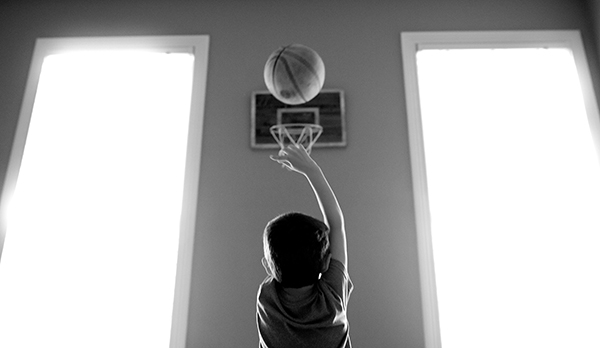 “I love these guys and I love this University and I started to realize, you know, it really isn’t about myself. And when I started worrying about everyone else around me instead of just myself I became a better person and a better leader.” — Admiral Schofield

I’m a TN fan and 37-year-old mom who is certainly no expert at basketball. I haven’t actually played the sport since I was maybe six, which happens to be the same age my twins are now. I’m not proud of it, but a few times on Facebook I bragged about not watching a single March Madness game when the tournament was well under way. But this year being a TN fan is different. This year, these college kids with an inflatable, rib divided ball in their hands have given the town of Knoxville more to cheer about than ever before — they’ve taught us there is so much more to see in this game.

This year these boys have shown us what being a team is really about.

Adopting the “one fly, we all fly” motto with a dynamic punch to warm up is such a reminder that we don’t need a star. Sure we have one. We have a whole team of them! But working together, not trying to showcase talent but just better the cause is what I have seen time and time again on the court from this team. And you know who loves watching this more than anyone? My six-year-old son. He goes to his own practices and hears his coach say over and over again to pass the ball, even when you want to score, and then he comes home and watches his current heroes in orange put those words into action.

Do you know what a gift that is to a mother? 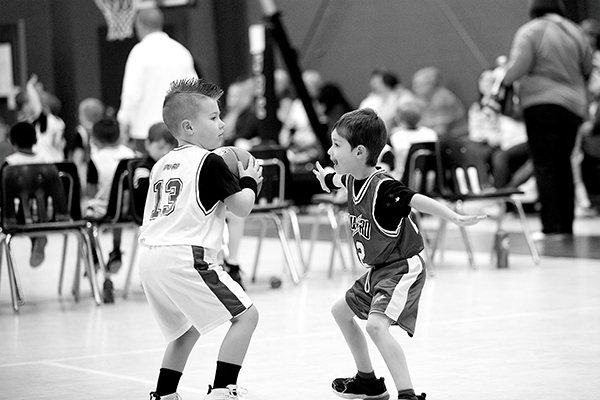 After the game, my son wanders into his room, equipped with a basketball goal on both ends of the room, and as he becomes the announcer and the player I hear him yell, “Jordan Bone with the three!” or “Grant Williams put him in the blender!” He loves to imagine a world where he is part of a team that is greater than himself. And don’t we all? But at the end of the day, win or lose, for better or for worse, this team is showing my son that it’s fun to be an athlete. And it’s fun to be a team and work together. He gets off the couch and doesn’t to play video games because he wants to be you, Admiral Schofield or Lamonte Turner. 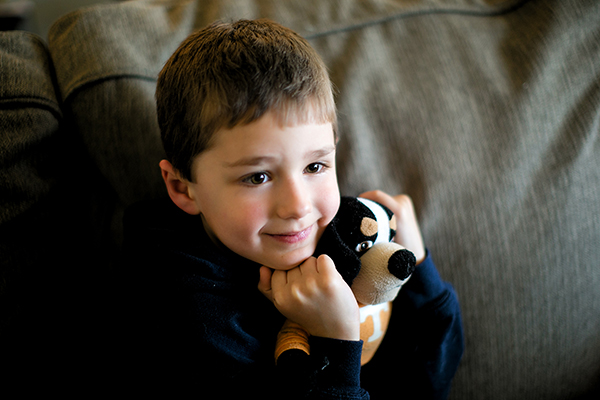 This team isn’t just teaching my son. They’re also teaching me that I can still find new things in life to enjoy. Did I ever believe that I’d be in tears writing about a basketball team inspiring a city and maybe even a country? That’s a very easy answer: no. The way this team is giving me new ways to bond with my son on days when we seem to have very little in common, well I’ll just never be able to thank them enough for that. 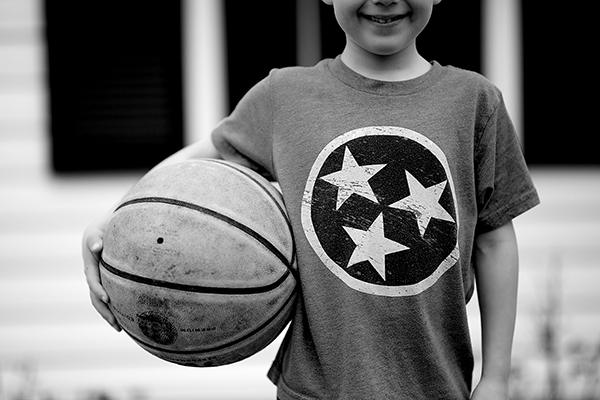 You know what I have noticed most in all the replays I’ve watched this season? I see the sheer force with which these players are hit but still manage to make crazy baskets or catch insane passes. The way they move their bodies — I’ve seen so many “how did they even do that” plays. Maybe that’s because I’m not one to watch a lot of basketball that isn’t TN or maybe it’s because this team really is magic.

Thank you TN Vols for a season that is showing a city that even the impossible is possible. Grant Williams, I’m looking at you with 23/23 foul shots. You are showing us to be classy in defeat and to get back up again; how to be dynamic and explode when you want something badly enough; to cry big tears and still be the toughest player on the team; to have a faith that carries you; to laugh at yourself; to push yourself; and to be selfless.

On Sunday’s game, Admiral proved how much it wasn’t about him when he took himself out of the tournament game. As a senior, this could’ve been the last game he played but he knew with four fouls he couldn’t be effective defensively. He told the coaches to play Kyle Alexander instead and the Vols, in overtime, finally saw a victory over Iowa. This inexperienced basketball-watching mom kept yelling at the tv, wondering why my favorite player wasn’t in the game. Later I heard him say, “I’m a winner. At the end of the day, if I don’t have to be on the floor to win, that’s fine.” Blown away once again by the things I could learn from this young man, I sat and let that sink in. What an incredible moment. 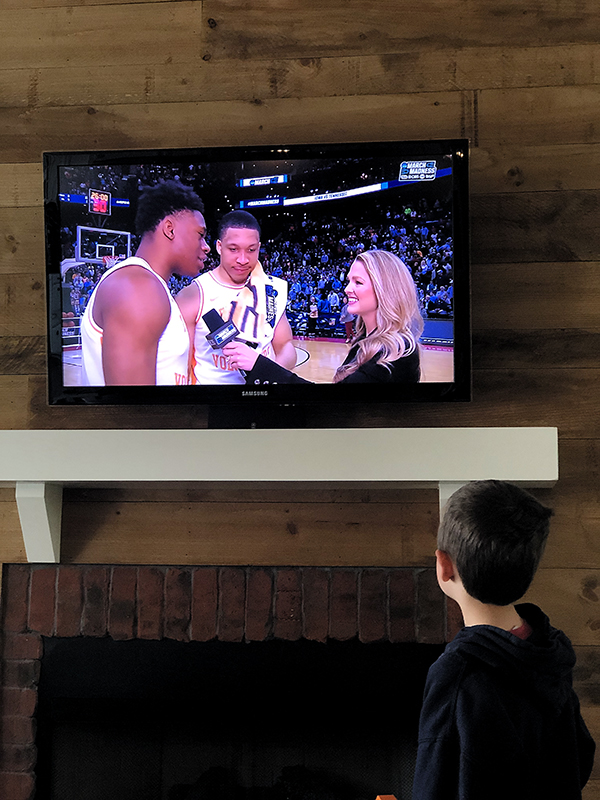 Admiral once said, “What we have here is special and if you just appreciate that, that’s all we care about.” Admiral, this mom appreciates it all more than you know and I have no doubt that I’m not alone. 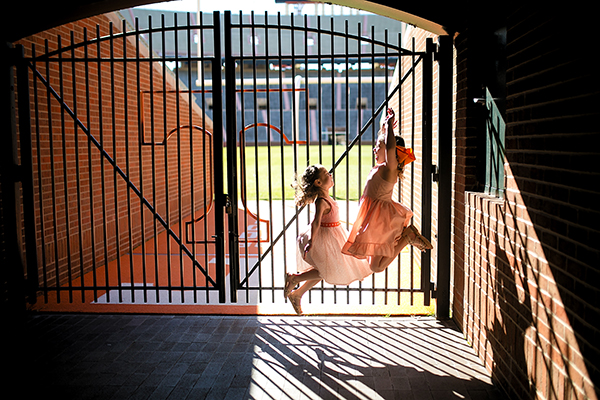 One fly, we all fly – let’s just take that with us wherever we go in life. Each and every one of us.