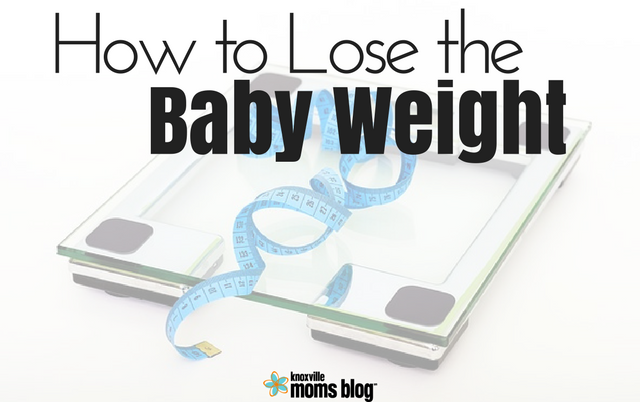 So you want to know the secret to losing the baby weight? It’s actually pretty simple:

That’s it — if I wasn’t recommended to leave you with 300-600 words of wisdom, I would have cut it off after congratulating you.

The truth is, you’ve just carried another human being for nine months. You’ve eaten for two, probably even thrown up for two, peed around the clock, and pushed a watermelon out of your vagina. Why worry about when your pre-baby pants will fit again when someone invented yoga pants, leggings, AND work-appropriate ponte pants? And if you are worried about your sexy time physique, chances are you’ll probably going to be too tired to have sex again for the next year anyway.

So why the rush? I can promise you that your newborns aren’t going to care whether your pants are a size 6 or 16. They aren’t going to care if you made it to the gym or ate three well-balanced meals. They just want to know where the next bottle or boob is coming from and if their diaper is dry.

Do yourself a favor and take care of yourself. Not physically (I mean, don’t just stop showering or anything crazy like that), but mentally. Momming is hard. Parenting is hard. Take some time to acclimate to your new situation, whether it’s going from no kids to one kid or going from three to four kids. If going to the gym makes you a better parent, by all means, go for it, but don’t obsess about the number on a scale.

If you really want to keep track of a number, keep track of the hours of sleep you’ve lost so you can use it to guilt trip your child later in life. 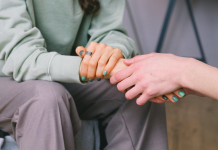 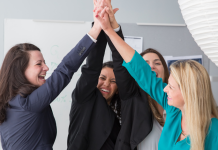 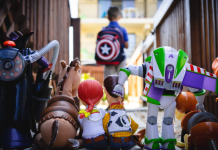