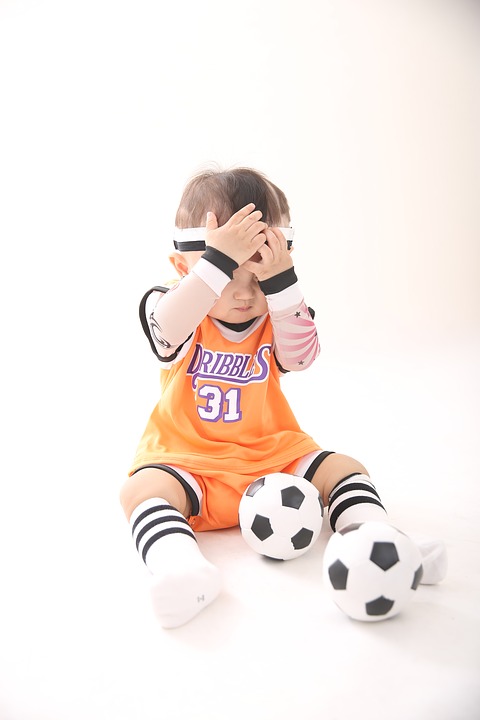 Warning: this IS a Cinderella story, but that isn’t the point.

It was my 5-year-old’s first season of basketball. I arrived at the inaugural practice armed with a camera, ready to soak in the hilarity of tiny children traveling all over the court, shooting air ball after air ball.

Imagine my surprise when I learned that the age group actually extended to 7-year-olds. The biggest 7-year-olds I’ve ever seen, mind you; most of them closer to 8-year-olds. My son, who is in the 60th percentile for height, was by far the runt.

Not only that, he was vastly inexperienced compared to the other kids.

What I thought would be a comical first foray into basketball with tiny humans struggling to get the ball anywhere near the basket, completely oblivious to the rules of traveling, was instead an intense practice fueled by boys who dribbled effortlessly, passed with a strength that made me envision bloody noses and broken fingers with a missed catch, and soared into graceful layups that I never mastered in my four years of junior high and high school basketball. They didn’t just work on dribbling and passing like I would have expected — they shot from all angles (on 8-foot hoops!), worked on defensive scenarios, and ran offensive plays!

I sat on the bleachers firing off terrified texts to my husband.

It took everything in my power not to grab my little boy’s tiny hand and run out of there. We had just come off a soccer season where his confidence grew before my eyes. His skills had blossomed and while by no means the star of the team, he was a solid presence on the field. I was terrified the bigger kids would make fun of him. I knew no one would pass to him on the court. He couldn’t even dribble! Within five minutes I already decided I wouldn’t make him go back if he didn’t want to.

Trust me, I have enough sports and coaching experience to know that this would make him better in the long run. He would rise to a higher level and learn from his peers. He would learn game experience, which is the reason we put him in team sports in the first place. However, I also know children and that forcing them into certain situations before they are ready is not beneficial to anyone involved.

In this circumstance, the age gap was just too vast, his confidence too fragile, the sport too inconsequential.

When practice was over, he came over to me and silently took my hand as we walked to the car. I waited until he was safely buckled into his car seat to ask him how it went. I had mentally prepared a pep talk that paired the merit of hard work and rising to challenges with the fact that it is okay to decide that some things just aren’t for you. Much to my surprise, he beamed ear to ear and exclaimed “IT WAS AWESOME.” Still wanting to make sure he knew he had the choice, I asked if he wanted to go again next week. “HECK YEAH!”

I wish I could say the rest of the season went swimmingly, but instead I found myself biting my tongue for most of the season. The majority of the coaching attention went to the best players. Playing time was largely unfair (which is a complete no-no in entry level sports!), and from a parenting standpoint, communication about games and practices wasn’t up to par. It is hard to be a benchwarmer as a parent!

Yet still, we persevered.

He anxiously anticipated each practice and game and was seemingly oblivious as to how he compared to his older, more experienced teammates. He challenged us to daily matches on the Little Tykes Hoop in the playroom, and constantly talked about his team and when the next practices/games were. We bought a real hoop for the driveway, and of his own ambition, would grab a ball and practice with literally any free second he had. His shots were getting closer and closer to the hoop, but more importantly, his excitement only seemed to build.

I promised you a Cinderella Story, and indeed, after all of his hard work and practice, this little underdog sunk his very last shot in his very last practice of the season. All the boys that I was so afraid wouldn’t be nice to him, cheered him on and my son was on cloud nine. I couldn’t have written it better myself.

But that wasn’t our happy ending. The true magic of the season came from the lessons learned.

This was the first time our little man was placed in the underdog role. He truly impressed us with his grace, perseverance, and grit. He learned that it is okay not to be the best at something and how to work harder when things aren’t easy. He didn’t let his shortcomings deter him. He simply loved being out there and running around. He embraced being part of the team. 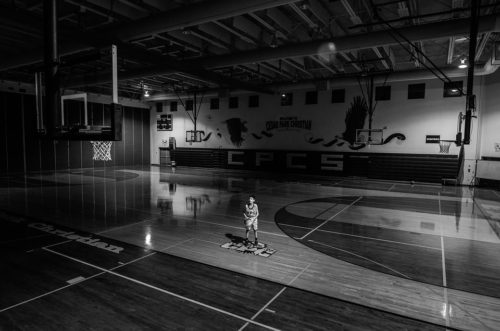 He learned a lot.

I think his mommy learned even more. 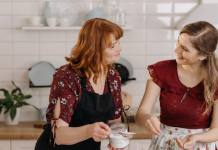 I’m Most Thankful For Moms 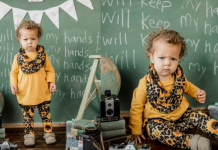 This Is My Happy Face: A Poem To My Daughter 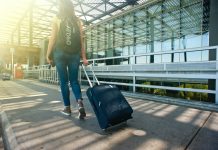 The Four Stages Of A Mom Trip

Where to See Christmas Lights in Knoxville

The KM Team - November 21, 2021 10
Driving around town to find the best light display has always been one of my favorite Christmas traditions. My parents drove us around every...