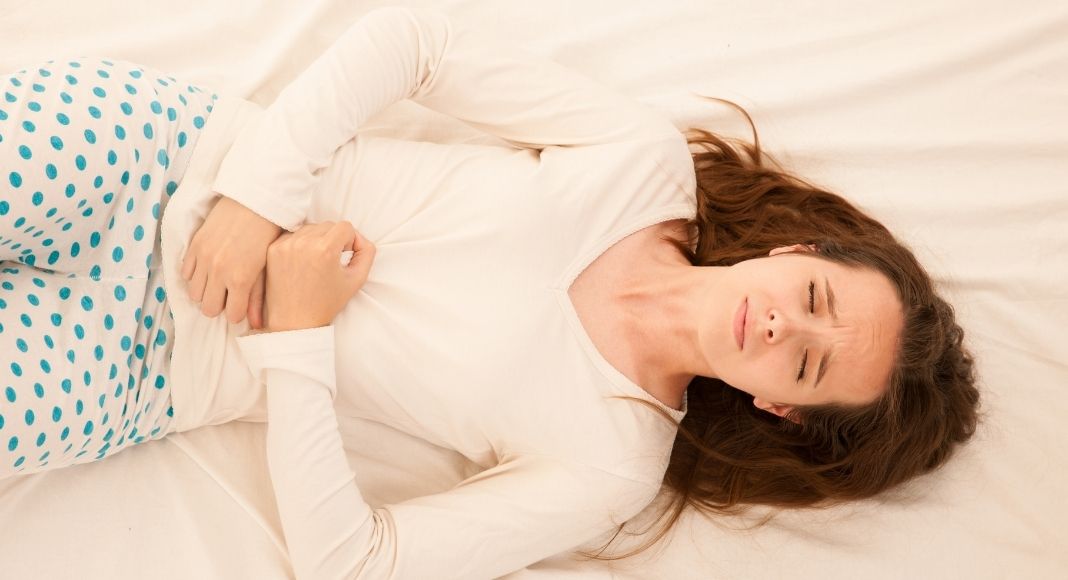 I have been sick for quite some time, but I hesitated to go to the doctor for so many reasons. This was silly of me, I know. If I had gone earlier and really made some noise about what I was going through, I’d probably be better by now, BUT I had so many excuses going through my mind.

When my husband needs to see a doctor, he can simply leave work to go, but for a lot of stay at home mommas, it takes A LOT of planning and moving pieces around to get a doctor’s appointment. You have to find child care (normally my husband has to take off from work to watch the kiddos) and make sure your appointment works with everyone involved! And of course, it’s not going to just be one appointment; there will be tests and bloodwork and follow ups.

It’s never as simple as just going to the doctor when you are a mom.

But most importantly, I was afraid my doctors would not pay attention to me. I feared they would think I was exaggerating and not as miserable as I was. I know this is a big problem for many women. For centuries, women have been called hysterical because of invisible illnesses that doctors could not see. While it has improved a lot in the medical field, a lot of women still have that fear of not being taken seriously. Why pay a medical bill just to hear that it’s all in our mind? My mother told me that she had the same problem as I do now in the 1970s. She was younger than I am now and could not have any children because of it. Her doctor told her as she was writhing in pain, “You’re just upset because you can’t have children. Go home and bake a cake.” I know that most doctors aren’t THAT awful anymore, but the trauma of not having a doctor take you seriously has stuck with so many women and has trickled down through the generations. I can see why women in general put off going to the doctor when our health is so bad. Even if it is just in the back of our mind, so many of us fear that we will be seen as if we are only complaining and looking for attention.

But let me tell you, I AM MISERABLE.

I am so, so sick of suffering and having my family suffer with me, so I finally went to the doctor. I WISH I HAD GONE SOONER! The Nurse Practitioner immediately took action. I was so relieved. She believed me and came up with an immediate plan to help. It turns out, I have PMDD or Premenstrual Dysphoric Disorder. In other words, my PMS is so extreme, it is disabling. It is causing major and disruptive mood swings. She put me on birth control that has helped the mood swings, but I also have endometriosis. If you don’t know what endometriosis, is it is a painful disorder where the lining of your uterus grows outside of your uterus. It has been incredibly painful for me.

We don’t talk about these issues enough. I knew they existed, but I never realized that some of what I was going through (like the increasingly heavy bleeding) was not the same kind of bleeding most women had. I did not know that the amount of blood I lost was considered too much. I did not know that my heavy days where I avoided making any plans were NOT THE NORM!

My doctor did several tests to eliminate anything that would need immediate attention and now we have a plan. I’m still so fatigued and exhausted because a lot of my levels (like Vitamin D) are out of whack from all of this, but I’m taking care of that. I finally have hope and I suffered for too long because I thought no one would believe me.

We need to speak up about what we are going through.

Women need to stick together and know that we are not alone. What we are suffering through may be common, but it is not the norm. We need to speak up for ourselves. The doctors in 2020 are so much better than that doctor who told my mother to “go bake a cake” in the 1970s, but I know I am not the only woman who still dreads going to the doctor because they feel like they are going to have to convince their doctor that they are really not well.

I’m so glad that my doctors are listening to me right now. It’s been a positive experience, but we have a long way to go before women can start fully trusting the medical field with their health. We can get there by speaking to other women about what we are going through and not hesitating to go to our doctors when something is not right with our bodies. 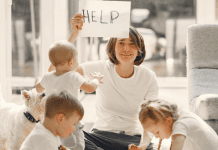 That’s Not Mom Brain, Sis; You Have ADHD 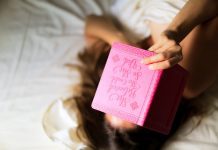 This is What Happened When I Quit Apologizing 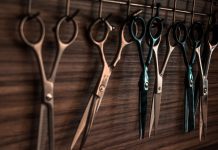 Beth Wilkin-Waldmann - May 26, 2021 0
Looking for the most fun this summer? Have no fear, Knoxville Moms has you covered with The Ultimate Guide to Knoxville Summer Fun! Knoxville Summer...

Lenoir City Movies in the Park