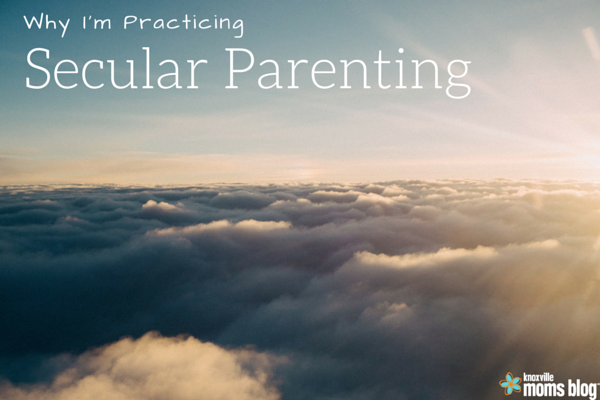 A few mornings ago, my usually sound sleeper woke up at 6:00 am (I know, poor me, right?). I heard her crying, went to get her out of her crib, and laid her in the bed between my husband and I to coax her back to sleep for another 40 minutes before I had to get ready for work. No sooner did I close my eyes in an attempt to drift back to sleep, and I felt my two-year-old’s tiny little lips pucker against my forehead. I was overcome with emotion, so much love, so much awe and pure happiness. In that moment, it was so hard for me not to believe in God, to believe in something greater than evolution, biology, and science. 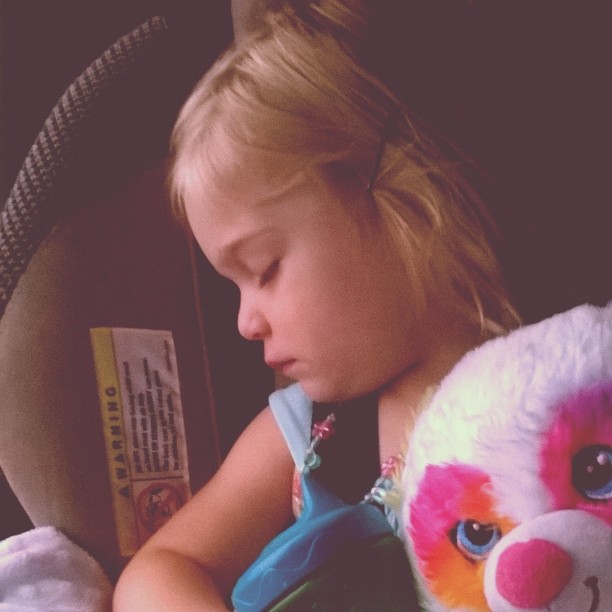 And to be truthful, on most days I do believe in some greater being that indirectly helped put this life I lead into motion. But when I wake up to news reports of church shootings, pass a homeless person on my way to work, read a friend’s post about a miscarriage or open my eyes to all that’s going on in the world, my feelings get a lot more complicated on the subject. I’ve struggled with the confines of religion since adolescence, and I can only imagine that my daughter is likely to go through the same struggle, especially living in Bible belt being raised by two parents who don’t really know what “religious affiliation” box to check.

My two (formerly) Catholic parents gave me the gift of a secular childhood, and while I’m grateful every single day for the freedom they gave me to choose, the journey has been tough at times. From the first time a friend told me I was going to hell or when I was overwhelmed with peer pressure to go vacation bible school, church or to get saved, I have never been able to suppress this feeling inside that organized religion just wasn’t for me.  Instead, I chose to believe in a god that was bigger than any one religion, which led me full circle to practice secular parenting too.

Just because we don’t attend church on a regular basis (or at all) doesn’t mean I will raise my daughter with values any less than kindness, compassion, willingness to serve humanity, to love everyone, and to do unto others as you would have them do unto you. And in my strictly personal opinion, I look forward to teaching her the beautiful ideals all religions have to offer, such as Buddhism’s view that nothing is ever fixed or permanent and change is always possible, how Hinduism has a great religious tolerance and belief that there is no exclusive path or one way for all, or Bahai’s central idea of unity and people working together for the common benefit of humanity. While these religions and many more may clash in their overall belief systems, they all teach the golden rule, which is a key component in secular parenting.

While I greatly respect others’ faith-based lives, I don’t want people to think of my daughter (or my family) as lacking religion; in our case, it is actually quite the opposite since I have a love of theology which I someday hope to share with my daughter.

What I do want people to understand is that secular parenting is about encouraging and engaging in open and honest questions about life, practicing tolerance and compassion, and not neglecting the science in the world around us. I want to give her the option to discover the world around her, allow her to think freely and decide what makes sense to her.

If she should decide to become a Christian, a Jew, a Muslim, a Buddhist, an Atheist or any other option, I will be proud to have given her the freedom to make such a choice.

And for those of you reading this who are raising children in your chosen faith, know that I respect your choice and my goal is not to convert you, merely to create awareness. As Ghandi once said, “I disbelieve in the conversion of one person by another. My effort should never be to undermine another’s faith but to make him a better follower of his own faith.” 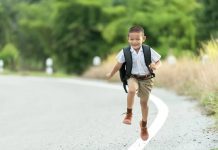 What is the Best School Choice for our Kids? 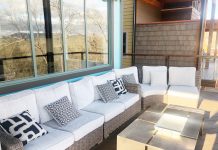 Upstream Way is the Place to Stay in Asheville 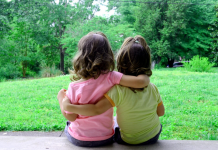 What I Wish I Knew About Having Twins: A Letter to My Former Self 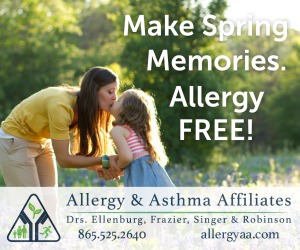 Beth Wilkin-Waldmann - May 26, 2020 0
Looking at ways to entertain the kids? Look no further than our 75+ Fun Family Activities in Knoxville! From museums to cooking classes, we've...