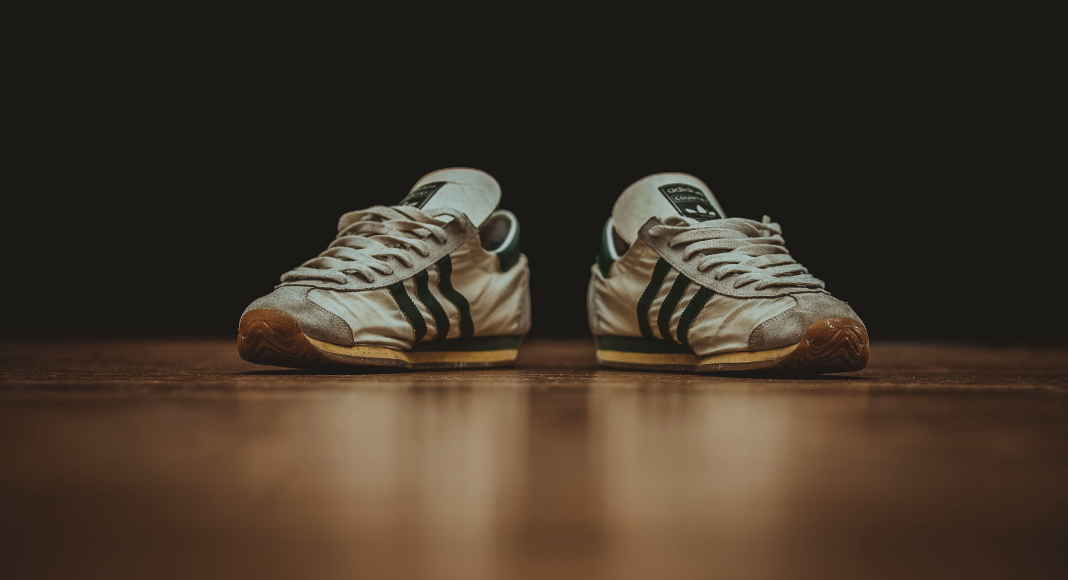 Looking through my house, you wouldn’t believe me if I told you that I recently did a big purge of items. Really, I did it a few times over. First, I Marie Kondo’d every corner of our household. It was trendy and I wanted everything in my home to give me joy. Then, I tried using “Atomic Habits” from the book by the same name right after New Year’s as my resolution for the year. Tiny 5-15 minute stints organizing the closets until it was done, then on to the garage, etc. Then the pandemic came and I kept my anxiety quiet by touching literally every item that I own and filing it (somewhat) neatly away or hauling it off to the local KARM store.

So, after nearly a year of sorting, purging, and anxiety-ridden organizing, one huge question remains: why do I have so much stuff?

I don’t think I am a pack rat, but I think I used to be. When we purchased our home three years ago, I went through a huge purge and dumped tons of items, and I let go of things we had been holding onto for one reason or another for years. Projects that never got done…trashed. Hobbies we didn’t do anymore…sold on the Facebook marketplace. We even sold all of the vintage rentals I had stored for my wedding business because I just didn’t want to have that much stuff anymore, especially extra furniture. So, if I got rid of things starting three years ago and then went into pandemic-organizing overdrive, I just don’t understand why every cabinet, cubby, and closet still have things filled to the brim. 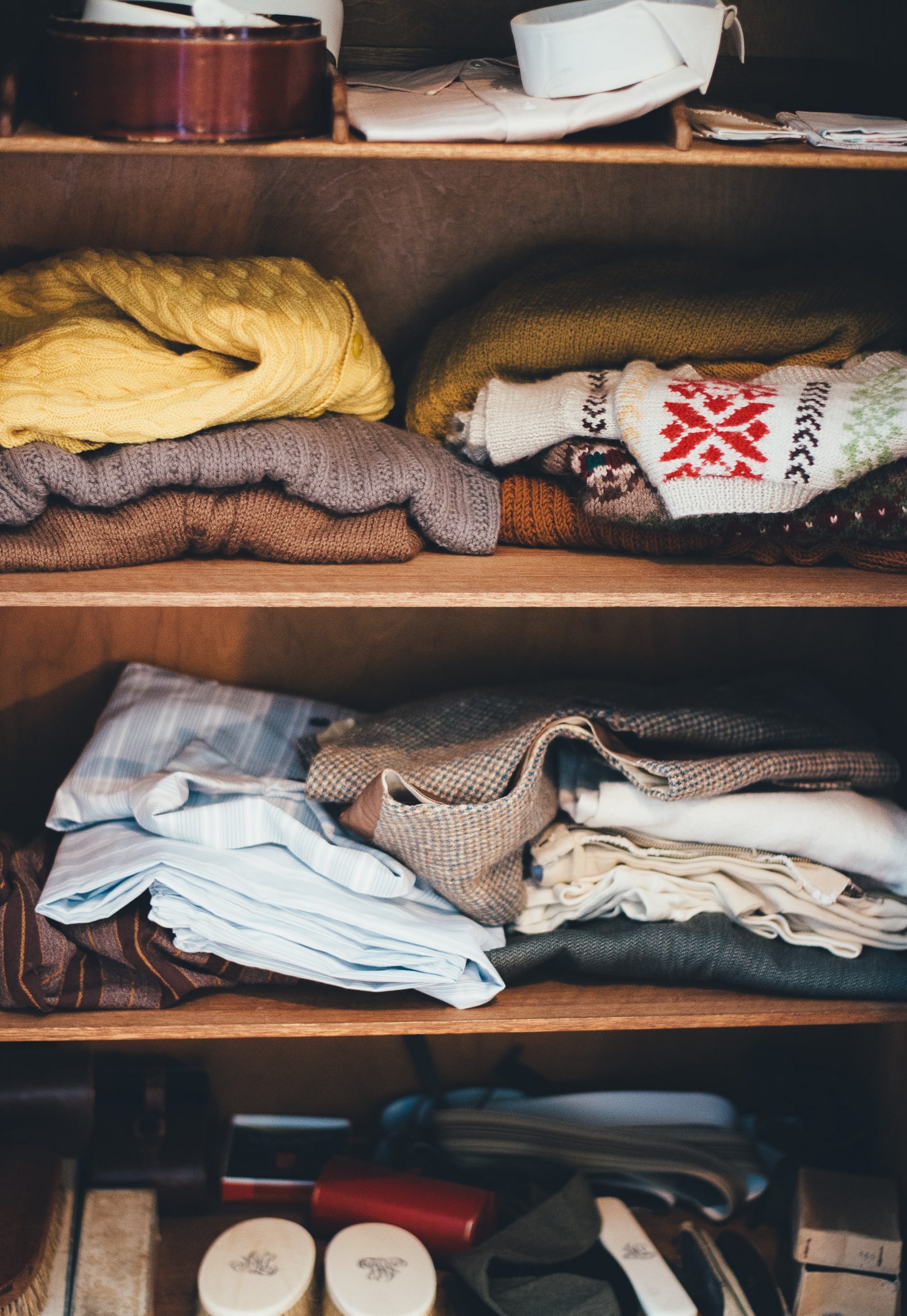 I organized everything last spring and went through every item, so I know what I have and that means that I decided not to get rid of it. So what made me keep things? I threw away a pair of sneakers with a hole in them yesterday and I realized I had kept them thus far because when I worked out four times a week, they were my favorite pair. In fact, that’s where the hole came from, but that was close to four years ago. So I think keeping this old favorite pair of sneakers was really me holding out hope I would get into the exercise habit again.

Unpacking closets was something I was fine signing up for, but unpacking the mental baggage that comes along with some of the stuff just wasn’t something I felt like doing, so I avoided it. I told myself I needed the stuff, like sneakers with a hole in the top, so I didn’t have to address some real issues I had been avoiding.

A pair of sneakers and too-tiny clothes are something I think I can start facing head-on, for now. But don’t get me started on all of the baby clothes I have stored in the attic…boxes upon boxes…all tied to the “will we have a second child?” mental baggage that I don’t even want to entertain at the moment.

But it’s ok; nobody ever goes up to the attic. 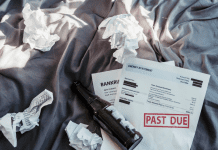 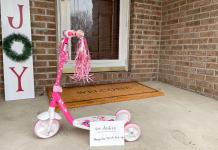 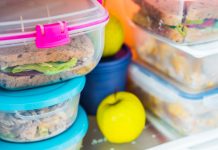