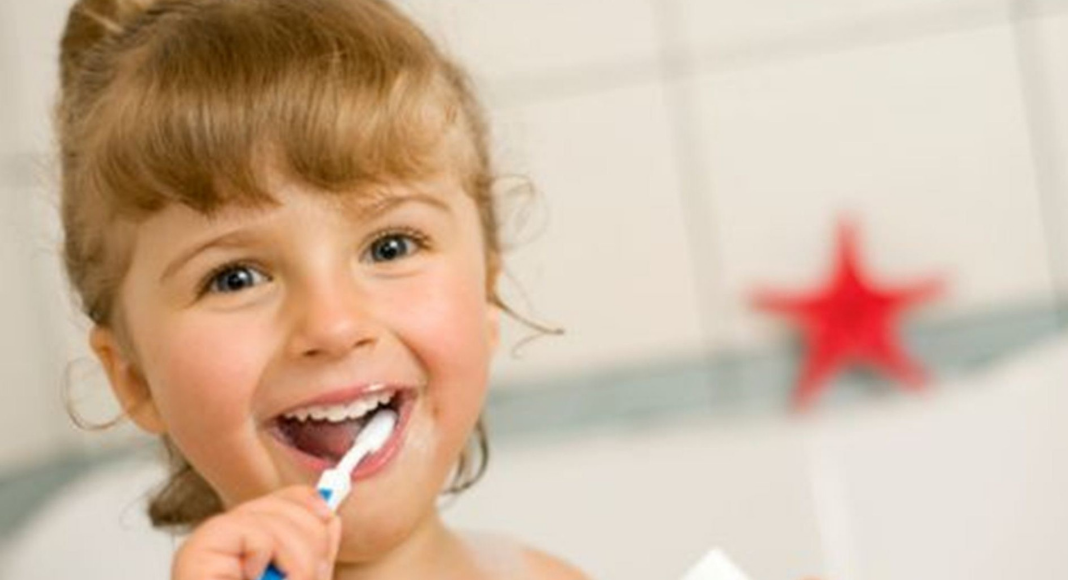 I started taking my oldest daughter to the dentist right after she turned two. At the appointment, she didn’t really want to lay down on the chair. They attempted to brush and count her teeth, put the fluoride on, etc., but all in all, it seemed a little silly and a little too early for me to have taken her. I didn’t really feel like I had wasted my money (thank you dental insurance), but I was slightly annoyed that I felt like I wasted my time.

Fast-forward two years and there we were at our first appointment post-quarantine. Our original dentist appointment was pushed back due to Covid, so we waited in the car for the hygienist to come get us. My now four-year-old finally understood that if she was really good, she got a new toothbrush and a prize. She went first to show my three-year-old how it was done. (See, I didn’t take my three-year-old earlier — I am not making the same mistake twice!)

My daughter was such a big girl. I sat at the end of the chair for moral support as she let the hygienist brush, floss, and count her teeth. When the hygienist told me my daughter was finally old enough for x-rays, my daughter got up, followed the hygienist to the room without me and got her pictures taken. She was SO proud of herself, and because she did so well, my three-year-old’s checkup was a breeze, too.

I was halfway listening to the dentist when she came by to check everything out. I expected the whole “Ok mom, make sure you’re flossing every night, have a great day” talk. Instead, while I was trying to make sure my three-year-old wasn’t burning the place down, I heard things like “decay,” “anesthesia,” and “Children’s Hospital.” The dentist said while my daughter’s teeth looked pretty being so close together, this could be worse than them being spaced apart because food can get stuck between them.

Hold up. What? I am pretty sure I asked her to repeat herself and I am sure the look on my face was worth a thousand words.

The dentist went over my three-year-old’s information and at the end she said, “So, any questions?” Yeah. A LOT of them. But the thing was, I had NO idea what to ask. NO idea this was even a thing. Going to Children’s for dental work? I had never even heard of that. Honestly, I am not sure what I asked. I am pretty sure I made her go over all of it again and made her repeat my options:

2. Let the anesthesiologist come to her office and put her to sleep while she performed all the work.

3. Go to Children’s Hospital and see if my medical insurance would cover the hospital portion of the procedure while she was under full anesthesia.

I left the dentist with two overly excited girls who had some new chapstick, a new bouncy ball, and Woody and Elsa toothbrushes, and a long, extensive treatment plan. No pic in front of the “No Cavity Club” wall today, girls. I got in the car and called my husband. I fought back tears as I told him. I looked in the rearview mirror at my best friend who had NO idea that there really were sugar bugs in her mouth. She thought she did perfect. How was I going to explain that she had to have something fixed that wasn’t hurting her…yet.

My husband brought up points I didn’t ask about, like why do all this for teeth that are going to fall out. I called the office the next day and got a copy of the x-rays and sent them to a family friend who is a dental hygienist and another friend who is a mom AND a dentist. They both confirmed the treatment plan was correct, and the decay was bad enough to have an effect on my daughter’s permanent teeth. They all told me that these are teeth she wouldn’t lose until age 9-12.

They all strongly suggested that I choose the option at the hospital. I checked with my medical insurance, talked to the dentist’s office, and got everything lined up. Ultimately, I didn’t want to put my daughter through multiple appointments, and I didn’t want her to have a fear of going to the dentist in the future.

Fast-forward to last Thursday, I sat all alone at Children’s with my daughter (thanks, Covid) after explaining to her that she was getting real life princess teeth! When she was done, her teeth were going to be silver, and that one day when they fell out, the tooth fairy was going to pay big bucks for those.

It took them two hours to complete all the work. I was mostly worried about her recovery, but thankfully after some slight confusion and discomfort, she was back to her normal self in under 24 hours. Kids truly are resilient. 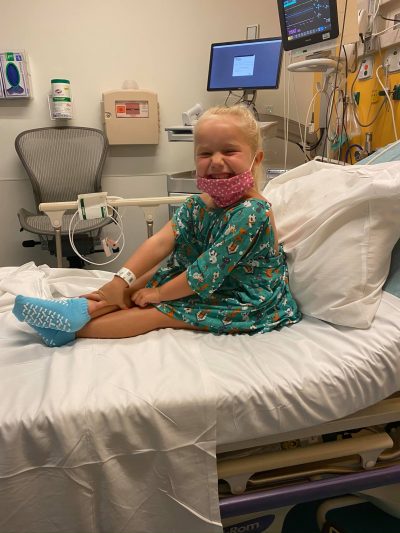 I had no idea that children’s teeth could need that much work. I mean, they are baby teeth, how much could go wrong?

I had so much anxiety about the procedure, but I am thankful for the guidance of other moms, and the doctors and nurses. I thought about how many times my girls went to bed without brushing their teeth, just because by the time we remembered, they were already in bed. I thought about all the fruit snacks and juices they had. Do I think they should be deprived of them? Absolutely not, but if I had known about the damage it was doing, I would have limited their consumption and taken their dental hygiene more seriously.

I have felt so guilty thinking this was all my fault, but after reaching out to other moms and talking to the dentist, I found out that it is more common than I thought. I am so thankful for the gift of modern medicine (and insurance) to help take care of these issue. I am also thankful for the educational opportunity this experience has provided me.

Have you brushed your kids’ teeth today? 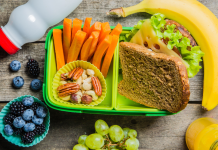 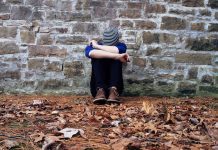 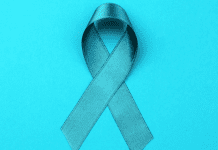