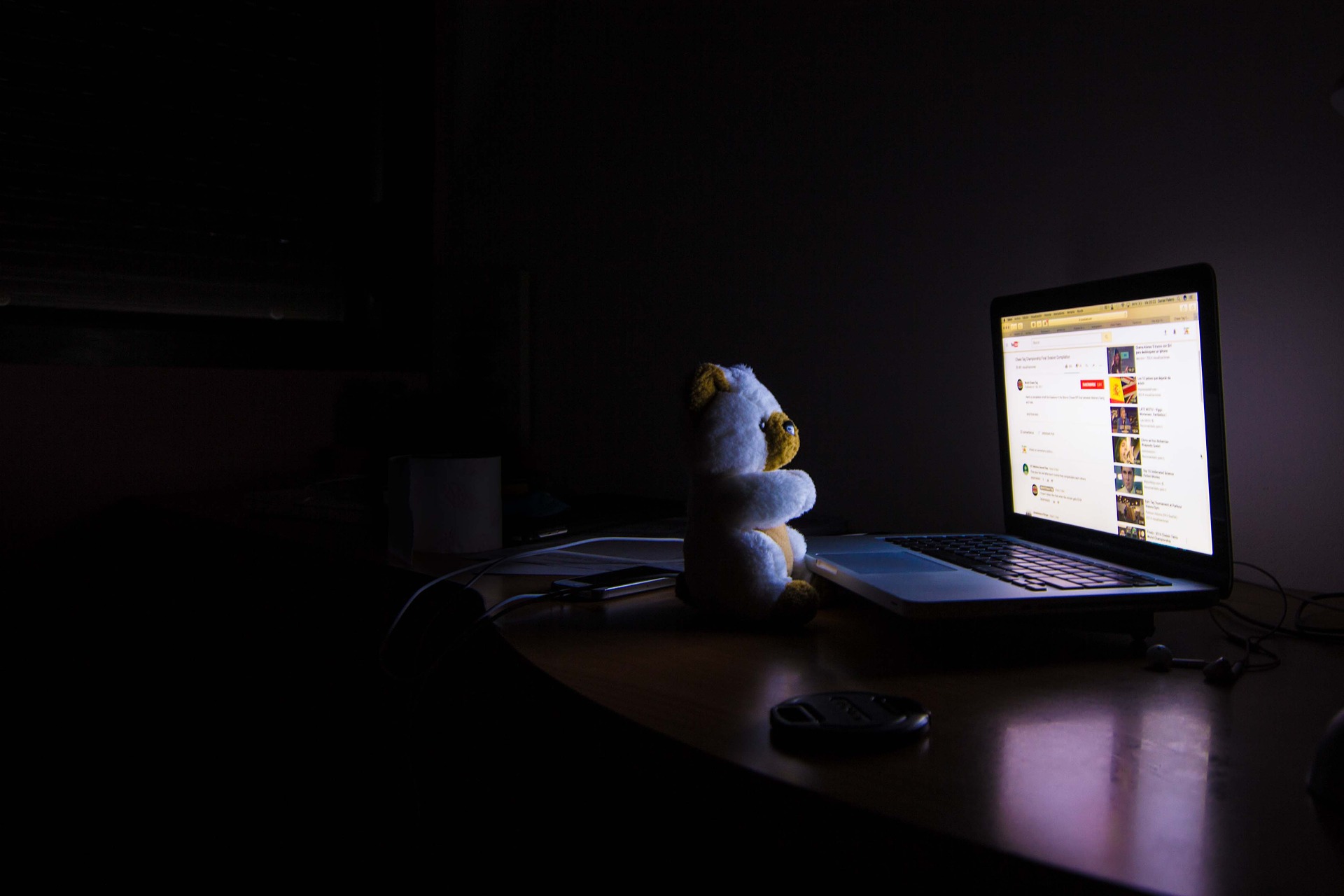 My five-year-old and seven-year-old are big fans of video games and YouTube. Whenever they get some screen time, they spend it watching videos of boys playing Minecraft or screenshot walkthroughs of Super Mario Odyssey. They have even found mini cartoons that people have posted online based on their favorite video game characters. One night while I was in the midst of making dinner, I went to go check on my boys and found them watching a seemingly harmless video of Mario and Bowser using the YouTube app on our TV. I paused and watched it with them long enough to realize that it wasn’t harmless at all — Bowser was using explicit language and inviting Mario to come into bed with him.

Much to their surprise and dismay, I turned off the TV and found myself bumbling through a conversation that I wasn’t yet equipped to have. My boys (thankfully) didn’t fully grasp why the video was bad, but I realized that I had been naive to think that they wouldn’t stumble across any objectionable material while browsing video game videos on YouTube. The next day, I plunged myself into the world of filters, parental locks, and internet safety, trying to make sense of how to move forward without banning my kids from YouTube completely.

After doing some research, listening to podcasts, and watching documentaries, I realized that I’m not alone.

Too many parents are out there allowing their kids free reign on the “big four” apps on the internet (Snapchat, Instagram, TikTok, and YouTube) without really understanding how to keep them safe. It’s kind of like handing car keys to a teen and assuming that they’ll be able to figure out how to drive without you guiding them from the passenger seat. It’s not that we don’t care about teaching our kids internet safety; it’s more that we feel ill-equipped for the task. The truth is that most of us did not grow up with this kind of rapidly evolving technology, so now we are placed in the awkward position of parenting digital natives when we still feel like digital foreigners.

However, the urgency with which we need to figure out internet safety for our kids is very real. It’s not just about the disturbing content being passed off as harmless (like the Mario video that I found my boys watching). It’s also about counteracting child predators, rising suicide rates, child pornography, cyberbullying, and negative body image. It’s us stepping in to protect our kids knowing that most of the archaic government legislation written to regulate internet safety predates the existence of smartphones. And it’s also knowing that if our parenting decisions are motivated by fear and the need to control, and we try to ban our kids from the internet entirely, they will likely find a way around us (and be ill-equipped to handle what they find once they get there).

So what is a concerned mama to do? Here are a few tips for each of the “big four” apps that many of our kids are using:

Lauded for the impermanence of the images shared by users and the super fun photo filters, Snapchat is a concerning app for many parents because of the type of content it promotes. There are other concerning aspects of the app like the Snap Map (which automatically shares a user’s location) and Discover News (commonly featuring trashy articles that you might find in adult magazines). Snapchat is also commonly used by predators looking for users who are “sadfishing” (posting updates that indicate they might be suffering from depression) because teens who are lonely make much easier targets.

Here are a few things you can do to keep your kid safe on Snapchat:

This app is one of the older (and therefore more widely used) social networks out there, and it flies under the radar a bit because parents don’t see it as a risk like they do Snapchat. Don’t be lulled into a false sense of security just because you have your own Instagram account. Keep in mind that your feed looks much different than your child’s, and photos shared on Instagram can be just as sexualized or inappropriate as Snapchat.

Here are a few things you can do to keep your kids safe on Instagram:

This app is the newest out of the big four, and it has a lot of controversy surrounding its ownership and its scary-accurate algorithm. TikTok can be considered addictive; users use it on average for at least 90 minutes a day. It also promotes an unhealthy desire in teens to become “TikTok famous” and participate in challenges that can be negative in nature (like performing dangerous acts or destruction of property).

Here are a few things you can do to keep your kids safe on TikTok:

This app is the oldest and most widely used of the big four with an average of two billion users every month. It is one of the few apps that relies on a staff of human beings to watch videos and decide whether they should be restricted (as opposed to the other apps mentioned above which rely on an algorithm).

Here are a few things you can do to keep your kids safe on YouTube:

What tips do you have for internet safety? Drop your ideas below!

Much of the information from this post was gathered from Protect Young Eyes, an organization devoted to educating and empowering parents to build digital trust with their children. More info and resources can be found here. 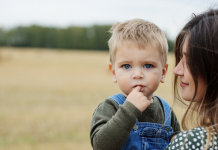 I Love You Enough to Say No 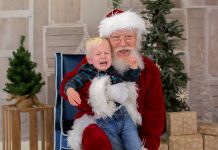 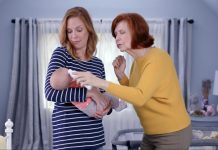 There’s No Shame in “Sick Parenting”

Where to See Christmas Lights in Knoxville

The KM Team - November 21, 2021 10
Driving around town to find the best light display has always been one of my favorite Christmas traditions. My parents drove us around every...