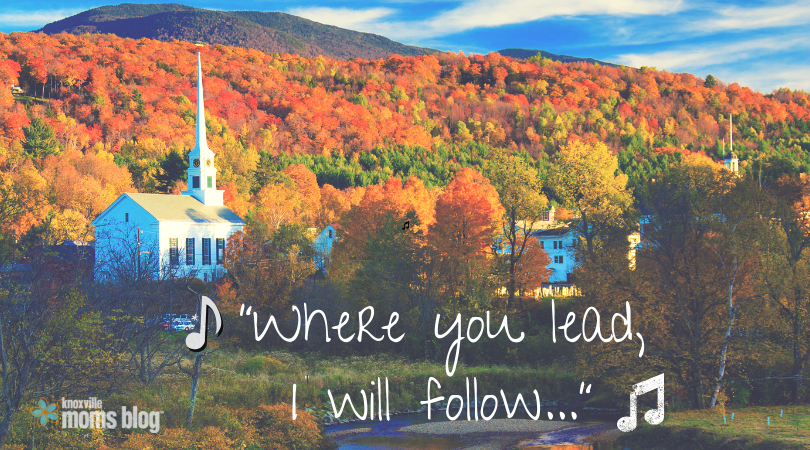 Oy with the poodles, already!

If you don’t understand what that means, then you may not be a Gilmore Girls superfan. I watched the show when it originally aired on the WB. I was the same age as Rory, so I felt like, in a way, Lorelai raised us both. I tuned in every week and watched entire episodes while on my landline Snoopy phone in my pajamas, with a friend also watching on the other end of the line (but we would only speak at commercial breaks, most of the time). I cried more at Rory’s high school graduation than I cried at my own (which took place about a week after hers). In college, I attended weekly watch parties in different dorm rooms on the third floor. I witnessed the series finale with heartache, not realizing at the time that Gilmore Girls (like food from Al’s Pancake World) actually gets better with time. When I rewatch episodes, even those episodes I’ve seen so many times that I have the dialogue practically memorized, I feel nostalgic not just for Stars Hollow and the people that live there, but also for the girl that I was when I watched the show the first time through. Gilmore Girls has changed me.

But before you go writing me off as a Gilmore junkie, hear me out. There are things that I’ve learned from the Gilmore Girls — important life lessons — and maybe you have a thing or two to learn as well:

1. Never be afraid to order more food than your date/boyfriend/significant other. Real girls eat carbs.

3. Never let being a mother hold you back from following your dreams.

Do you remember when Lorelai finally decides to quit her job at the Independence Inn and invest in the Dragonfly with Sukie? For so long, she had been focused on surviving financially and providing for her daughter. I think she worried not just about whether she was capable of running her own inn, but also whether it would negatively impact her relationship with Rory. After so many years of living for her child, it is hard for her to do something that is purely selfish. The truth is, Rory wants her mom to pursue her dreams. Maybe Rory knows that encouraging Lorelai to reach her full potential will actually make her a better mom than she ever was before. I learned that it’s great to find your calling in being a mom, but you don’t have to let “mom” be your only calling.

4. Try to avoid comparing your family members to historical Communist leaders, particularly if you’re “on the record.” It just makes those Friday night dinners more awkward.

5. Don’t worry about dropping off your kid at school in your leggings/pajamas/no makeup.

Anything is better than dropping off your kid in cowboy boots, jean cutoffs, and a crop top. Let’s all give an internet high-five to Lorelai for setting the bar for acceptable parent carpool apparel really low.

6. If you’ve been strapped for time to make dinner lately and you’ve been ordering out or getting drive-thru way too often, just remember: there is lettuce on your burger. And even if you peel off the lettuce, there is still a faint lettuce essence left behind. It counts!

7. Never let one single person’s criticism stop you from pursuing your dreams.

When Rory accepts an internship with Mitchum Huntzberger at the Stamford Gazette, he breaks her heart during her exit interview when he declares that she simply doesn’t have what it takes to be a successful journalist. Something similar happened to me during my first year of teaching. A trusted mentor sat me down and had a heart to heart with me, telling me that some people just aren’t meant to teach. I was encouraged to pursue some other career, and it left me feeling devastated…for a little while. I remembered how Rory lets that criticism derail her entire life (and accordingly, her relationship with her mother, who is very invested in seeing Rory graduate from Yale and chase her dreams). I determined that I wouldn’t let one person’s opinion change my life’s direction in such a negative way…and wouldn’t you know, later that school year, that person got fired. And years later, I am still teaching.

8. Every Saturday night is a good night for a Pippi Longstocking marathon. Or a Godfather marathon. Or A Star is Born marathon (the 1937, 1954, and 1976 versions, of course).

9. Never settle for anything less than a Luke Danes. Your Luke is out there, ladies!

10. Don’t stress about the parenting mistakes that you make; in the long run, your kids will still idolize you.

Watching episodes of Gilmore Girls now that I am a parent gives me an entirely different perspective on certain scenes and storylines in the show. Yes, I still enjoy watching Lorelai and her antics as “the fun mom,” but it is undeniable that she makes a lot of mistakes! They range from silly things like having trouble waking up on time in the morning and encouraging poor dietary habits, to introducing man after man into their lives with seemingly zero capability of making a long-term commitment. Yet, in spite of her parenting foibles, Rory survives. She thrives, she succeeds, and she is able to look back on her childhood (which was rough, considering she was raised by a single teen with no money) with those nostalgic starry eyes. She stands up in front of her entire school at graduation and delivers the speech that makes me cry every time I watch it, much of it eulogizing her amazing, inspirational mother. I learned that in the end, our kids really hold on to the good things.

If this doesn’t make you want to go binge a season of Gilmore Girls on Netflix (my personal recommendation is Season 3, the year of Jess), nothing will. COPPER BOOM! 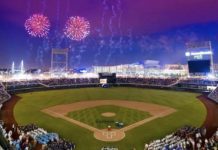 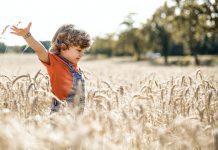 Can We Stop With The “18 Summers” Meme Already? 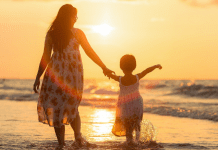 To The Mom Planning Her Family’s Beach Vacation

Beth Wilkin-Waldmann - May 26, 2021 0
Looking for the most fun this summer? Have no fear, Knoxville Moms has you covered with The Ultimate Guide to Knoxville Summer Fun! Knoxville Summer...

Lenoir City Movies in the Park