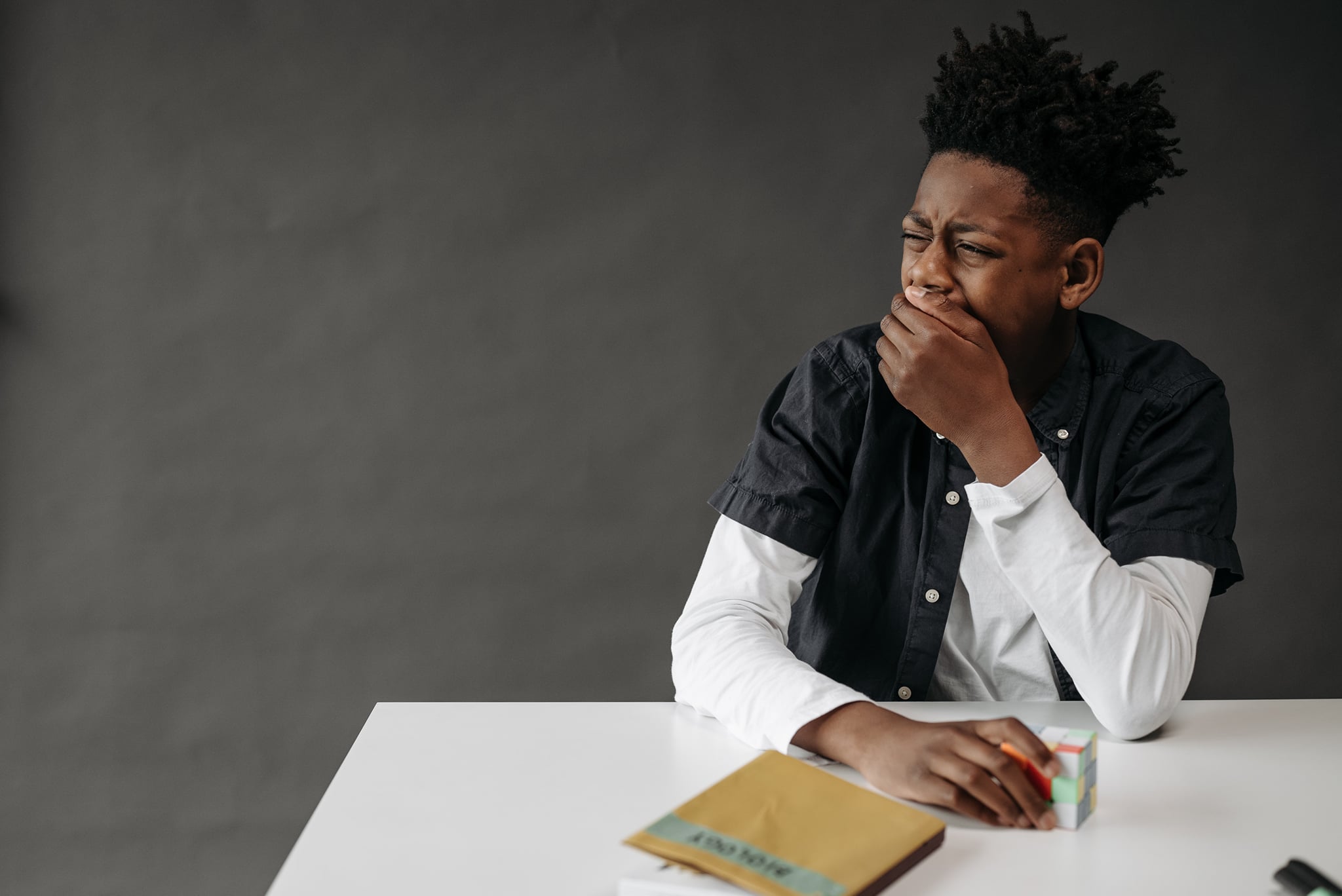 When I was growing up, we never had a set bedtime. My mom said when we were little, my brothers and I just went to bed when we were tired. By the time I got to middle school, I can remember watching Jay Leno’s stand-up bit on school nights, and entire episodes of SNL on the weekend. I am certain I pulled my first all-nighter on homework somewhere around 6th grade. It’s not that my parents didn’t care about our sleep, but among all the battles they knew they would have to fight raising three kids, they just decided bedtime would not be one of them.

Fast-forward a few years to when I started having babies, and it turns out my husband and I took the complete opposite approach.

We were a little more fluid with the first baby (you know, the easy one who makes you think you’re ready for another baby, *big eye roll*), but by the time #2 rolled in right alongside my postpartum depression, having a reliable routine and early bedtime became more of a survival skill than parenting style. Add a few more years and a few more babies, and we have spent a whole lotta years chained to the almighty bedtime clock.

What we have learned as our kids grew up – and our parenting adapted in kind – is that our kids just need plenty of sleep. I don’t know if their particular bodies need more than others or if they’re just so accustomed to regular sleep patterns that they respond strongly to changes, but it becomes painfully apparent the next day when they are sleep deprived. I thought my kids would outgrow this eventually, but now that we’ve got teenage and pre-teen hormones in the mix, sleep has become more important to us rather than the other way around.

Unfortunately, the rest of the world doesn’t seem to agree with our assessment.

When you sign your four-year-old little lovey up for organized daisy-picking tee ball, you can rest assured all her games will be on Saturday mornings, when you will be done before lunch and ready to go about your day. By the time you get to 3rd grade, though, baseball games are scheduled during the week since all the fields are used by the little guys on Saturdays. Your kid’s game might not start until 7:15pm, which means they’ll be warming up during his usual bath time, and, wait a second, going to bed at 8:45pm?! Did I really sign off on that?? This year my 6th grade son’s baseball games often start at 7:30pm, and one week they had two in a row at 8:30pm on school nights, clear on the other side of town. I was appalled! When lamenting to a friend with an older baseball-playing kid, she laughed at me and said, “Just wait until he plays varsity; their games start at 9pm!”

Um, excuse me madam, but that’s just a big fat NO from me.

Listen, if you are reading this and think I’m being ridiculous, I hear you. Remember eight-year-old Mary Beth who regularly stayed up past 11pm? I turned out okay I guess. But that’s just not how my family operates now, and we’re not the only ones. Our commitment to bedtime has meant passing on opportunities for sports activities, social events, and more. It has meant being a lot more intentional about coordinating our schedules, and there is a lot more involvement from me when it comes to my kids’ study habits, because no, you can’t just stay up late to study, you’ll have to skip the basketball game with your friends instead. To be honest, I’m not even good at staying on top of my own schedule, much less everyone else’s, but we do what we must to accommodate the things we value – and in our house, it’s SLEEP.

To be fair, I do not envy the dedicated people who create and juggle game schedules for youth sports. There are limited fields and limited hours and limited dates available to accommodate a lot of kids on a lot of teams, and I’m certain it’s a tremendous amount of work to fit it all in. Sure, it makes sense for the older kids to play the later time slots, I get that. But for the love of bedtime, can we maybe just agree on a common sense cutoff, that kids shouldn’t be out past 9pm on a school night? Can we look at the pediatric journals and studies that show teenage bodies need almost as much sleep as toddlers, yet they’re the age group that typically gets the least amount of shut-eye each night? Can we all admit to one another that none of us really wants to be here this late, and as much as we love watching our kids be awesome, at 11pm I would rather be watching the back of my eyelids, or at least streaming another episode of my favorite NSFK(ids) show that I have to wait until they’re asleep to turn on?

Maybe you’re like my parents, letting the kids have fun and do their thing and letting bedtime bygones be bygones, in which case, I’m sure they’ll be fine. But if you’re like me, blood pressure steadily rising as you envision the inevitable chaos you’ll face in the morning, you’re not alone. It’s okay to prioritize your child’s need for sleep, even if it means saying no to some “normal” activities. And now that you have made that peace, take a deep breath and repeat after me: the kids will be alright. Of course it is okay to say no sometimes, but it’s also okay to say yes sometimes and deal with the pandemonium the next day. Your kid will figure out why sleep is important, he will learn his limits, and yeah, he’ll probably bomb a test the next day and leave you smacking your forehead in frustration. But in the end, it’s one day, one test, one bedtime, and things will even out eventually.

But for the love of bedtime, let’s not do that every day, mmkay?? 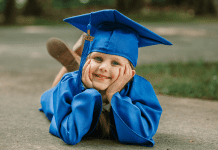 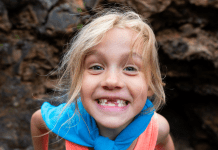 I Hate Being The Tooth Fairy 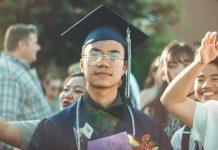 Facing Forward When Encountering All the “Lasts”