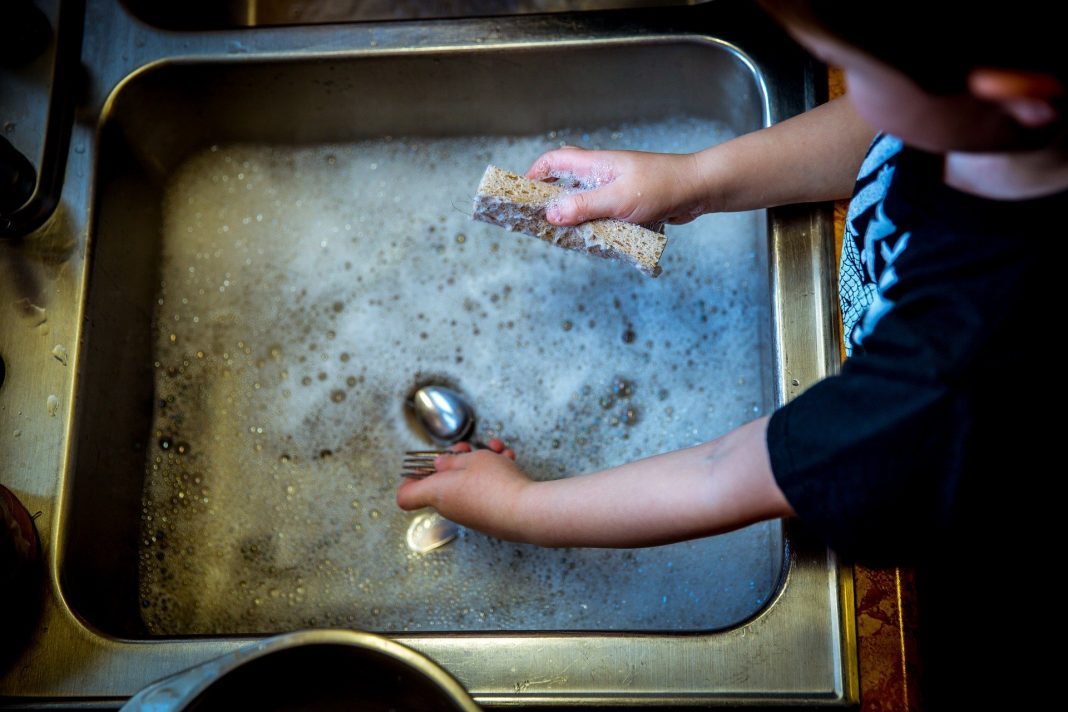 The word “seasons” is a hot-button word in the Mom world these days. Our parenting goes through seasons, we can and can’t do things based on seasons. Some seasons are busy, some are slow, some are lonely, and on and on and on. Our children go through seasons too. We are encouraged as Moms to enjoy each season with our kids, and I have, but I’m here to tell you I think having a child that is eight-years-old, is just the perfect season of all!

The greatness of eight hit me one day as I was curled up in bed with some crazy flu-like sickness. My husband had gone out of town for business, so it was just me and my eight-year-old son. As hard as it is to be the mom and be sick at the same time, I realized that in this season I could be sick in bed and all would be ok! I didn’t have to worry about my son burning the house down or running out the door. He could entertain himself (granted it was a video game and TV free for all!) and get himself snacks. His independence and maturity that day were on display and I was amazed as I stumbled in to check on him from time to time.

Age eight is just so great!

As grown up and mature as my eight-year-old has become, so much of him is still a child. I see that on full display at Christmastime. When my little guy talks about Christmas, you can still hear the wonder of it in his voice. At age eight, he still believes in all of the magic with every ounce of his heart! He has written multiple letters to Santa and at this posting, visited him three times! He looks for our Elf first thing every morning, he prefers animated Christmas movies to “real people” ones, he’s still a child through and through! Age eight is just so fun! 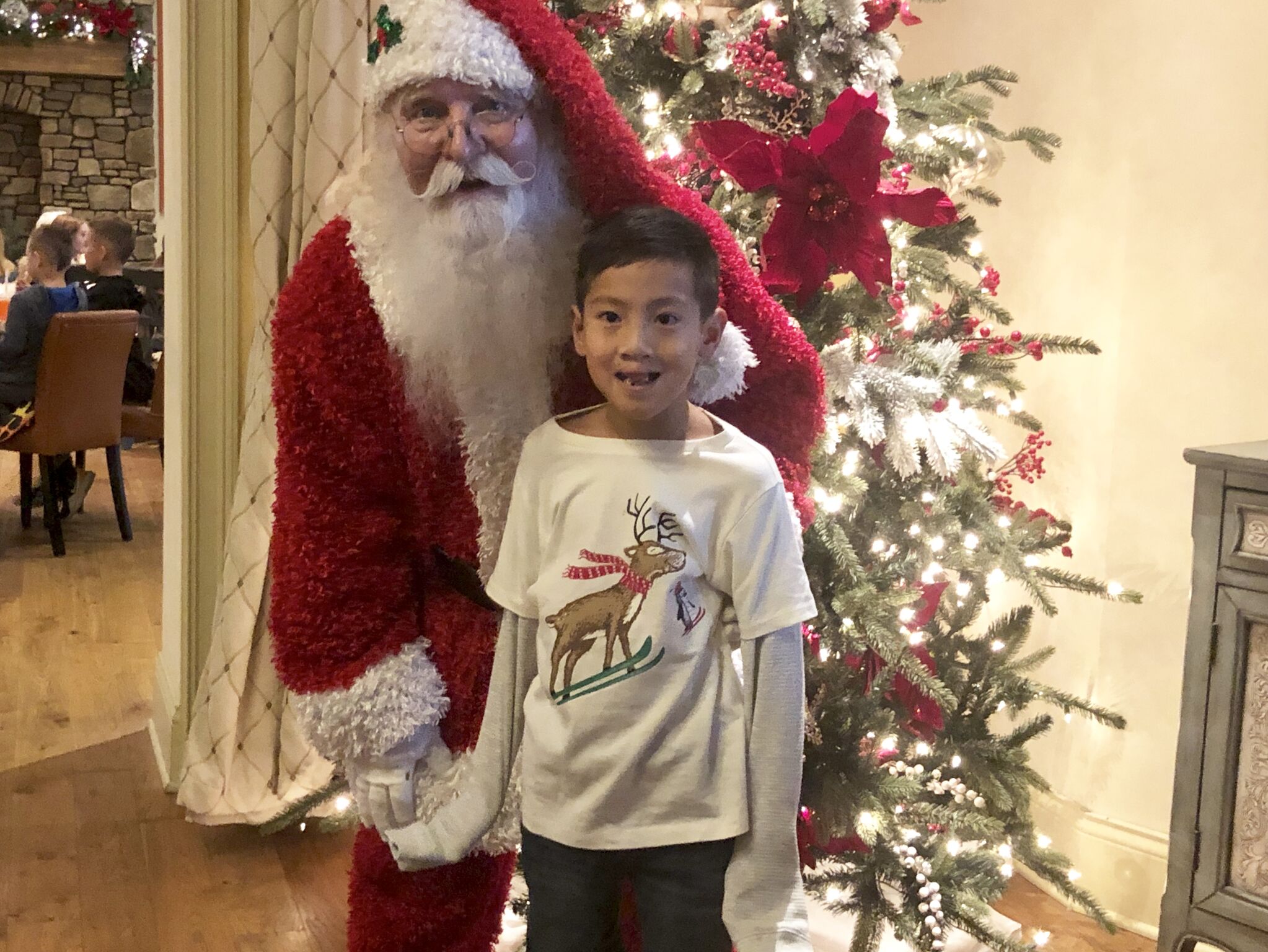 There are so many stages and seasons our kids go through and they all have their good and not so good, but I’m having a hard time finding the bad in age eight. Their growing independence and maturity are amazing to see, but so much child is still there too. It’s a fun and perfect balance. Too soon the scale will tip and it will be more of the independence and less of the childlike wonder, so I am going to soak up this season.

I know the next season will bring a whole new set of things that I love about my little boy, but for right now, I believe that age eight is truly great! 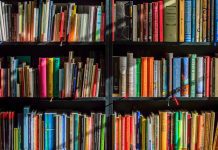 How to Build a Multicultural Library 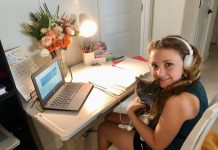 Keeping Learning Alive During a Pandemic at ESK 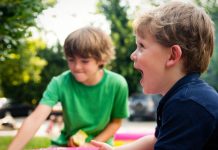 The Kids Can Finally Play

Beth Wilkin-Waldmann - June 21, 2020 0
Families are hopping on their bicycles in record numbers and bicycle shops are doing booming business. The sudden increase in interest is partly due...