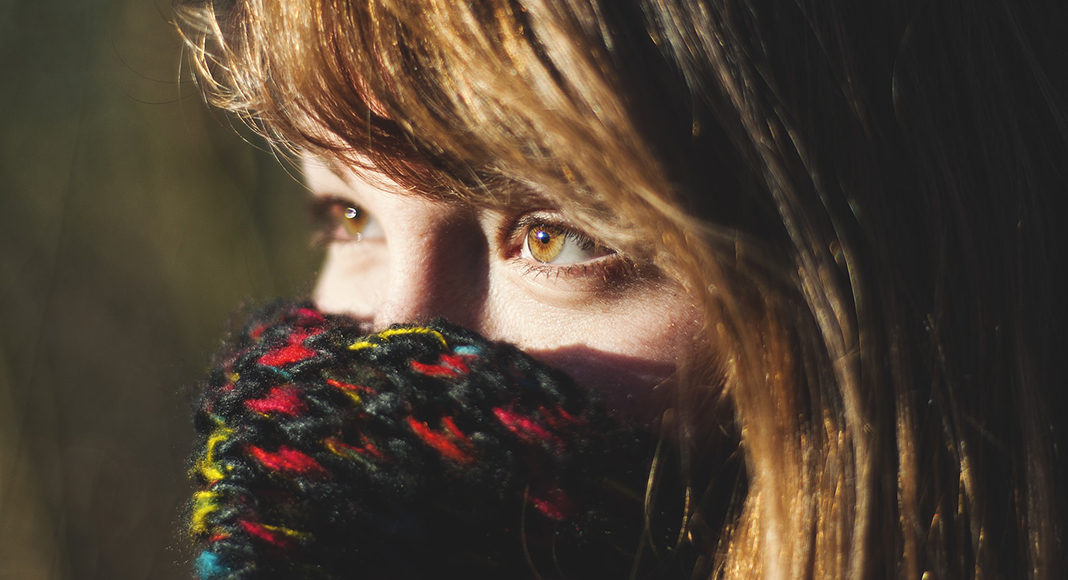 A few days ago, just as everyone was in my house was saying goodnight and heading to bed, I took a few minutes to grab a fresh Bath & Body Works Wallflower to replace the empty plug-in in my bathroom. As I have for three years, I went to the antique hutch in our living room, carefully opened the glass door, retrieved a fresh Linen & Lavendar Wallflower, and closed the door.

Between them, holding the new Wallflower in one hand and the door handle in the other hand, I said, “Replacing the air freshener.”

They looked at me, utterly confused.

At that moment, as two of the three men in my household confessed utter oblivion to a menial task I regularly tended to, I thought of all the many things I do that go unnoticed every day.

How mail gets sorted and bills get paid.

How we’ve never had a flea problem because, for decades, I’ve bought and applied flea preventative for all the animals we’ve ever had.

There are dozens of things I take care of that never get a whiff of recognition because it’s just everyday stuff, everyday tasks. No announcement needed.

The quilts on the back of our couches aren’t funky because I wash them at least monthly, sometimes twice a month. There’s always toothpaste or extra toothbrushes under the sink because I stock up when they’re on clearance. I rotate the couch cushions every several times a year so no one side gets too flat while the others stay puffed.

None of these things deserve applause from the family, as they make our lives more comfortable and manageable. I’m happy to do them.

But from one mom to another, I want you to know: I see you. To all the mothers who are scrambling this weekend, just days before Christmas, I see you.

You’re trying to think of all the things, the gifts that haven’t arrived yet or been purchased, much less wrapped. You’re thinking of a grocery list — the special holiday list — and trying to discern the very best time to go so you aren’t at Kroger with the rest of Knoxville.

You’re configuring sleeping arrangements for when the extended family shows up. You’re preparing for later nights and foregone naptimes, trying to mitigate grouchiness in the children before it even starts. 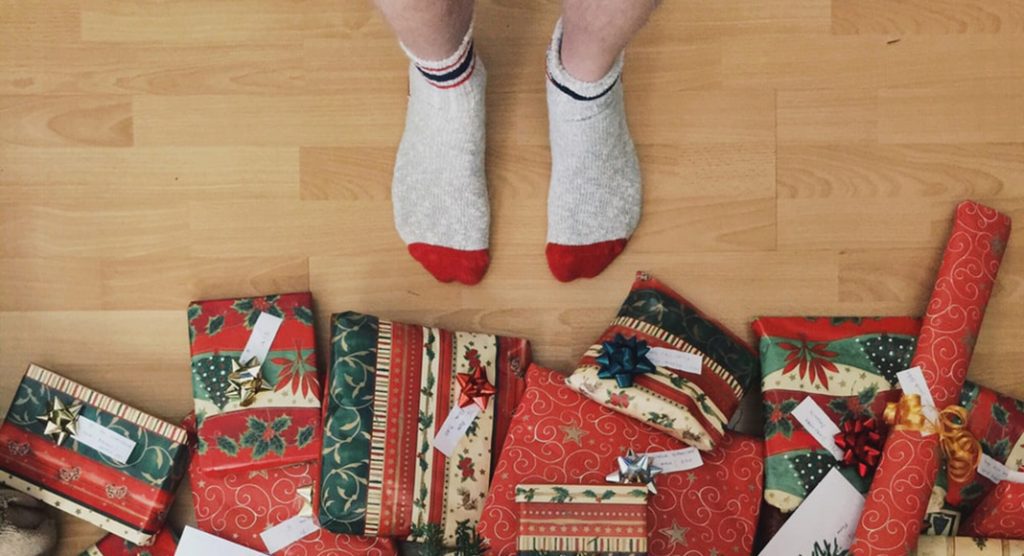 You’re gathering Christmas pajamas and stocking stuffers. You’re configuring when the trash will run if your typical trash day falls on the holiday. You’re counting the seconds until you can catch a long break from the daily schlep to and from school.

You’re lying awake later at night and getting up much earlier than you need to. Or, you’re missing your alarm clock and running five minutes behind everywhere you go. You’re hoping to God that the sniffing and coughing you keep hearing in the next room doesn’t morph into something catastrophic and turn your entire plan upsidedown.

You are trying to stay on top of everything while everyone else in your family is mostly enjoying themselves. None of this is bad, but it can be tiresome.

We’re all doing the same things. 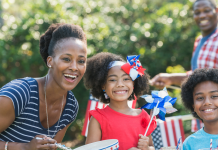