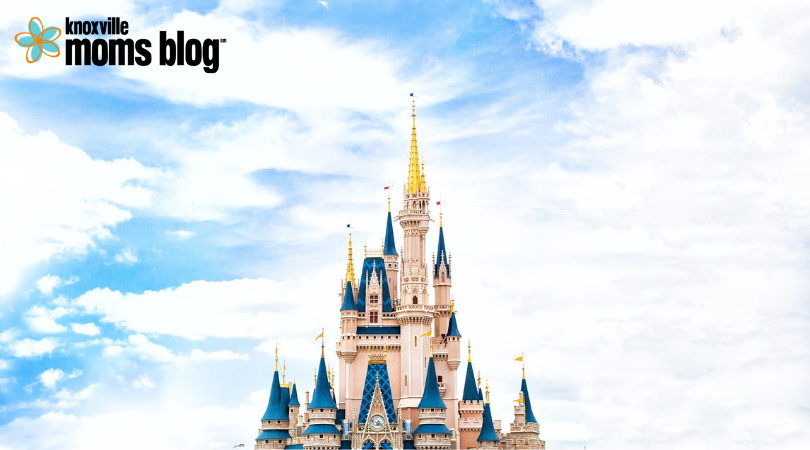 Disney taught me everything I need to know about life.

Okay, that may be a slight overstatement, but it has taught me quite a bit.

My deep and unabiding passion for all things Disney is as much a part of me as my name and dependence on coffee. But beyond a general love of positive messaging, strong characters, and gorgeous artwork, Disney also touts some serious life lessons. Some are subtle, and some not so much.

Here are some of my favorites:

“You think you own whatever land you land on, the earth is just a dead thing you can claim…you think the only people who are people are the people who look and think like you. But if you walk the footsteps of a stranger, you’ll learn things you never knew you never knew.”- Pocahontas

Wow, respect and value our planet beyond monetary gains and equality? Yes, please!

“If you can’t say something nice, don’t say nothing at all”- Thumper

The Little Mermaid and Snow White

Apparently there’s a lot of controversy about The Little Mermaid. Any time people get angry at Disney for their princesses and how they behaved, I like to remind them of context. Snow White looks weak in 2019, but in 1937 she was brave. She ran away from an abusive situation, and that was not the cultural norm in that time. She also maintained a sense of serenity and peace, despite being mistreated by the Evil Queen, and even took to nurturing the dwarfs. As an adult, I see how she didn’t even falter when her royal life was wiped out from under her. She never cries or whines about her belongings or her old life. She picks herself up, dusts herself (and the dwarfs’ cottage) off and begins anew.

In that same vein, Ariel was brave for 1989. Sure, she gave up her voice to try to get a man, and that’s not ideal. But she also stood up to her father, who was prejudiced to all humans because of the actions of a few. Ariel saw beyond that, and became friends with a wider array of people and animals because of it. It isn’t a popular opinion, but as a kid and now as an adult, I always liked that Ariel didn’t just believe what adults told her. Instead, she sought out to find out about the world for herself. And I find that admirable.

“They have stolen the heart from inside you, but this does not define you. This is not who you are. You know who you are.”

There is so much of Moana that I love, but this message may be my favorite moment of the entire film. The message that the worst thing to ever happen to you doesn’t define you is a critical one, especially to trauma victims. The line that follows, about being true to who you are and not who the situation may make you, is just incredibly powerful.

Meet the Robinsons and Lilo & Stitch

There are many Disney films that portray non-traditional families, but these two stick out the most to me. Family is what you make of it, whether that’s from loss or choice. There’s a family out there for you, and sometimes the path to finding your family is rough and painful. Representation is vital, and seeing family formed out of adoption and stitching themselves back together after loss are stories all children need to see. 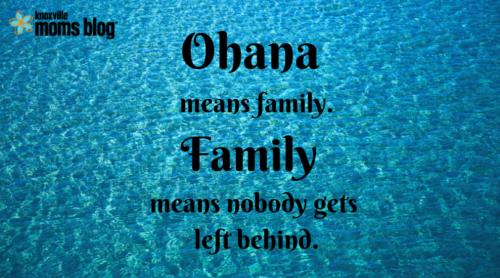 What are some of your favorite life lessons gleaned from the magical world of Disney? 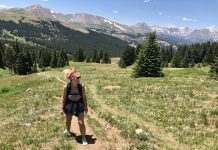 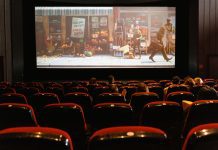