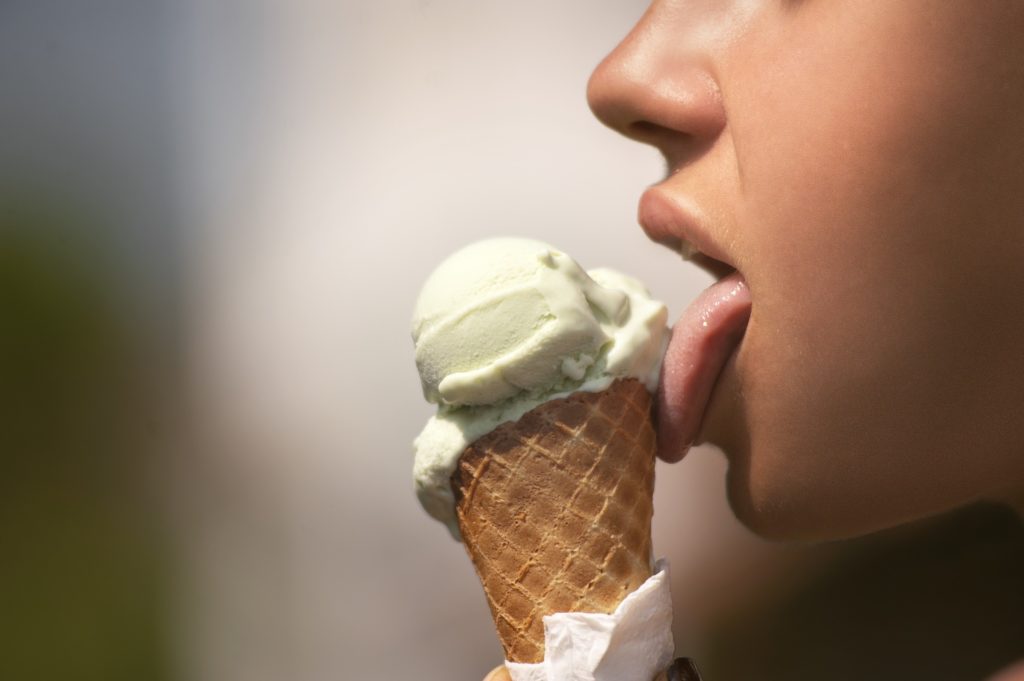 My name is Rachel, and I have a problem.

I can eat entire sleeves of Oreos at a time.

I often take it upon myself to single-handedly finish off the leftover birthday cake at work.

I have trouble fully enjoying trashy reality TV without also eating raw cookie dough straight from the tub with a spoon.

I’d like to give this unsavory habit a cute little euphemistic nickname like “indulging a craving” or “satisfying my sweet tooth,” but I think it’s time to go ahead and call it what it is:

Merriam-Webster defines an addiction as: a compulsive, chronic, physiological or psychological need for a habit-forming substance, behavior, or activity having harmful physical, psychological, or social effects and typically causing well-defined symptoms (such as anxiety, irritability, tremors, or nausea) upon withdrawal or abstinence.

If you think I’m being trite calling sugar an addiction, look again. My behavior satisfies ALL of the criteria listed above:

I have a real problem.

I’ve only recently started to notice how bloated and gross and sometimes even slightly nauseated I feel after having a junk-food free-for-all. But it’s not enough to make me stop. I’ve noticed for a while now that my body has been steadily swelling up like a balloon. The numbers on the scale (on the rare occasion that I step onto one) are climbing higher and higher. My once loose pair of pants (the ones that I was still able to wear back when I was five months pregnant) are now digging into my skin, and I’m tying them with a hair rubber band because I can’t actually get them closed. I see all of this, but it’s still not enough to make me stop.

I’ve noticed for a while now the shame that comes with “indulging in treats.” I feel terrible about what I’m putting into my body, but rather than stop, I carry on with this reckless sense of abandon, like, “What else do I have to lose?” The treat that was intended to make me feel better, the reward that I’d earned at the end of a long day, only ever makes me feel worse.

Until I received a scary phone call from my doctor. She wanted to discuss some concerns that she had about some routine blood work that I had done. My A1C was pretty high. I am deep within the range of being categorized as pre-diabetic and well on my way to Type 2 Diabetes. It’s not just a cute (was it ever cute?) teenager-ish eating habit anymore. It’s me permanently damaging my health.

I knew I did not want to go on medication. I needed to figure out a way to make it stop. I found a healthy eating plan that I could stick to. It had to be something less restrictive than Keto or Whole 30. For me, those two just aren’t sustainable. I found an accountability group. I knew I couldn’t do this on my own. My husband also agreed to do the first month with me for moral support.

I also forgave myself for failing. It’s not easy to say goodbye to added sugar (and those things that turn into sugar as our bodies digest them, like white bread and alcohol). It’s not easy to replace what had become a daily afternoon pick-me-up (chocolate chip cookie) with carrot sticks and hummus or a Larabar. It’s not easy to eat an apple with almond butter instead of ice cream after dinner.

I’m into week six of this thing (I’m not sure I should call it a “diet,” because it’s more like a lifestyle change), and I haven’t been perfect. I have had approximately three slices of chocolate cake since I started. But compare that to having DAILY slices of chocolate cake (or whatever form my indulgence might take), and I can choose to celebrate the fact that I have greatly improved, rather than focusing on my failure. I can choose to wake up the next morning and renew my commitment to changing myself for the better (rather than using my mistake as an excuse to go completely off the rails).

The thing that has surprised me the most is that my craving for sugar is as strong as ever. I wake up in the morning wanting waffles, and I go to bed at night dreaming about chocolate. Even after seeing all of the damage that sugar has caused, I still want it (badly). But I also love this new sense of empowerment that I have in knowing that I can turn down sweets. I can take control of what I’m eating. And I can lose weight (I’m down about eight pounds already). I don’t have to feel like I’m a slave to sugar anymore. 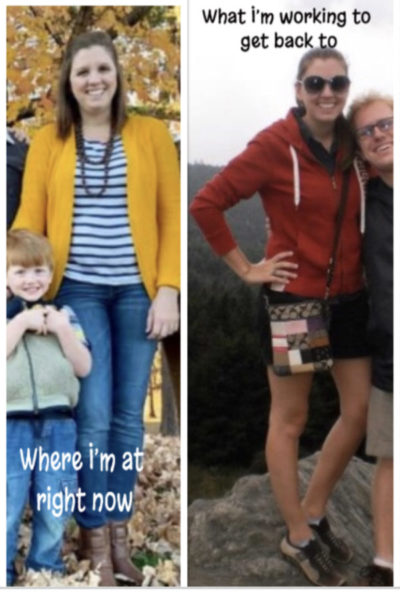 Honestly, I think I will always be addicted to sugar, and it will just be a daily battle. But at least I have proven to myself that I have the power to fight back. 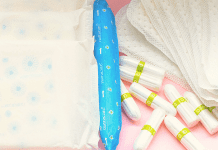 Let’s Talk to Our Sons About Periods 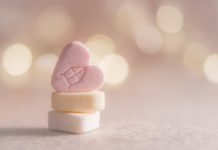 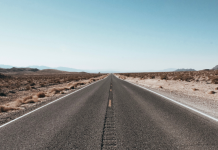 The Ride to Nowhere: How Peloton Impacted My Life