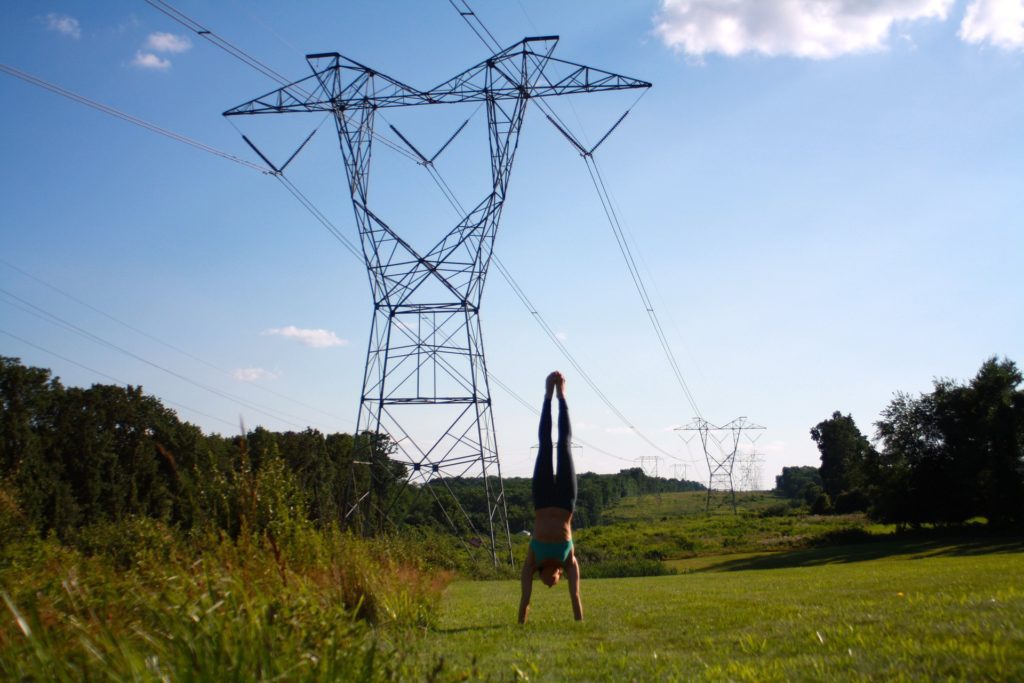 I once happened upon a video showing a young girl who was being bullied and picked last in PE. She decided to start doing pushups every day to build her strength, and got a little bit stronger each day. I loved her proactive stance, and couldn’t help but think of how I could apply the same theory to my daily life. But pushups aren’t really my jam, so what could I do instead?

Then I had a cartoon light bulb moment, and I haven’t been the same since.

In that weird dichotomy of what feels like a lifetime ago but also somehow just yesterday, I was a trapeze artist and tightwire walker and general circus person. I love it deeply, and it was just a combination of moving to a new area, not knowing where a rig was, and having babies that threw me out of my circus loop. It’s a hard loop to break back into, because it’s an exercise that works every muscle in your body, so being out of shape (as I now am) makes it super hard and intimidating to get back into.

But I miss it, this activity an earlier version of myself couldn’t live without. I miss the activity itself, of course: the testing of limits, learning what I could do, overcoming fear when trying something new. But I also miss the camaraderie of the circus environment, of being known for who I am instead of only as someone’s mom. I love being a mom, and missing a dormant part of my personality doesn’t negate that. It is simply one of those aspects of motherhood I was entirely unprepared for: the semi-losing of fragments of yourself in the fog of being utterly devoted to someone else.

To try and tap into my old adventurous self without investing in aerial activities before I’m physically ready (it’s an expensive hobby), I decided to start doing a handstand a day. It’s a small step, but it has made a big impact. First, I can never do just one; it’s like Oreos but for physical activity! Second, it’s helping motivate and encourage me to get fit enough to resume my circus life now that I know of two aerial studios in Knoxville. Sure, most days I still do my handstands against a wall; it’s a great way to start, and I don’t have to worry about crashing into things (or my little people). It’s also made my kids want to do them, which opens up a whole new world of fun (including that one time I did trapeze with my kid!). 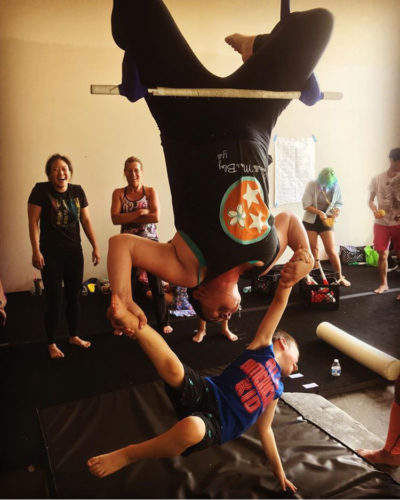 This little venture reminds me of who I am by getting me upside down, focusing on each muscle in my body, and just being aware of what I can still do. It’s a simple daily exercise, but also a vital reminder that each earlier version of myself has built who I am today. Yes, I am a mom. And ‘Mom’ isn’t just a label or a nickname; it’s an intrinsic part of who I am and shapes each decision I make. I’m also a sister, a wife, a reader, someone still trying to get their splits back, a woman who second guesses how this shirt looks, a friend who worries, a daughter who sometimes forgets to call, a writer still trying to get that novel out, and someone who you wouldn’t expect to randomly do a handstand. But I do, and I like that.

Doing a handstand a day is a meditative act that not only helps me physically, but pulls each layer of myself closer together. It’s also a daily reminder that I am stronger than I think, and still a little bit brave. I don’t know about you, but I can always use that reminder. 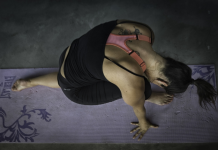 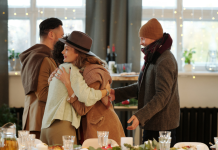 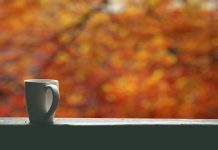