I’ve been a mother for 3 years now, and with each passing milestone, significant moment, and year gone by I realize that I am just learning what it means to be a mother.  When I first became a mom three years ago, I assumed being a mom would be hard but I’m pretty sure I also just thought it meant loving and caring for another human being.  I understood the full weight of my husband and I being solely responsible for a person as soon as they put my first son, Jack, in my arms.  My first thoughts were that I had no idea what I was doing.  I didn’t even know how to swaddle, much less know the first thing about being a mom. 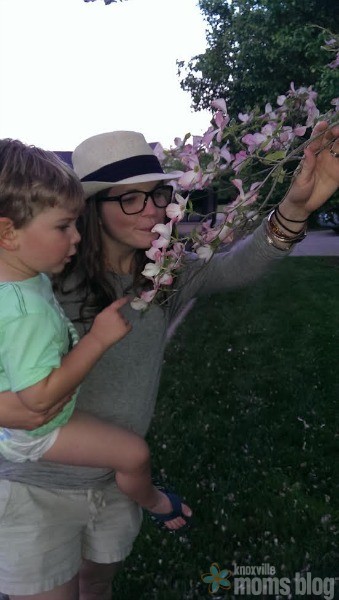 In the three passing years I have learned a lot about being a mom.  And the more I learn, the more I realize that I still have so much to learn.  I never envisioned motherhood would look the way it has for me.  I didn’t know being a mom meant I would assume the roles of housekeeper, cook, launderer, chauffeur, shopper, meal planner, and on and on.  I always heard women talk about that, but truthfully, I just thought they were complaining.  In the past two and a half years, I’ve swept up more Cheerios than I could have ever imagined.  I’ve found strange pieces of food stuck in really weird places more times than I could count.  I’ve stayed up through the night so often that it’s just part of life.  All of these are part of being a mom.  But I think the most that I have learned about what it means to be a mother is in the last year and a half of my life, as I became a mom to one child here and one child in Heaven.

I’ve learned that maybe what it means to be a mom isn’t just about the loving moments and the taking care of and the cleaning and the wiping, but maybe being a mom is about making the very best decisions for your child even when that is exactly opposite of what you want.  Maybe it is about changing the entire way you think about life.  Maybe it’s knowing that you’re a mom, and a really good one, even if your child isn’t here.  Maybe it’s all about how you see life with your littles.  Maybe it has more to do with giving your whole entire heart to your child and going against any selfish desire you have.  Maybe being a mom is about letting go.  Whether it’s letting your kid go off to kindergarten for the first time, giving your teenager the car keys and watching them drive off, taking your kid and your heart off to college, or letting go of knowing your child more in this life and trusting that you have been the best mama to them that you could while you had them here with you.

As we approach Mother’s Day, as well as what would be my son, Gabriel’s, first birthday, what it means to be a mother is so heavy on my mind.  My life as a mom is different than people’s lives around me, and that’s okay.  I have learned that motherhood doesn’t look the same for any of us.  But I would say that it means more for all of us than we ever could have imagined. 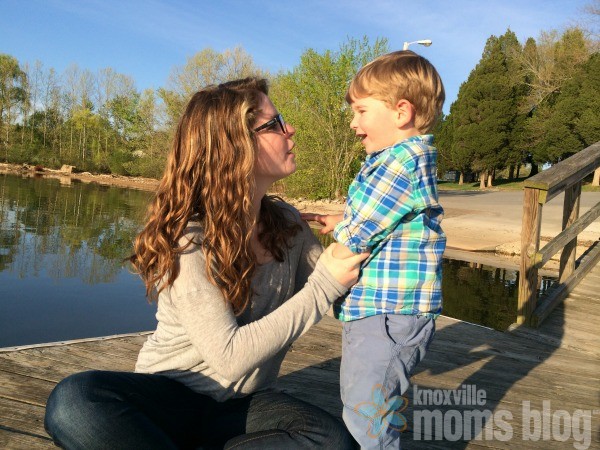 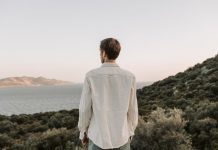 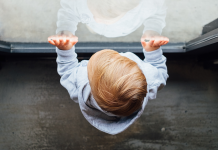 Baby, It’s Cold Outside: A Week Of To-Dos With Toddlers Under Two 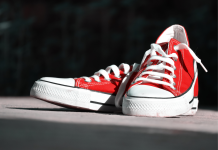