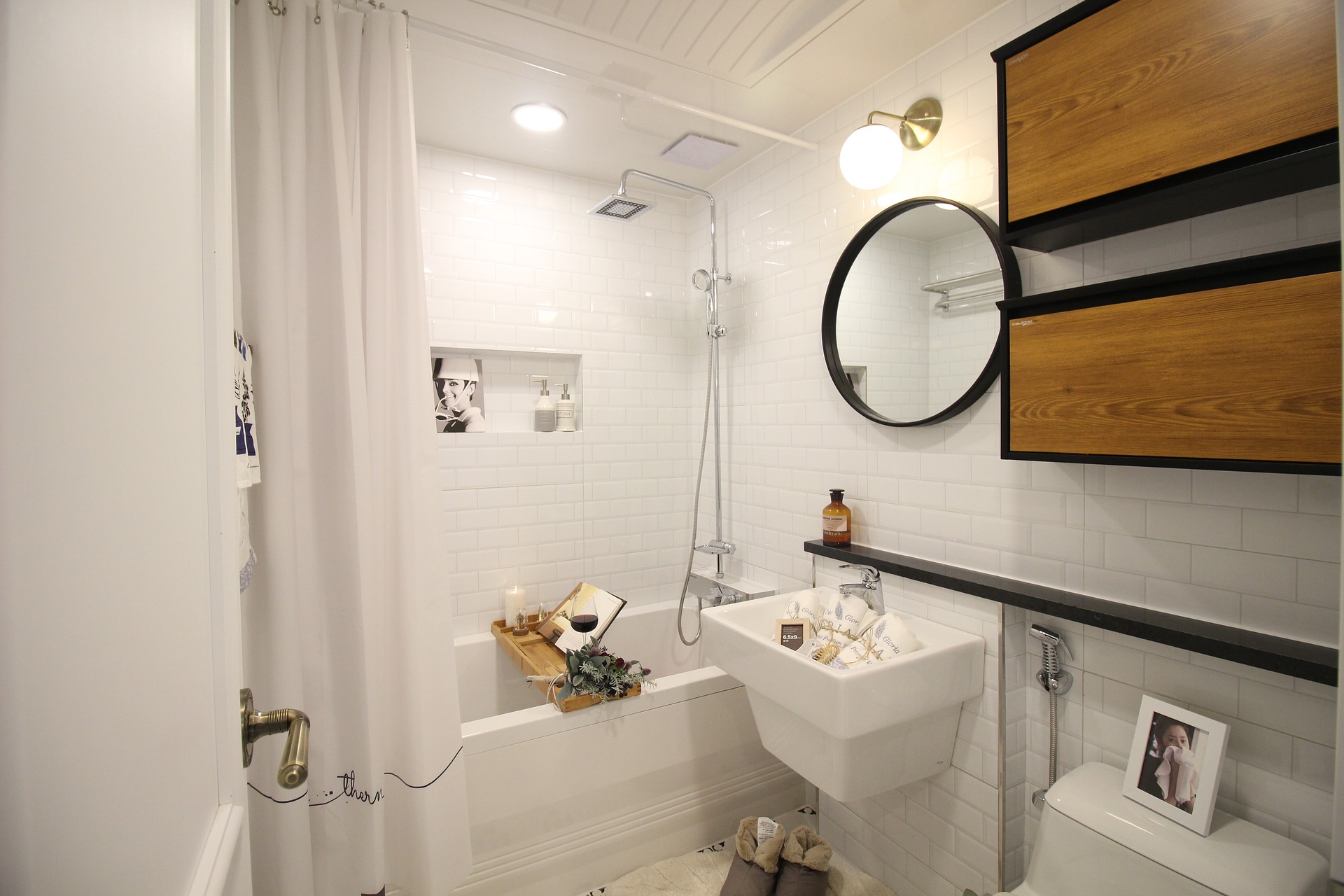 I was never a mom who went days without showers; I always somehow made time for one. In the early days, it was with a bouncer next to me, then a bumbo in the shower with me.

The first few years after the bumbo, we shared shower time, and that was fine. It was easier, we conserved water, and there was less mess. Shaving your legs with a toddler beside you isn’t the safest idea in the world, but what won’t moms do for the sake of making it easier?

I have turned on TVs, opened toys, entertained questions, and looked at countless Barbie styles all while taking showers. I have wiped bottoms while in the middle of the shower. It isn’t a shower if a little head doesn’t pop in and ask me a question just because mom is always accessible.

The other day I took a shower, a long one, and I did the whole nine yards. Washed, shaved, lathered, combed, soaked in hot steamy water. I stayed until the water started cooling and the gas heat began running out. I got out, I toweled off, and I brushed my hair.

Then I realized: I just took an uninterrupted shower.

Not a tiny hand, nor the man I married, or an animal of any sort came into the room I was in. In fact, I’m not sure my child even knew I took a whole shower and got out. Have I taken an “uninterrupted shower” in the last seven years? Yeah, probably. Whether from overnight trips alone, home alone, husband intervention or whatever it may be. But this one felt different.

It left me pondering the seasons of parenting. I’m in one now where we can spend hours apart in the same house and both be okay, if we have to. I’m not saying it’s bad or sad; it’s sorta beautiful, in a way. I know there were days I thought, “Why can’t someone else do this while I shower? Why can’t this wait?” and now, maybe, that time is here. We are growing! We are changing! How exciting it is. So often the generations surrounding us all scream, “You’ll miss it!” or “Just wait!” about literally every single woe of motherhood.

And it’s true. Some of it. But some of it isn’t, and while maybe to some an uninterrupted shower is a shock to the system with a tyranny of bad emotions, a longing for the yester years and being needed by someone, for me, I think I like it. I’m looking forward to it. And that’s okay. It’s okay to not miss being touched out. It’s okay to be excited to have some of you back. You’re not a bad mom to want it and you certainly aren’t a bad mom to be happy when it gets here.

Here is to uninterrupted showers. Everyone said I will miss not being needed, but I think I might quite like it; some of it, at least. 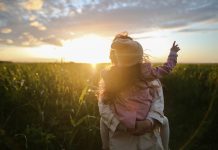