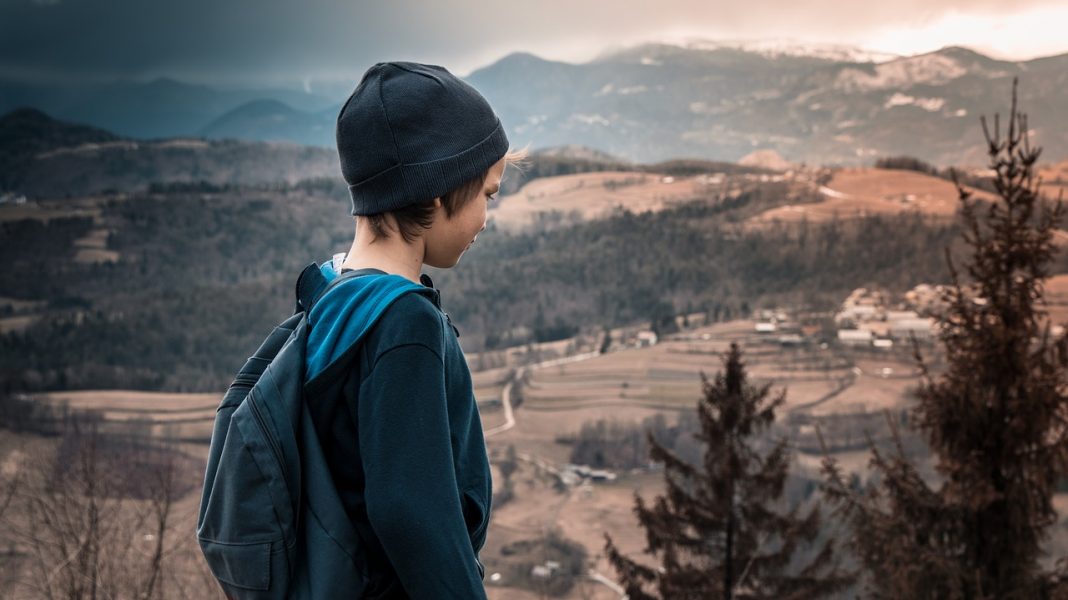 It’s no secret this the last school year has been a bit weird. For many of us, taking on the much larger role in our kid’s day to day learning has been both rewarding and insanely challenging. And that’s just as the parents. Let’s not forget that kids and teachers have had quite the run for their money too.

In our family, we had a bit of a head start when it came to teaching and learning in the home environment, since technically we were homeschoolers already (though only a year in at that point, and green at best if I’m being completely honest). It’s true that we didn’t have the same tear away from daily friends, mentors and routines like many had to cope with, but I will say that we’re not living in the normalcy of a regular school session right now either.

Homeschooling, at least in our experience, isn’t usually all about being at home. Most of the time, that’s threaded into real world experiences and enrichments: weekly library trips, co-ops and playdates with friends and other adults, extra curricular classes, and local field trips on the regular. None of that is what we’re experiencing right now either, so to say that boredom has begun to set in around teaching methods in our home, is a drastic understatement. For all of us. Just saying.

So we decided to think outside of the box.

There comes a time when learning (or working for that matter, though that’s a different post I’m sure) from home, however carefully scheduled, planned and executed, just doesn’t inspire the same way any more. Glazed over eyes and withering enthusiasm were the first clues. Backtracking in already mastered skills and fracturing attitudes were the next.

So, we decided a (safely as we could) little trip was in order. A “field trip” week of sorts, if you like. Off we popped for six days on an out of season road trip, hitting up some of our favorite past vacation haunts, while introducing as many learning opportunities as we could, every single day. Here’s what we did:

In closing, if you’re feeling a little stir crazy, be it the parent side of your brain, the teacher side or both, maybe a short ride to new surroundings is the answer…? The ways to learn, review and teach are just so endless, especially in today’s world. I’m so glad we decided to use this time to think outside of the box and get the short refresher that we really did need.

We did of course stay home for a couple of weeks afterwards, but by that time, we just about had our schooling groove back. Turns out, it was well worth it for us. 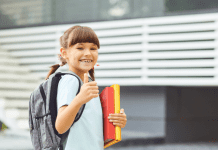 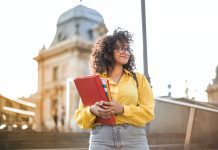 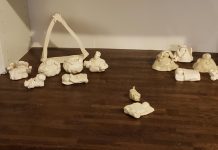 Faith And Learning: A 25 Year Nativity Tradition At CAK