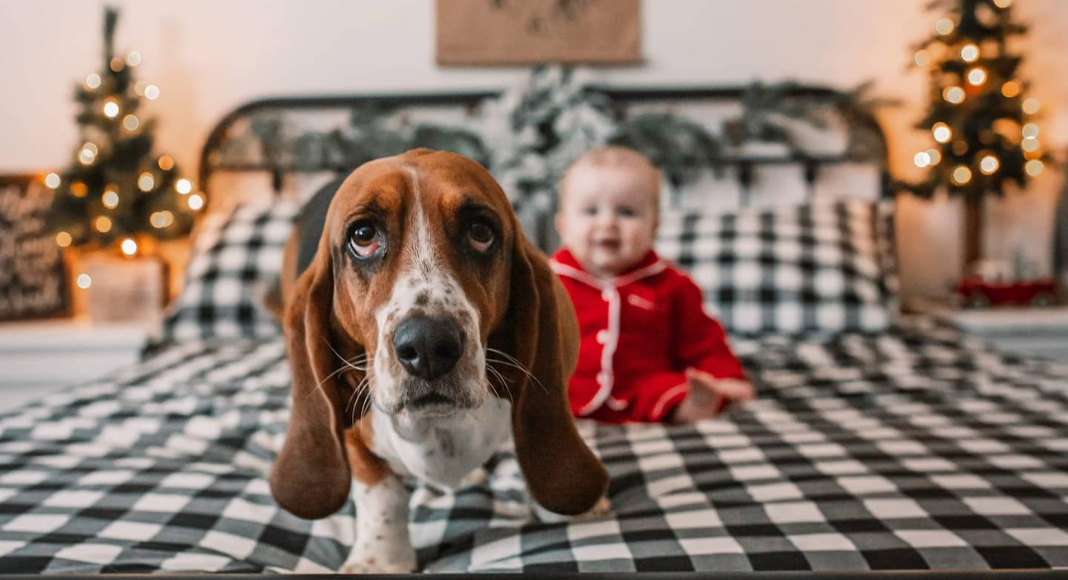 It was 7:27pm on Saturday night when I got the call. We were in the midst of celebrating Christmas out of town with my in-laws.

It was a series of unfortunate events, really. A storm had come through and knocked out our power. We had just moved and had the sweetest dog sitter that I had just met the day before. We were four and a half hours away from home.

Calmly, I posted the information in the best and most helpful Facebook group. Immediately, I had complete strangers volunteering to drive around and look for my sweet dog. As they were searching, I was continuing to post the information online. I posted on Nextdoor and did a PawBoost ad. What happened after that blew me away. Random people were sending messages and commenting that they were out looking. I felt helpless being so far away.

The next day, as we traveled home, I received messages of sightings but they couldn’t grab her. The comments and messages kept piling in. A sweet stranger sent a video of her and her four-year-old riding in a golf cart as he was yelling “Lucy!” I’m not a crier, but my eyes were welling with tears. The complete selflessness of complete strangers to give their time and energy to find another stranger’s dog.

We drove for hours Sunday looking for her. We had a confirmed sighting Sunday night so my husband rushed over to get her. In sheer panic, she sprinted into a thick wooded area late at night. We lost track of her again. Hundreds of shares and comments later, I came in contact with this woman who is known to capture runaway pets.

By Monday, I was in contact with four women that were legit about catching pets. One woman printed and hung posters around the area. Another started tracking the sightings to gain an understanding of her route. The other two began setting up a feeding station with a motion activated camera to lure her to, with hopes of setting a trap the next day and capturing her safe and sound.

It wouldn’t be a saga if it ended there, so buckle up.

There were several confirmed sightings throughout the day. She was seen Monday night at the feeding station. She went back several times throughout the night. This was GREAT news!

Tuesday, a trap was set. I was feeling optimistic, anxious and exhausted from driving for hours in a two-mile circle. I just wanted to see her, I was sure that she would come to me if she saw me. I got a call that she was at a pond at the front of one of the neighborhoods, so I drove over immediately. No sign of her. She never showed up at the trap Tuesday night.

I was starting to worry.

I felt like the longer this went on, it would be likely she wouldn’t be coming home with us. On Wednesday, I decided to take a quick drive around the loop and see if I could come across her. While out, I received a panicked phone call from a friend. A friend of hers could see her! She was relaxing at another pond in another neighborhood. I drove straight over. As I approached a stop sign, I spotted her! I put the car in park in the middle of the street and called for her. And off she went, sprinting like she had seen a ghost.

The woman who had seen her pulled up behind me with a can of wet cat food, in hopes it would attract her. So I took off with this can of cat food as she stayed back with my car loaded with my kids. She kept running so I ran back to my car and followed her. I ended up in a cul-de-sac and by the time I looked around, there were three friends parked beside me, also looking. Another friend had just so happened to be out looking too, so she was able to keep eyes on her for a bit as I sprinted from one neighborhood to another, through people’s yards {so sorry if I showed up on your cameras, just chasing my dog…}.

I lost track of her, again.

I was defeated. I truly didn’t know how this story was going to end. Based on advice from the dog trapper, I took my other dog to the pond she was found by and let him pee and get his scent over there. The trappers decided to put out a secondary, less fancy, trap at the pond that evening. I took a deep breath and decided I wasn’t going to look, but instead let the trappers do their thing and let it be.

At 7pm I got a call from a woman saying she saw Lucy and that she was crossing a busy street. She told me the location and I held my breath. We hung up, with her calling me back within seconds, to tell me she had crossed again and now was on the other side. While on the phone with her, I hear her yell, “OH NO! OH NO! OH NO!” My heart stopped as I waited to hear some tragic news. Luckily, Lucy made it across safely. I decided I couldn’t just sit at home while this was happening, so I loaded my three kids and my other dog and headed over there. I called a friend who lived in that neighborhood and we both drove from neighborhood to neighborhood. And then I heard a car horn blaring and my heart sank. I headed straight that direction. No sign of her. I headed home with little hope left.

{This story is about to wrap up, thanks for sticking with me.}

Around 9:52pm, I got an alert on the motion camera. I pulled it up to see a woman working on the trap, not my dog. About 10 minutes later I got another alert. I slowly pulled it up, assuming it was the lady again. IT WAS MY DOG. She was at the trap! I messaged the head trapper to tell her, but she informed me that she had JUST disarmed the trap 10 minutes ago {the trap was on public property and she wasn’t able to stay up and monitor the trap all night}. So, she headed back down to rearm and reload with more food. We held our breath.

An hour later, Lucy was IN THE TRAP!

It had worked! I immediately called the head trapper. She didn’t answer. I called again. No answer. She had warned me that if Lucy got trapped, we couldn’t leave her in there for long because she may get agitated and hurt herself trying to get out. I called again, no answer. I called the other women helping. She couldn’t get a hold of the other girl either. I was sitting there watching the live feed as Lucy started getting worked up, howling and scratching at the metal cage. I had to go.

I put on my shoes and drove straight over to the trap. I met another one of the trappers but we had to wait for another trapper to come to help. No one could get in touch with the head trapper. Was she okay!? What is happening!? {All is well with her, but of course this story needed a little more spice at the time.}

After an hour, Lucy was loaded up in the car and headed home.

Lucy is home, safe and sound due to the kindness, selflessness, and compassion of an entire community. I know it is “just a dog,” but man, it was a rollercoaster of emotions over those four days. I have had hundreds of comments and messages from people checking in, to report sightings and to follow Lucy’s journey. Lucy is basically a local legend now, with a following bigger than I could even imagine.

To the Choto area residents: thank you for looking out for Lucy. Thank you for the time you spent driving and walking the area. I cannot express how blown away I am by your support. To those who sent good thoughts and sweet messages {and especially to all the ladies of WKC}, thank you for filling my heart with compassion and making me laugh through this journey. Many of you don’t even know us, but you mean more to us than you can ever imagine.

To the women who tracked and trapped Lucy; THANK YOU. Thank you for caring about a random house pet of a complete stranger. Thank you for putting your time and energy into catching my dog, along with all the other pets you have caught for other neighbors over the years. What are the odds that people with this skill and knowledge would live within a mile of me? I am forever grateful for them and I am still just in awe of their ability to catch her. 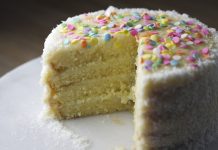 Having Your Cake And Ranking It Too 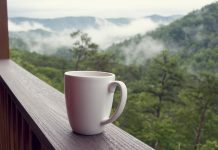 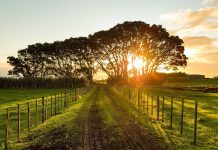 Guide to Hardin Valley in Knoxville