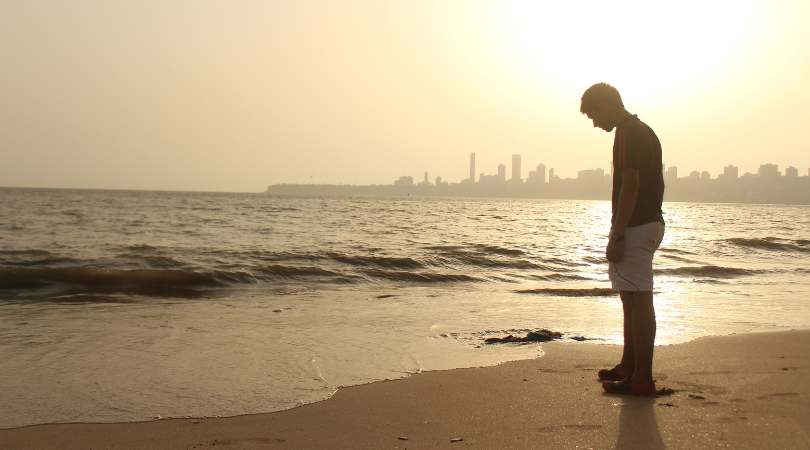 This weekend I spent some time, as I do about once a year, going through my husband’s dresser. I folded everything up neatly, but my real goal was to see if I could make any space by getting rid of some things. Eventually, t-shirts wear out and get so ratty that they need to go, right? But this year’s main export (besides replacing the old white undershirts) from the dresser drawers, were three pair of khaki cargo shorts. They hadn’t been worn in several years and were taking up space in the bottom of a drawer. “Are you ever going to wear these again?” “Do they even still fit?” Standard annual dresser cleaning questions. The answer to both was “No,” so in the donate bag they went.

Getting rid of these shorts brought back (pre-parenthood) memories of a time when cargo shorts were actually useful. There was no stroller or diaper bag to lug around and we went to Dollywood and other amusement parks pretty often. To keep from carrying a bag or purse, I would just stick my phone, chapstick, ID, and sometimes even a tampon (sorry babe!) in my husband’s zip or Velcro cargo pockets. These items were guaranteed to stay in place during a rollercoaster ride, and you didn’t have to rent a locker.

This little wave of nostalgia made me wonder: did women take away cargo shorts or did men do away with them on their own?

We may never know, but after polling several of my male co-workers, it turns out the millennials in my husband’s age group mostly gave them up on their own, after realizing they were either going out of style or weren’t as available in stores as they used to be. I also asked my female co-workers how it happened for their husbands. Those in the Baby Boomer group didn’t seem to own cargo shorts, preferring pants, pleated shorts, or jorts instead, much to their family’s merriment and chagrin. Gen Y wives said their husbands did still have cargo shorts and either wore them exclusively or only wore them for yard work. Some Millennial wives also mentioned their husbands’ shorts phases corresponded with weight changes (goodbye college bod, hello dad bod), which made for an easier transition out of cargo shorts. Interestingly, almost all the men asked said they didn’t really care for cargo shorts, that they were too bulky and they didn’t actually ever use the cargo pockets.

This research brought up one more pressing question: ladies, do you regularly go through your husband’s/boyfriend’s/son’s clothes and try to get rid of things? Is it just me?

At least one guy I work with claimed his wife didn’t have to because he was pretty fashion-forward. One wife made a similar comment about her husband, with the exception of socks. Another said her husband wears the same thing every weekend, so she never feels the need to get rid of anything. I remember several years ago in the early 2000s, my mom and sisters and I gifted my dad cargo shorts and ankle socks for his birthday, deciding they were cooler than the tall socks and slightly too short dad shorts of the ’80s and ’90s, though now they would probably be back in style! Sorry Dad.

So let us know: does your man wear cargo shorts? Should we bring them back? And do you ever try to do a clothes clean-out for them? 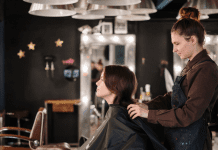 Let’s Hear It For The Hairdressers 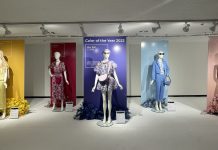 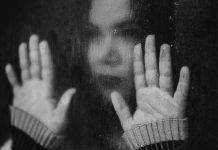