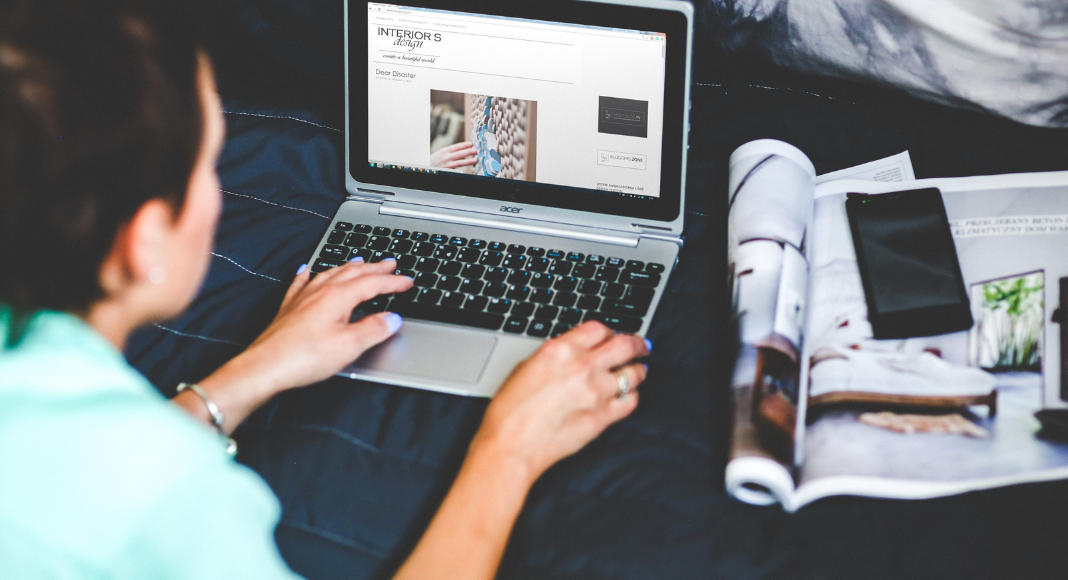 I’m a stay-at-home mom, and I am slowly coming to the realization that motherhood, especially the first year, left me a bit unanchored. Shifting my identity from who I was before becoming a mother to who I was after becoming a mother really left me feeling adrift as I tried to determine if the old me even still existed. It’s taken me a few years to figure out that I can still have my own dreams, hopes, and aspirations, and I think it’s taken even longer to figure out that the old me is still around.

Recently I worked on clearing out my email inbox. My husband will tell you I’m one of those people who has a constant notification on my phone for at least a couple thousand unread emails. (But to be fair, he’s one of those people who marks all emails as read immediately to avoid any notifications cluttering his phone.) I finally got sick and tired of the cluttered inbox and began the tedious process of going through sender by sender and deleting hundreds of emails. I had over 10,000 emails to process, and as I deleted, I had an epiphany.

Sometime after the fog of the fourth trimester and the longer fog of PPD cleared out after my first child was born, I began trying to fit myself into someone else’s dreams.

I’m not even sure where it started, but it might have been with my social media. I was an exhausted new mom, dealing with a baby who had health issues, and in desperate need of some kind of purpose to my new stay-at-home-mom life. I saw people on social media who had these “tribes” of other mothers that all blogged together or participated in other social media things like “influencing” other moms, and it appealed to my sleep-deprived self.

I launched a blog to share my life as a mom. I initially tried to position myself as this blogger sharing tips and tricks for dealing with PPD and newborn life, and I began joining groups on Instagram, Facebook, and even Pinterest, to try and drum up followers. I daydreamed about monetizing my new blog, becoming an influencer, and becoming a work-at-home mom instead of just a stay-at-home mom.

If you could see some of the emails I deleted recently, you’d see how deep I dove into this persona. I signed up for tons of newsletters from self-proclaimed gurus in the “influencer” and “blogger” fields. I got emails on classes, courses, podcasts, and books I should buy to help launch my “business.”

Eventually I became pretty burnt out from trying to be a blogger in the “mommy blogger” world, and since that market is so saturated, I was really fighting a losing battle with my attempts to monetize and influence. I wound up deactivating my blog and quitting the intense marketing campaign I’d clumsily designed to try and promote myself on social media.

Fast-forward a bit, and I had my second child. I shifted gears this time and began trying to economize my time. You can see a shift in the email newsletters I signed up for. I went from marketing gurus to meal planning experts. I began pinning tons of meal planning menus, cleaning schedules, and wellness articles to my Pinterest boards. I started trying to institute new routines for myself at home to try and be more of the ideal SAHM. I made up a chore chart to try and figure out how on earth to stay on top of cleaning with a toddler and newborn in the house. I followed the FlyLady, and if you know anything about the FlyLady, you know her cleaning routines are intense.

Guess what? It all fell apart.

Aside from giving myself unrealistic expectations, I was just trying to push aside the things I know about myself. I am not and have never been great at cleaning or tidying up. I’m much more of a weekly planner instead of a monthly one, so trying to put together freezer meals for a month ahead became an exercise in frustration. I love the idea of improving my health and wellness, but I’m not interested in 10-step facial cleansing routines or complicated morning/evening routines to make my day or night better.

Once again, I found myself chasing someone else’s dream.

I realized while going through my emails and then through some of my social media that my identity crisis after becoming a mom really sent me on this strange journey of chasing after what other people seemed to fall into as moms. Every time I set my sights on something new, it inevitably failed because it wasn’t me or my dreams I was chasing.

So I’ve made a decision.

I’m not going to chase after someone else’s dream anymore. Instead I’m doing some soul searching and discovering exactly what things make me tick. If that means I’m not going to need emails on “20 make-ahead lunches for summer” or Facebook groups on decorating my planner with washi tape, then I’m going to get rid of those things so I can pursue what really brings me joy and gives me a sense of satisfaction.

Do you ever feel like you’re chasing someone else’s dream? If you do, maybe you should take some time to evaluate your own heart and mind, and figure out what’s you and what’s not. Take a chance on pursuing the things that make you tick and see what happens. That’s the direction I’m going, and you’re welcome, too. 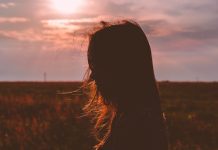 The Weight of Should and Could 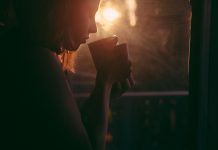 If I Had Died That Day, I Would Have Missed… 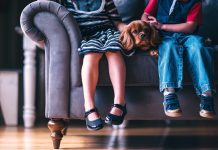