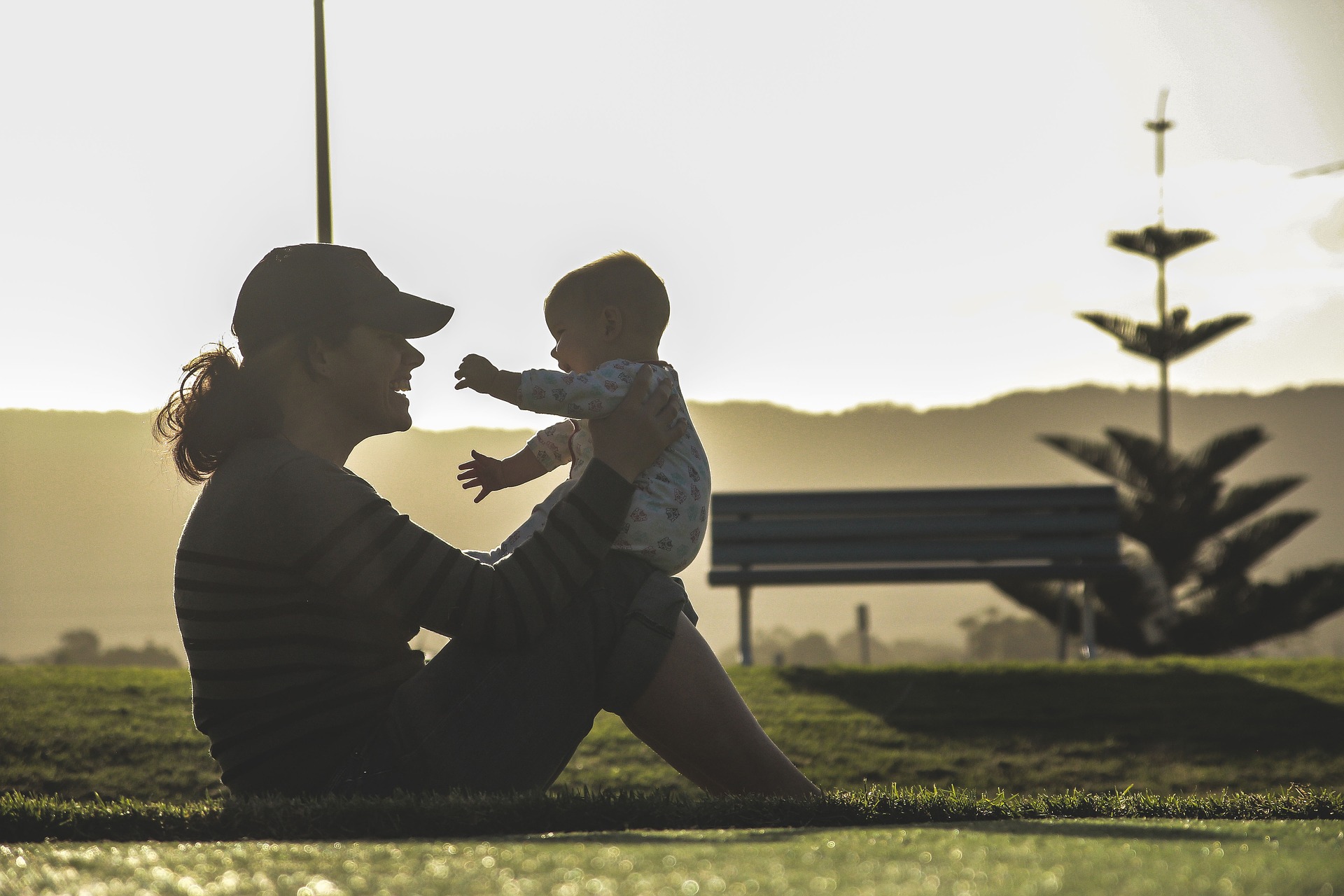 Last year, when I was pregnant with my third baby, I wrote about some of the thoughts I had about starting over with baby number three. As I mentioned at the time, there is quite an age difference in my kids. The oldest two are now 12 and eight-years-old and my youngest is now almost one.

As we approach my baby’s first birthday and I have almost a year under my belt as a mom of three, I am revisiting some of the thoughts I had about adding another child:

Starting over with number three has been what I expected in many ways, but it has also been so much better. I had to relearn a lot about taking care of a baby, but it has been so worth it. He has brought so much joy to our family and I can’t imagine life without him. 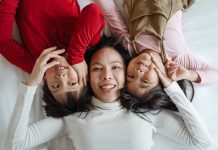 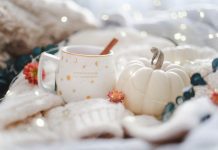 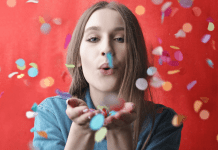 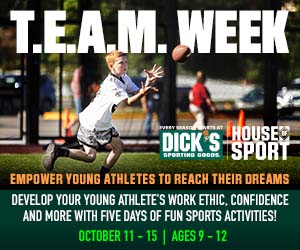