Twenty years ago, on a trip to New York City for a college journalism conference, I became friends with two girls who were on the newspaper staff with me. Though we’d interacted in the newsroom prior to the trip and probably would’ve considered ourselves casual friends, it was our shared experience in New York City that solidified a friendship that has lasted two decades. 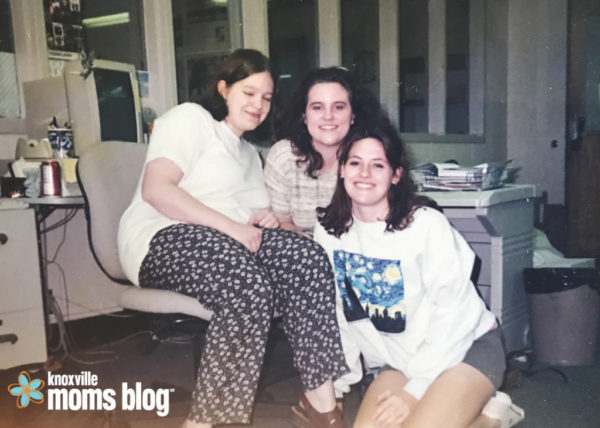 After graduation Susan, Lesli, and I retreated to our hometowns to start jobs, get married, and begin our post-college lives. We had email addresses and fancy new cell phones (it was 2000, after all), but that’s not how we stayed connected. We started what became a successful tradition of having Girls’ Weekend three times a year, giving each of us an opportunity to host the other two. For the first handful of years, this was an easy task since we all lived in Tennessee (Chattanooga, Knoxville, and Clarksville).

Then came babies and job changes.

A couple of us moved. At one point, I was in Amarillo, Texas and Lesli was in Washington D.C., which meant airfare instead of a tank of gas to get to each other’s houses. More babies came and two of us moved again. There have been family illnesses and deaths. There have been times when we needed an emergency meeting, so two of us packed up and went.

I just returned from our second Girls’ Weekend of 2018, where we opted for an Airbnb instead of someone hosting. We enjoyed mimosas, soaked in the hot tub, and stayed in our pajamas all day enjoying a view of the Cumberland River. We ate brownies and swapped stories and filled in each other on life’s happenings. Though we keep a three-way text thread going at all times, we save our best stuff for in-person. 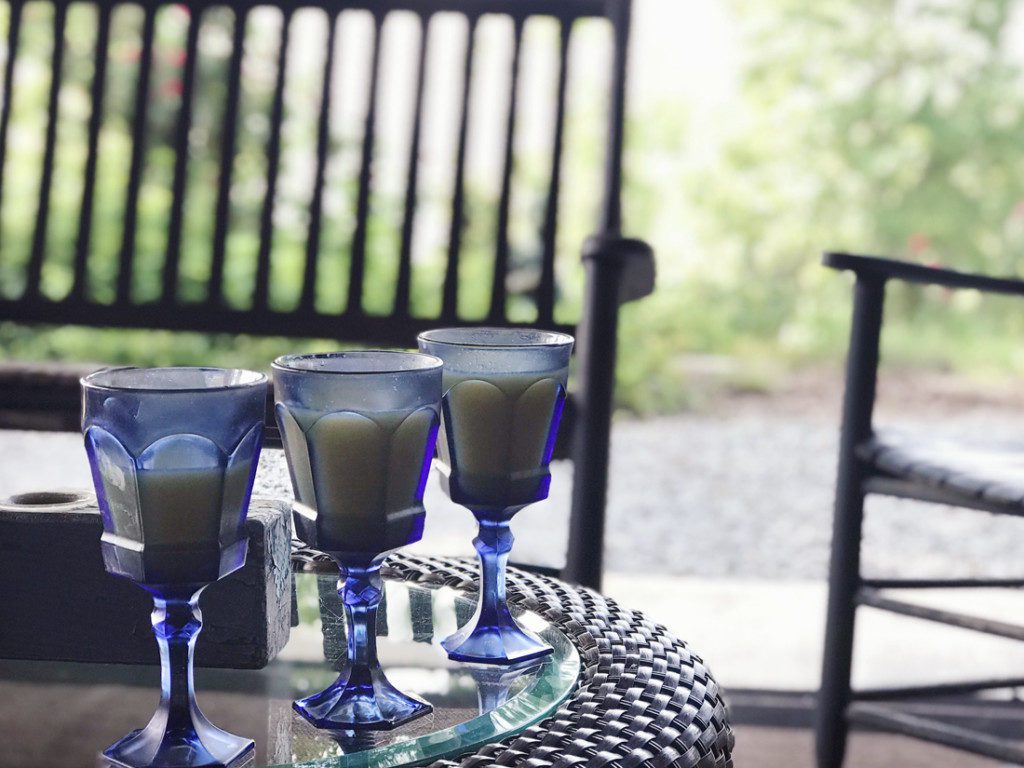 It’s up there with my marriage, children, and family. This friendship, along with a few other girlfriends who’ve become like family over the years, is crucial to my well-being. These ladies have been a part of every major life event over the last 20 years. They’ve been the recipients of heartfelt emails and text messages, in good times and in bad. They’ve offered advice and support, and when they’ve not know what to do with me, they’ve done well to sit and listen.

As I’ve gotten older, I’ve learned that nurturing my tribe is non-negotiable. These women have grown to be an integral part of my life. Left unattended, I suffer. Our Girls’ Weekends aren’t about spa trips and shopping sprees; rather they’re about making little deposits and investing in each other’s lives. It’s about being a touchstone for one another so when all hell breaks loose we have something solid to hold onto. We joke about winding up roommates in Miami like Dorothy, Rose, and Blanche. Truth be told, while I hope to grow old with my husband, I would be honored to spend my golden years with these girls.

What helps our friendship stay afloat is not just our personal effort, but also the support of our husbands and kids. We mark off dates on the calendar and there’s no request to cancel or reschedule. It’s become so normal that when our children hear that Girls’ Weekend is coming up, they are quick to ask, “Who’s hosting?”

As mothers we scarcely have a moment to think about our own needs. Much of our brainpower is directed at the little ones we’ve been blessed to raise. But I’m a firm believer that we must take care of ourselves as an extension of caring for our families, and for me, that includes carving out time and resources to keep these precious friendships a priority. 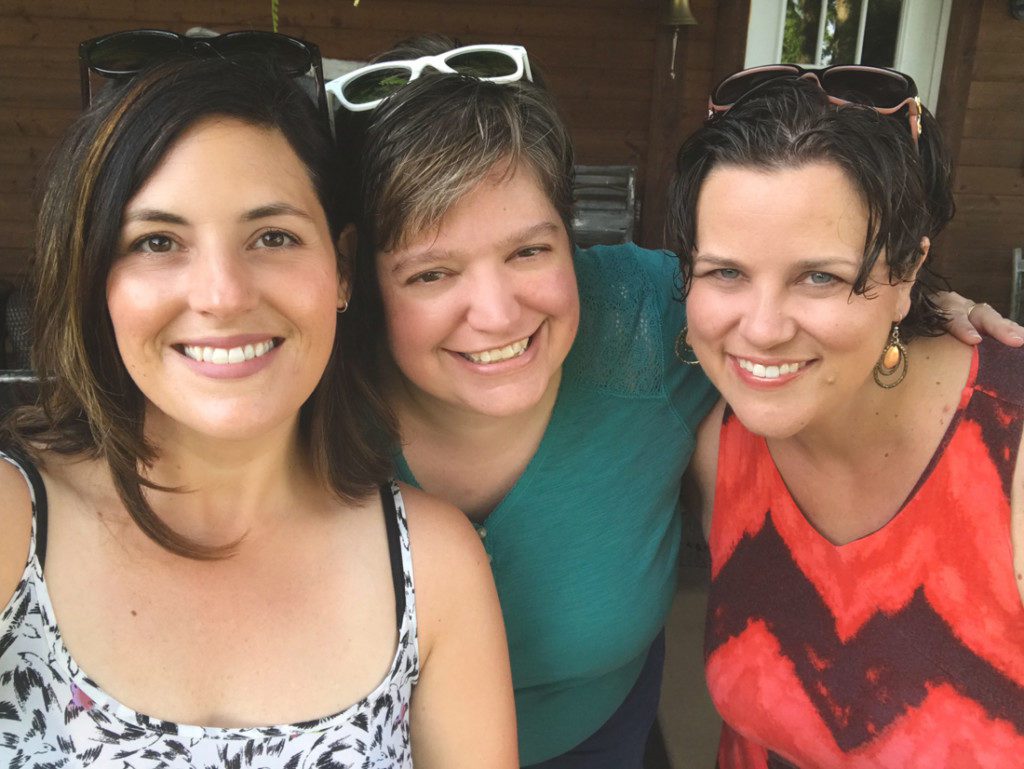 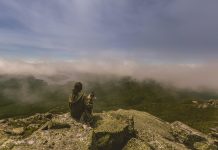 Finding Myself and Treating Her Better 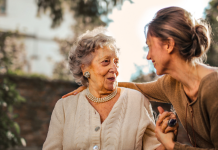 What I Learned From My Best Friend’s Mom 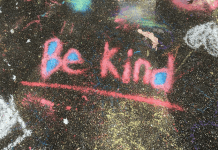