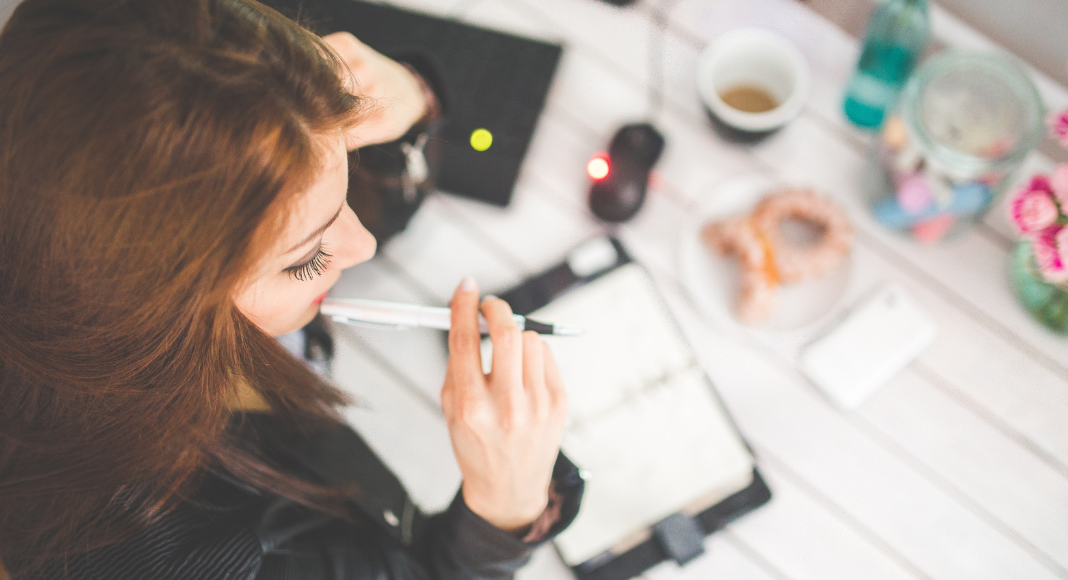 I have always loved names and naming things. I love naming pets and have even been known to assign nicknames to my cars. So naturally, every time I have gotten a positive pregnancy test, I immediately start discussing potential names with my husband. I even started a list on my phone many years ago where I record baby names that I like.

My husband and I had the special experience of naming two girls at once when my first pregnancy resulted in us being blessed with twins. It was tough coming up with two names that we equally loved and that sounded good together, but after much discussion we did it.

Well, now we are expecting our third child, and the great name debate has begun again.

While picking out names is fun, it’s also a bit intimidating. There is a lot of pressure attached to overseeing the naming of another human. It also becomes progressively harder the more children you have. I have no idea how moms with several children manage it when I am struggling just to find a name for child number three.

In the course of the great name debates, I have found that there are a series of requirements that must be met and tests that must be passed before a name can be truly considered a contender by my husband and me.

Test No. 1: Is the name significant and meaningful?

This test is one that I know is not a requirement for everyone, but given that my twins were both given family names that carry a lot of meaning, this test is very important to me. I don’t want to have to explain to my third child why his/her sisters were named after special people while he/she wasn’t.

Test No. 2: Is the name popular right now?

This is another test that perhaps not everyone uses. I don’t like names that are used a lot. In fact, if I look up a name and it’s on a “Top 10 List,” it immediately gets rejected. Maybe, it’s because I have a name that’s pretty common in my age group or maybe I am just too picky. Either way, if there is a chance my child will be in school with tons of other kids with the same name, I won’t use the name.

Test No. 3: Does anyone have this name that we don’t like?

This test often dredges up memories and hilarious stories about people we didn’t like growing up. This category is especially hard if you have ever taught. Just ask any teacher and they will tell you certain names are ruined through the years by certain students.

Test No. 4: Are there any bad/mean/inappropriate jokes or associations that could be made about this name?

I look to pop culture for help here. TV shows, the media, and movies have made some names off-limits. For example, I doubt many parents are naming their kids “Karen” these days. And unfortunately, there are names that could make a kid a target for bullying. No one wants that for their child.

Test No. 5: Does this name come with a possible nickname and are we ok with it?

Some names naturally come with nicknames. For example, if I name my child Michael, there is a good chance that at some point someone is going to try to call him Mike. If I cannot stand the way that sounds, Michael might not be the right name.

Test No. 6: Do any of our friends or acquaintances have children with the same name? And, if so, are we ok with that?

No one wants to look like they copied or “stole” their child’s name from someone they know. However, social media has made this test a tricky one. For example, before Facebook existed, I would have never known that a girl I graduated from high school with has a daughter named Mackenzie. So, if I loved the name, I would most definitely use it. But, now knowing this information might make me reconsider giving my daughter that name.

Then, once a name has made it through these tests, more decisions must be made. Will we go ahead and tell others, opening ourselves up to criticism if someone doesn’t like the name? Or do we keep the name a secret until the baby arrives? Will we tell the name and risk someone else liking it and using it before we can?

Clearly, there is a lot to consider when naming a baby, but it really is a lot of fun too. I try to remind myself that in the end, the baby makes the name. And hey, if my child truly hates their name, they can always change it when they are older, right? 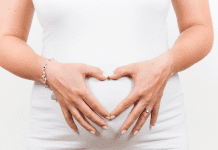 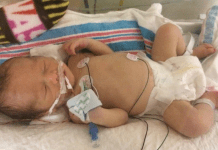 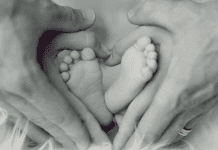