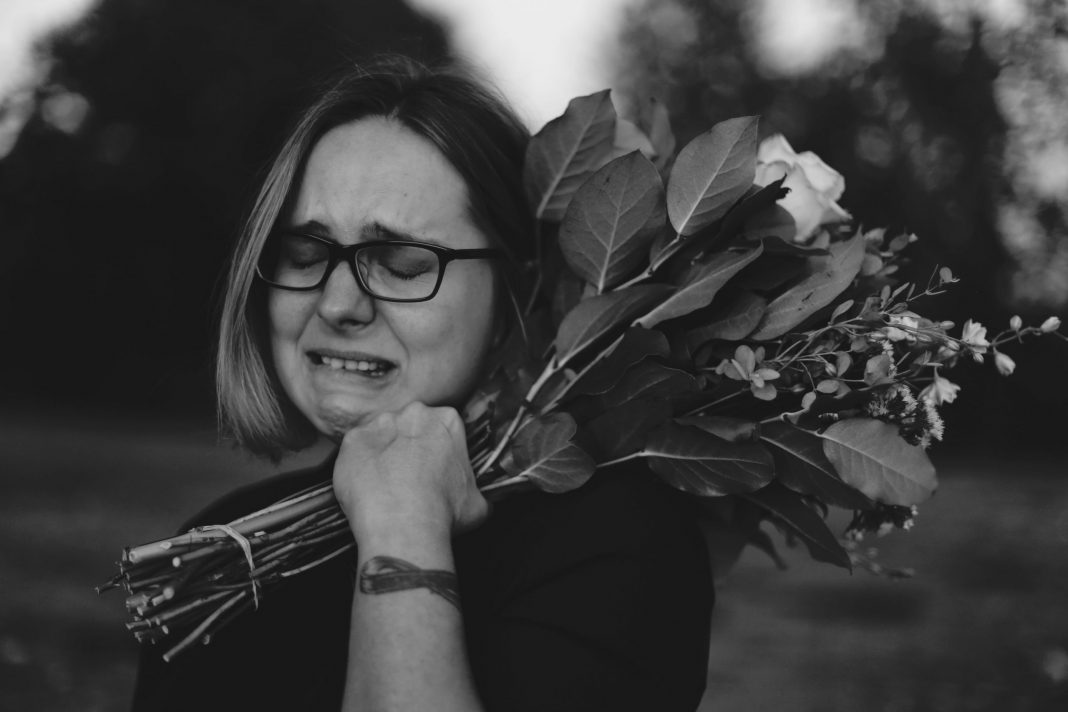 Mother’s Day. A day with intentions of being sweet, but a day that is so hard for so many. I never had an issue with Mother’s Day; in fact, I never thought twice about Mother’s Day as being anything other than lovely until my first terrible one.

On Sunday, May 5th, 2013 my second child was born. And then, two hours later he died. One week later was Mother’s Day, and it was awful. I wanted so badly to go back to that time a week before when I was holding my son in my arms. Back to a time where I was a mother of two, and they were both here with us.

I put on a brave face for the day. And by a brave face I mean I put on pants, got out of bed, and went to my own mother’s house. I was miserable. Since that first bad Mother’s Day, my eyes have been opened to how many people find the day hard.

And if you’re a friend or relative of someone who finds Mother’s Day hard, reach out to them. Let them know that you see them. You see them for who they are, and they aren’t alone. Not on this day, or any other. Be there for them. Don’t be afraid to speak into the hard.

And for all of us, especially in this season of COVID-19, where we are all extra stressed and on edge, may we all remember to be gracious to each other. To spread grace to those around us, as we never know what their life may hold.

I wish you all a lovely Mother’s Day, whether you love it or hate it. And a special solidarity to all those out there who don’t love it.