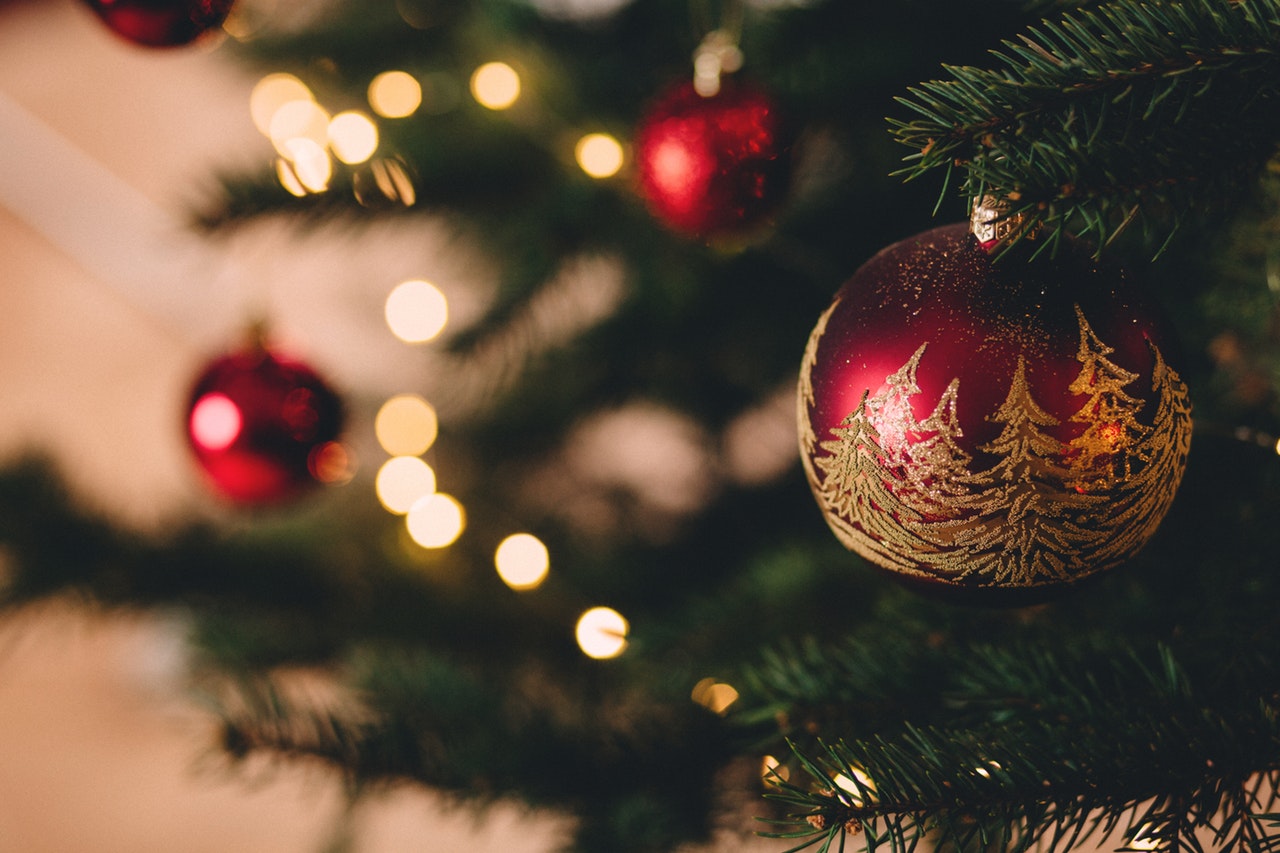 I think most people from my generation have a “Santa story” from childhood. I can remember my parents, specifically my father, saying he saw Santa on “the radar on the news” and that he was headed this way, right from the North Pole. My footie pajamas couldn’t take me to that twin bed fast enough, and the next morning, I would wake up at a startling 5am, rush to my brother’s room, and wait for my parents to get up. Because, for heaven’s sake, why aren’t they also awake at 5am? So, there we would wait with almost uncontrollable patience, until we would hear my dad say, “Oh my gosh! You are NEVER going to believe what Santa brought!” We would dart down the hallway, feet shuffling through brown shag carpeting, my hair in rollers, and dressed identically to my brother, who was four years younger. You could smell the fumes from the flashbulbs popping as my mother would snap then wind, snap the wind the camera, and we would dive in to the flurry of gifts.

I can also remember the Christmas that I connected the dots and ultimately discovered that Santa was not delivering my gifts.

I climbed onto a high cabinet to get some paper to color, and there, on top of the fridge, next to two ceramic ducks, was a pack of Old Maid cards. Two weeks later, in my stocking on Christmas day, was that same pack of cards. The letter written from Santa to my brother and me? Was in my father’s signature all-caps handwriting. Oh the humanity.

My brother never found out on his own. I am pretty sure he would still believe even today, except my parents took us out to dinner one night, to “talk about something important.” Is someone ill? Are we moving? No, they wanted to have a sit down with my brother, in public, to inform him that Santa was not real. His response, after a long, awkward pause, was, “So, does this mean there’s also not an Easter bunny?”

As a parent myself, we decided not to “do Santa” when our first child was born. I did not want to have to go through the “this is real” and then the subsequent “this is not real” conversation over a cold plate of fries and a cheeseburger. Not to mention, I wanted Christmas to have the Biblical focus of its origin and Santa threw a wrench in my plans, as I feared Jolly Ol’ Saint Nick would be a distraction. We kept the same “no Santa” rule in our home with all three of our children.

I have stood by that credo. Until this week.

A few days ago, a local Santa was interviewed in regards to a terminally ill boy dying in his arms. As Santa, and per the request of the boy’s parents, he made a visit to the hospital with a gift in tow. His story now has a global reach, with his conversation in the last moments of the boy’s life forever etched in the world’s heart.

This man proved that Santa is real. Santa is magic. That there is still good in the world. And, as a mother, I wish I had given my children a chance to experience this at a young age. You can love Jesus and still believe in the love and service the Christmas season provides. Truthfully, love and service should always be a part of our faith walk, and we can connect with others through many different forms. For this child, Santa was the last person he saw before he met Jesus. And I don’t believe that was a coincidence.

My father gave me the most beautiful gift a few Christmases ago. It was an antique typewriter to add to my collection. Inside the case was a simple, handwritten note on a white 3×5 index card, in that same signature all-caps handwriting. He has been writing these notes all of my life. He is still my Santa.

With all the horrible, ugly things this year has brought, we can all be someone’s Santa. A gift given in secret. A note of encouragement left on someone’s car window. A meal cooked for someone who would’ve otherwise eaten alone. We can show love in tangible ways, and take advantage of the holiday season as a way to reach others with whom we wouldn’t normally cross paths. You never know the role in life you are called to play to bless others. So yes, children, there is a Santa Claus. 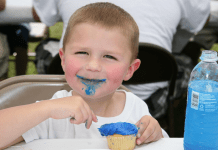