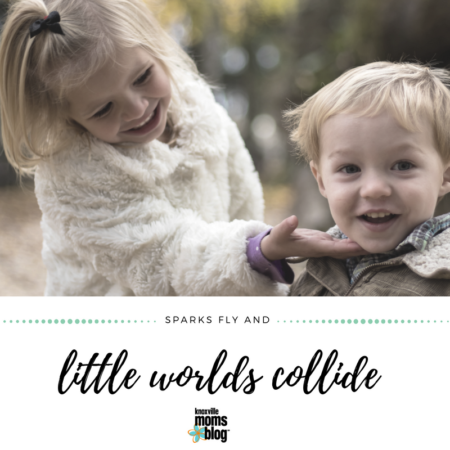 I took a turn and decided to make a huge change in my life that would affect my son. I didn’t know how things would work out, sometimes I still don’t, but so far I’ve been managing. But honestly, I wouldn’t change it for anything because I met my mom-mate, my son found a best friend, and it’s been the busiest time of our life thus far.

Here’s how it started…

I declared that I was going to will good energy back into my life. Despite the changes I was dealing with, I promised myself it was going to be my life’s mission to get back to who I was as a mother and as a human being. It was time for serious self-reflection, deep breaths, and peace of mind. At the beginning of this change I spent much time in thought. Sometimes in pure silence, other times whilst spending time with my son. 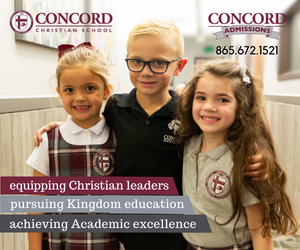 “Where did my bubbly self go?,” I would ask myself. “Why was I having such a hard time communicating in normal conversations?” “Why, for the last several years, did I have trouble finding true friendships?” All difficult questions to answer, especially for mothers who tend to be most critical of themselves. But, I needed to address them. Being a new mom will provide challenges. Being a new mom in the wrong kind of environment added additional issues.

It had been a while since I, as well as the people around me, got to see the bubbly person I was born to be. I needed to get back there.

I begin with a smile…yes, forced at first. But hey, fake it ‘til you make it, even when things are difficult to deal with. Through much practice, my forced smile eventually became plastered on my face as the norm. I had pep back in my step and I was beginning to feel at peace. I sung, I laughed, and I danced like I’d never done before.

Here’s how it happened…

I’d just gotten off work and was getting ready to check the mail before my son was dropped off, when I ran into a woman and her toddler son. “Well, I’ve been here for a few months now, and never had I seen these two,” I thought. Instantly, the mom and I hit it off. There was much laughter and unforced conversation…just what I needed.

Our kids’ initial exchange was neither good, nor bad. Plenty of free play and numerous tests to get to know one another occurred. Eventually, like all things in a mom’s world, play was halted because my kid needed my attention. (Mind you, at the time I was at the beginning stages of potty training.) Turns out, my son wanted to let me know he needed to use the restroom…too late. My son peed in his pants because I couldn’t get away from ‘mom conversation’ that was full of so much laughter. After realizing my son’s accident, numbers were exchanged. As the conversation ended I hoped it would turn into a second and it did.

In just a few short months, I’ve found my mom-mate and my kid has found a best friend. As soon as we start making plans for the day, my son’s plans always include his friend’s house, eating popsicles together, and getting wild together. As for my friend and me, we swap kids, play UNO, make weird noises together, and come up with names for our alter egos. I wouldn’t trade my troubled times and missed potty session for the friendship, and great neighbors my son and I have acquired.

Finding family dynamics when you have kids are hard. As my mom-mate said, “When you find your tribe, you love them hard!” Be on the lookout for what our sparkling dynamic is up to this summer. 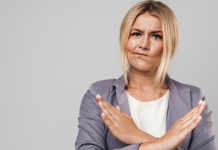 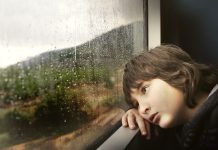 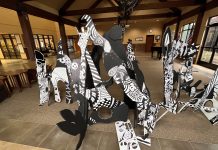