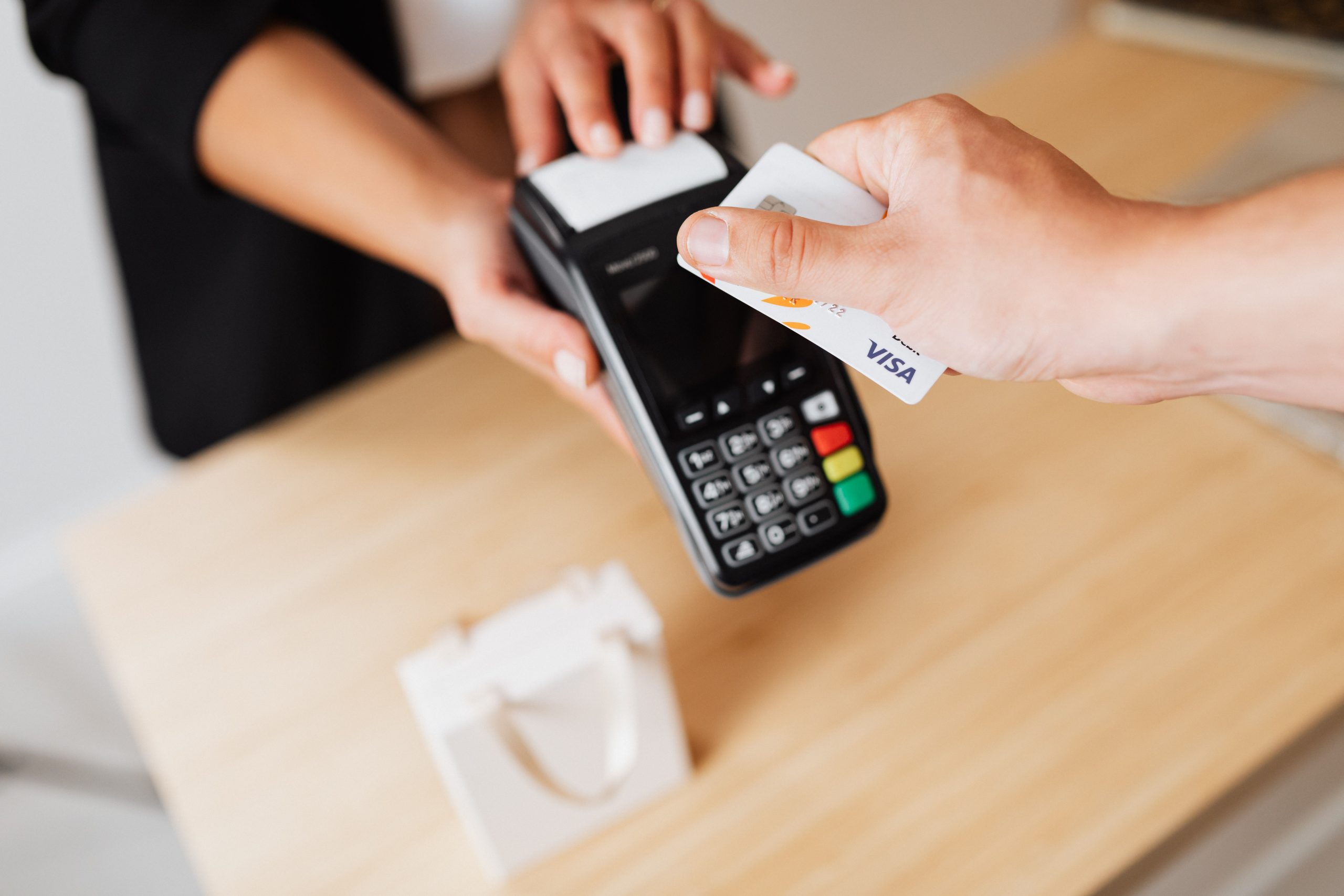 I stood in a line 15-people deep at the post office one afternoon, waiting to purchase some Christmas stamps. The room was filled with a weird mix of bored and angry people, some checking their watches and impatiently huffing while waiting for their turn. As I stood there idly scrolling through my phone and checking items off of my mental to-do list, I started to overhear a situation going on at the counter. A man’s package was unable to be delivered, and it was in transit back home where he would need to try to send it again. However, the postal worker couldn’t guarantee when it would arrive and/or whether the man would be able to resend it in time for Christmas. The customer was livid.

All quiet chatter and background noise seemed to come to a halt as the room became awkwardly silent. We were all listening to the exchange at the counter.

“Isn’t there anything you can do?!” he practically shouted.

“I’m sorry sir. All I can tell you is that it’s on a truck in transit right now, but it’s heading back to Tennessee.”

We all stood there in line at the post office, watching a grown man have a fit. He banged his fist on the counter in rage. He called the postal worker and the US Postal Service all manner of derogatory names. But none of it made the clerk able to magically reroute the package back to its original destination. None of the stomping or fist shaking did anything to change the outcome at all (aside from raising everyone’s blood pressure). The postal worker quietly tried to encourage the man to step aside so that he could assist the other customers. There was nothing more he could do to help.

A few minutes later, that same postal worker called me to the counter. Before I could even ask to look at the selection of Christmas stamps, I felt compelled to blurt out, “That wasn’t your fault. You didn’t deserve that.” He knew exactly what I was referring to, and he casually dismissed my concern.

“Tensions are always running high during the holidays. That sort of thing happens a lot around here.”

But I couldn’t let it go. “I think you’re doing a good job. You handled that well. I could never be a postal worker at Christmas time. I don’t know how you do it!”

He chuckled and asked me what I did for a living. I told him I was a teacher.

“High school,” I admitted with a shrug.

He looked at me in disbelief. “I could never do what you do,” he insisted with wide eyes, and we both laughed at our friendly competition over who had the worst job. A couple of nearby postal workers also chimed in with their aversion to high school students.

“Y’all are overworked and underpaid,” the woman working the next register insisted.

“I bet I could say the same about you guys!” I joked.

I purchased my stamps, wished them all a Merry Christmas, and went on my way, feeling all of the holiday vibes from the love and positivity that we had just exchanged.

Why can’t every exchange during the holiday season be like that?

Yes, we’re all feeling frazzled and stressed this time of year. The items we want to purchase for Christmas seem to be in short supply, stores and restaurants are understaffed, and two-day shipping has become something of a loose term. But getting cranky about it accomplishes nothing. Yelling at the teenager behind the cash register who was just hired six days ago and doesn’t know whether the item you need is in stock accomplishes nothing. Making passive aggressive comments to your neighbor about their holiday gatherings and the cars that have been parking in the street accomplishes nothing. There are a lot of expensive items on our shopping lists this year, but let this be a friendly reminder to everyone that it costs exactly zero dollars to be kind.

Let’s put spreading kindness at the top of our to-do lists this Christmas. Make it your job to lift up and encourage the random strangers you encounter day to day. You never know if the store clerk who appears to be lazy is just exhausted because he’s holding down three jobs to support his family. You never know if the woman in line at the store with the kids screaming and jumping around her shopping cart is about two minutes away from having an emotional breakdown. Let’s make an intentional effort to be a little less judgy and a lot more kind.

It won’t cost you a thing. 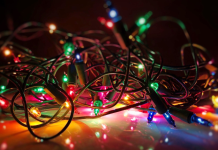 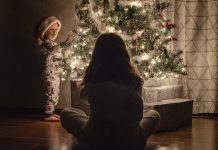