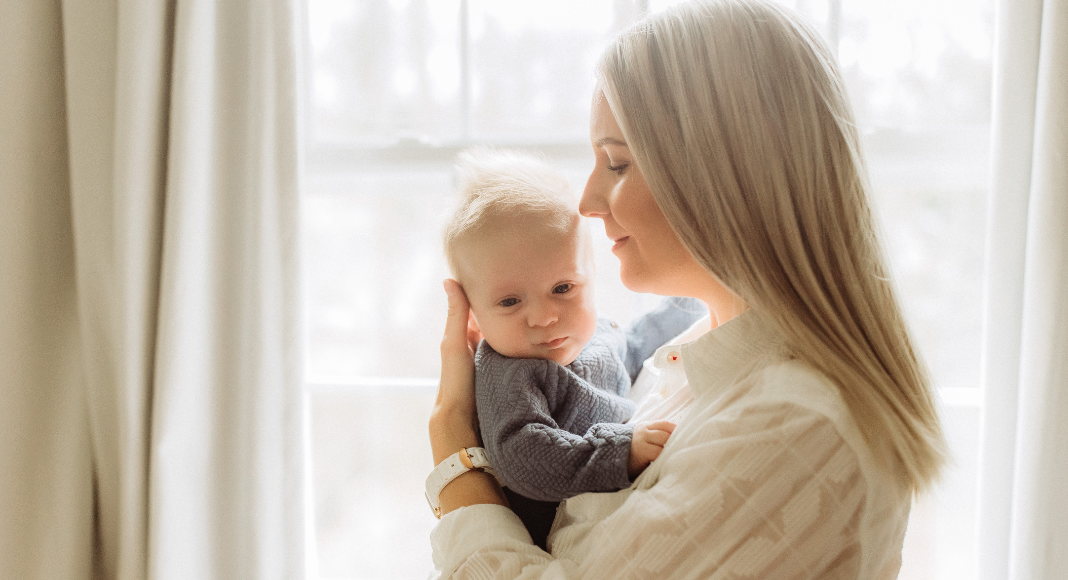 “One day you will sit your kids down and never pick them up again.”

This quote has stuck with me since the first time I saw it floating around on social media. I know it’s one of those annoying sayings meant to make us as moms feel overwhelming guilt any time we get tired of carrying our kids around, but it’s still a true and depressing statement. It immediately popped into my head recently as I found myself struggling to hold one of five-year-old twin daughters at church. It was during the closing hymn, and it was all I could do to keep her up in my arms. I realized in that moment that my time of being able to physically hold my twin girls is coming to a close.

Holding our children starts even before they are born.

During the nine months in which they grow inside us, we hold them and keep them safe. With my girls, I ended up on modified bed rest, and we prayed that I could hold them just a little longer. Once they arrived, I often found myself holding both girls at once, carefully balancing one baby on each arm. As they grew, holding both simultaneously became impossible, and I had to adjust to holding one at a time. Carrying them became a little trickier, but was still just as special. I would hold them and breathe in that sweet baby smell, and all was right in the world.

When I held them, I was their safe place.

I held my girls when they were scared or too tired to walk. I soothed them in my arms when they were cranky and held them in my lap when they were nervous around strangers. I picked them up to dry tears and to treat cuts and scrapes. I held them through shots at the doctor and RSV breathing treatments. And I had the privilege of holding them as they were brave and tried new things like slides and swings.

Then they got older and holding them changed.

There was a phase when no one wanted to be held. The toddler independence was strong, and the newfound freedom of walking was too tempting. I had to settle for just holding their hand most of the time. I clasped their little hands tightly to keep them safe as we crossed parking lots and walked around the neighborhood. Occasionally, they would reach for my hand without me asking. In those magical moments I felt like the luckiest mom in the world.

Sometimes holding them wasn’t so sweet and precious.

I held them while they covered me in puke brought on by a stomach bug and in snot while I served as their personal tissue. I held them as I carried them screaming out of Target and out of church while they threw a fit during a prayer. I held them to keep them out of trouble as they fought me kicking and screaming.

As we enter another new season of “holding,” I am a little sad. However, I think the truth is that as moms, we never really stop holding our kids and carrying them with us. I know the holding will change even more as they continue to grow up and gain even more independence. One day, I will be forced to hold them from a distance and a little less tightly. But for now, I will stretch this season out for as long as I can.

Whether it’s in my arms, in my hands, or in my heart, my girls will always be held by me. 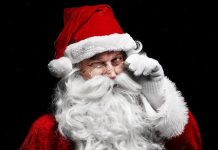 Is This The Last Year You Will Believe? 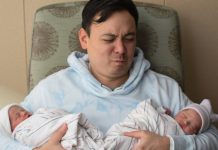 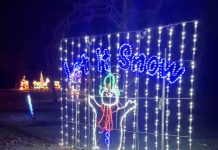 Knox County’s Holiday Festival of Lights at The Cove