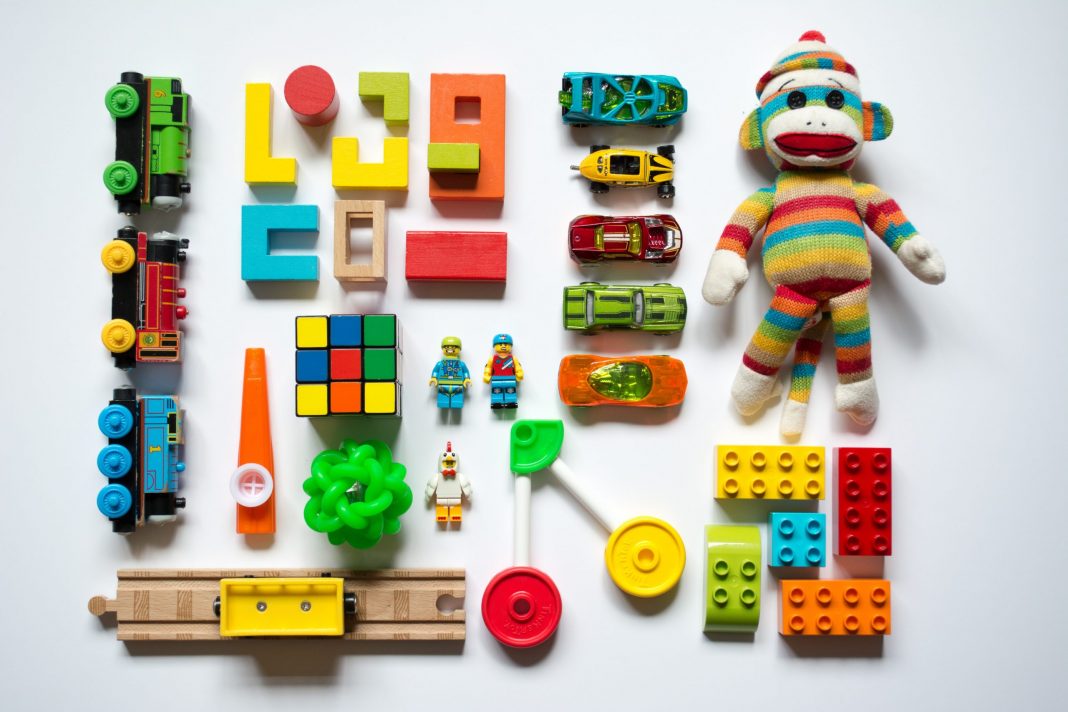 Parenting during a pandemic is not for the faint of heart. It’s a strange mix of circumstances that no one was prepared for and practically NO ONE had a clue how to go about it. It was the Wild West of parenting: everyone for themselves and we hope you survive to see another day.

Unlike many of our friends, we took a different approach to a hard lock down. We made the decision with our neighbor to ‘lockdown’ together. That simply meant that we prioritized our kids being able to play with each other outside so they could be around other kids, get TONS of fresh air and sunshine, and give ourselves a chance to connect with other people during a scary time. That meant we made hard decisions and choose the best option for our individual families. I am so grateful that we have neighbors that were on board and had the same mindset as far as no outside families, trips, etc.

It wasn’t all sunshine and roses though.

No siree! Somehow the reality of my husband and I both being home 24/7 turned my kids on to the fact that they had access to us at all times for all the things. Yes, I hear you, that’s the nature of parenting, BUT in normal times we get breaks; trips to the grocery store, work outside the home, kids being in school/daycare, etc. We had times where we were away from our kids and times our kids were away and not focused on us.

I started to see lax attitudes surrounding helping around the house, increased whining at bedtime, and a general sassiness that was constantly rearing its head. I know many experts have written about how kids process events in the world and their emotions, and I truly GET that most of that was related to their routines being turned upside down and having to understand that things were simply different because of a virus no one could see. I got it then and get it now. However, we had a choice. We could ride it out and hope it would change or we could stop it in its tracks and set the tone for how to behave even during scary times. We chose the latter.

We sat down with our kids for a family meeting and described that WE ALL, yes my husband and I included, needed a major attitude adjustment. We talked together about how we felt our family was operating, our frustrations, and things we liked about our current situation. My husband and I learned so much about how our kids perceived the state of things. Our kids got to see us be vulnerable and admit that we were having problems too. We all brainstormed ways to change our behaviors. The kids offered some suggestions for the adults including later bedtimes since they didn’t have school, more choice and options for meals, and less screen time for parents. All valid points. All adopted by the adults.

When we told the kids we would be taking away their toys they were stunned.

Say what now?! We let them each fill their school backpacks with 10 toys, keep one stuffed animal/lovey for sleeping and their one big toy in their room; for my daughter it was her dollhouse and for my son it was his Paw Patrol tower. That’s it. Alllllll their other toys were packed into plastic totes and put in the garage. As you can imagine, once it finally sunk in that they couldn’t just grab a toy because it was locked up, things got interesting. There was crying, whining, threats to run away, pleading, negotiating, and just general “you can’t do this.” It was hard. It was so hard. It broke my heart, but we knew it needed to happen. They had to earn back their toys through positive behavior and better attitudes. We weren’t aiming for perfection, but the constant complaining about having to pick up their toys and whining at bedtime HAD to improve. The first week, we learned that our kids have a big imagination that wasn’t getting used enough. They were creative with how they used their few toys. They found other ways to play outside and together to make the most of the number of toys they had. Cleanup time was a BREEZE. Fewer toys to clean up meant more playtime and with a later bedtime, things went surprisingly well.

After four weeks of this crazy plan, here are my updates. My kids independently decided they didn’t want an entire tub worth of toys. I’m surprised at what they kept and what they chose to get rid of. They chose to give away most of their “loud and electronic toys,” things like robot dogs, robot dinosaurs, and music/light up toys. They kept toys like babies, superheroes, cars, blocks/Legos, magnets, and building type toys. They said they felt overwhelmed with the amount of toys they had and how long it took them to clean up. Now they feel better. Our toy organization works WAY better with fewer toys and makes it seem more inviting and less cluttered. They play with their toys for longer. Before, they had MANY toys they never played with beyond the initial days after getting it. They would rather watch tv or play outside than play with their toys. Now, they choose their toys over tv for bigger chunks of the day (but don’t get it twisted; we still watch lots of tv). They take their toys outside more and just generally play with them more because they’ve discovered new ways to play with them.

I know it might seem crazy that we took away their toys in the middle of a lockdown. I know this might not work for many of y’all reading and that’s cool. This is what worked for our family and maybe you can find something that works for your family if you’re feeling overwhelmed with negative attitudes and toy clutter. These are weird times, so we have to get creative with how we respond.

We took things away only to gain way more. 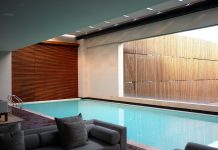 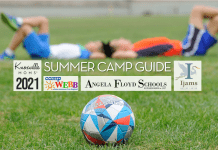 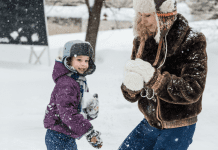