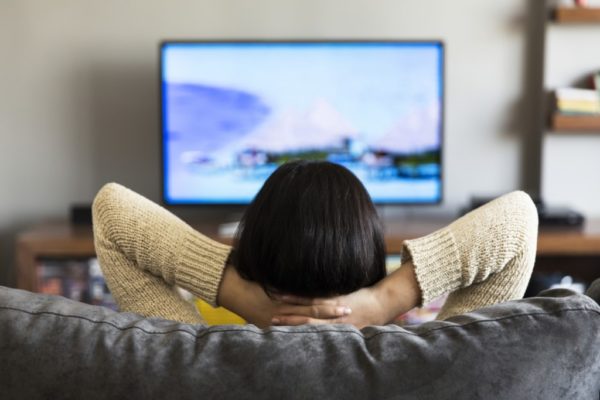 The pools have officially closed and there’s FINALLY a chill in the air. We’ve packed up the summer clothes and bought the pumpkin spice creamer. For many, the first sniff of fall signals haunted houses, corn mazes and turkey dinners. For me it means time to get back into my stories. I’m talking Phil and Claire, Jack and Rebecca, Meredith and (enter interest of the week…but so glad Josh Radner is staying around!!), and the list goes on.

I’m not certain that we’ll ever get back to the type of quality programming of our youth. There are very few characters who will fill the Dr. Mark Greene-sized hole in my heart. But, I gotta say – the networks are really stepping up their game lately.

Without the caveat that I’m a working mom-of-two who really does have a life, the following list might lead you to believe I’m some sort of hermit with a wart and sensitive eyesight. I do leave my home, have an active social life AND love kicking back and losing myself in a TV show (here’s where I’d put that emoji of the girl with one hand up by her ear to reinforce that I’m really ACTUALLY cool – ha!).

All those things aside, here’s what I love right now on the tube:

Now that I’ve shared my list, I’d love to know what’s on yours. Maybe my next post should be my favorite Netflix, Hulu and Amazon shows? 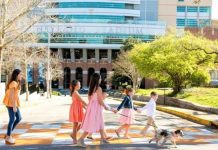 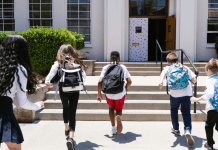 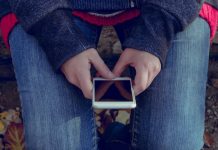