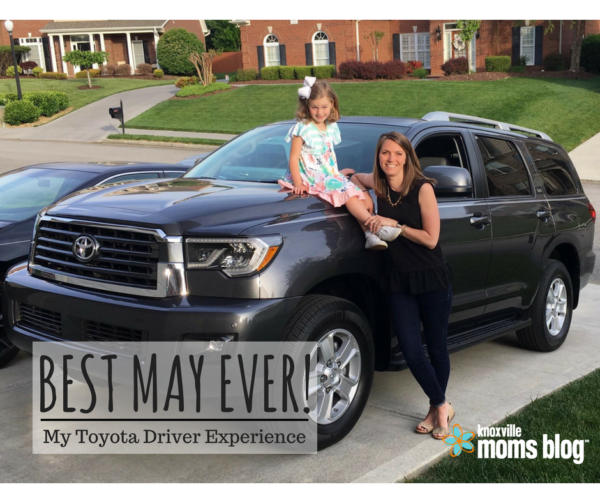 I took my Driver’s Ed test in a Toyota Camry.

My very first car was a Toyota Corolla.

{Fast forward through another Corolla, two 4Runners, and a Highlander…}

My car today is a Toyota 4Runner.

So, when the opportunity arose to participate in the Toyota Driver Experience, in partnership with Knoxville Moms Blog, I jumped at the chance!

From the minute I picked up “my” 2018 Toyota Sequoia, to the minute I returned it, I loved everything about it.

While I have several favorite features, I’ll start with the most important. Like every mom, my goal while on the road is keeping my family safe. I love the feeling of sitting up high and the size of this SUV feels a bit like driving a tank. {The Sequoia drives much smoother, I assume, but I was very well protected, nonetheless!} The backup camera is huge, the Lane Departure Alert came in handy a couple times (oops) and while I never had to use it, the Pre-Collision System made me feel like there was an extra set of eyes on the road at all times.

Since I’m used to driving a bigger SUV, I figured the learning curve would be quick. For the most part I was right, but I’ll be the first to admit that once I was in the driver’s seat, it felt even bigger than it looks! Great news for me, the built-in sensors all around the car helped me park with ease and ensured I could return it “ding free.”

Toyota has thought of everything – the driver assistance features kept me in my lane on the highway and the ability to know what’s happening 360* around the car kept me in my spot in the parking lot.

Another favorite of mine was the full third row. My current set of wheels has the optional third row, but because of the size, the seats are much smaller and best for smaller adults or even kids. The fact that the Sequoia’s third row boasts power seats for easy up and down is a huge deal for moms with full hands and impatient kids. And speaking of kids and third rows, that’s exactly where mine wanted to be for the full month! Oftentimes when you add a third row, you subtract trunk space and while that’s true in this case as well, the brilliant minds at Toyota thought to give you a “trap door” in the trunk so you can add more vertical storage when the third row is in use.

While we’re on the topic of storage, the front seat area in the Sequoia is a dream. The center console can almost fit another Sequoia inside of it and there are tons of other little hidden spots for change and lipstick, and all those other random items I usually have rolling around my floorboards. It became a game with my kids every time they’d find another little door that opened to reveal another storage spot.

From the seemingly dozens of cup holders to the easy to move middle row, I only had one “not so favorite” part about this car…and it was the day I had to give it back. 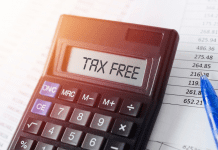 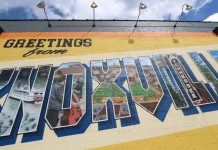 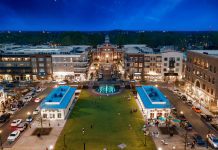