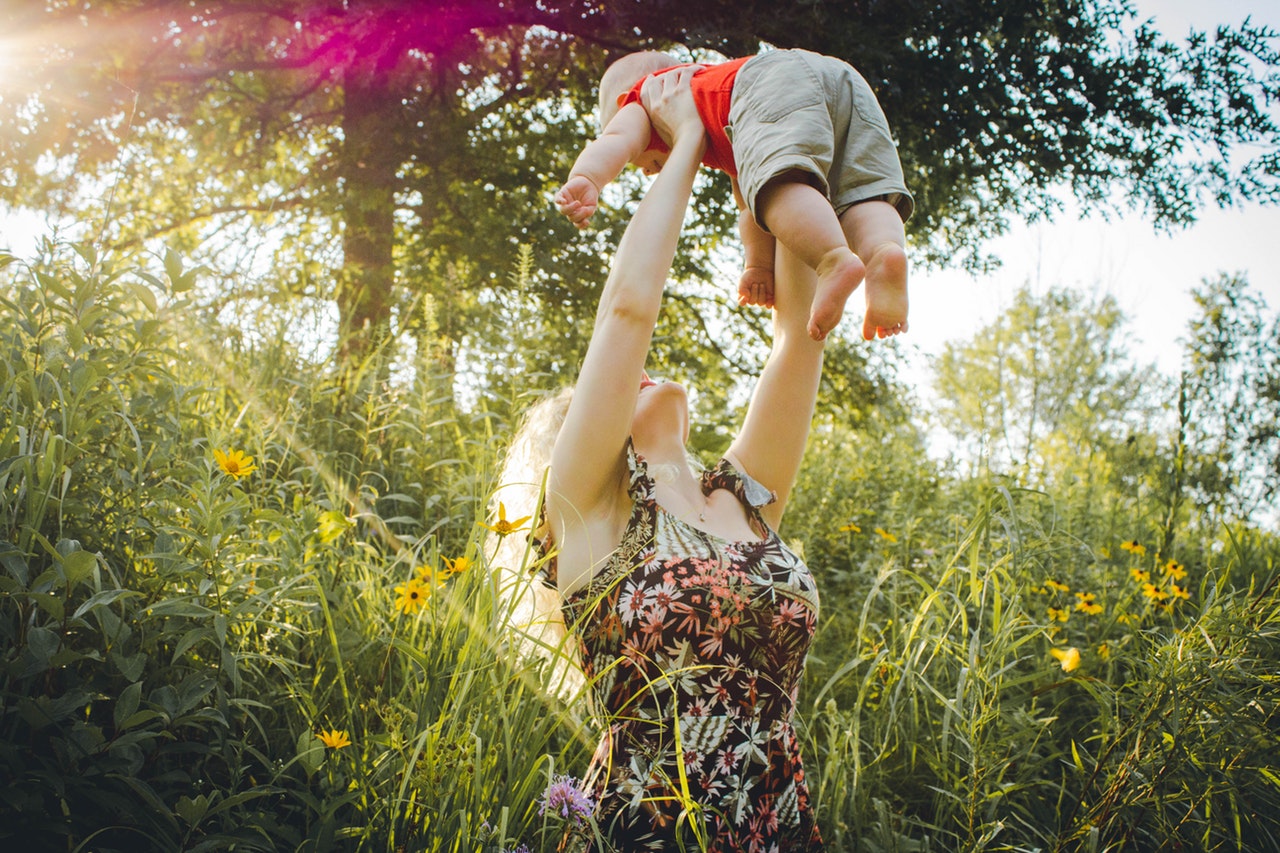 Some days my ovaries hurt. I would say my uterus also feels empty, but since it was ripped out of me without my prior knowledge almost five years ago, I guess it has no feelings now. (But I am not bitter.) Maybe it is like a ghost uterus; you know how people that have lost limbs say they feel them still? That’s what mine is, a ghost uterus that longs to feel a baby kick, just one more time. We had big plans; if we had a girl we would for sure try one more time for a boy (but we would be happy with any healthy baby.) But then I had some complications, and bed rest for the entire pregnancy. We never really allowed ourselves to get too excited, after suffering so many losses we were protecting our hearts.

My husband never even felt this baby kick, and I only have one picture from my pregnancy. Of course, we eventually would have accepted that it was really going to happen but the pregnancy ended abruptly at 24 weeks with a spontaneously ruptured uterus. I will spare you the gory details (probably for another post one day), but basically I had severe pain in the middle of the night, and the surgeons went in to take out what they thought was a ruptured appendix. Once they got in there, they found it was instead my uterus that had ruptured, so they did an emergency C-section and then a total hysterectomy. I remember waking up in recovery four hours later and I knew immediately I was not pregnant any more. Now, we got so lucky blessed that day, because my tiny 24-weeker was amazing and strong and covered in prayers.

She is now a thriving almost-5-year-old, with barely any signs that she was ever a micro preemie — minus some lung stuff and being tiny, but that may have just been who she was meant to be, term or preemie. We weren’t done having babies. My husband and I never got to sit down and decide together that we were done having babies, and that is an important decision a couple should get to make together.

We were so busy and scared during those first few months, I didn’t really even come to terms with the hysterectomy at first. I knew it had happened, but I just pushed it back into the recesses of my brain knowing I should just be so thankful my baby survived. Besides, I had breast milk to pump every three hours, who had time to deal? (But I am not bitter.) I think the first time I ever let myself think about it was at my 6-week postnatal visit. My perinatologist asked if I had any questions. With tears bubbling forward I said, “Just one: did you have to take my uterus? Like, was there any way you could have left it? I wasn’t finished with it.” He hugged me tightly and told me in his thick Greek accent “Absolutely. There was no way, no way to save it. You would not have been able to carry a child even if I had tried.” So unfair, but no one said life was going to be fair.

For the first couple years after that traumatic end to my pregnancy, I would see pregnant women and feel that hurt in my ovaries (or my ghost uterus) every time. I always just made myself push it away, because it is not right for me to feel jealous of anyone. Whether they struggled or not, every baby is a blessing and I am no more special than any other mother out there. Plus, I have two healthy girls I am raising. It’s really more unfair to those who long for children and have none. I should just count my blessings and get over it, right? So then how come I can’t do that?

Before I had any, I always thought I wanted four kids; nice even number, big but not so big you can’t feed them all, and no need for a bus. I actually have four, but two are in heaven, so I am only raising two. My last baby was my “rainbow” baby (although I hadn’t heard that term before I had her), and I am so thankful for her and for my oldest — they really are just great kids! But maybe I struggle because my heart knows I was supposed to raise four. Or maybe I struggle because I never got to experience that last pregnancy the way I was supposed to — you know, nine full months instead of just barely six! Of course, I still think it is just because the decision was made for me, while I was asleep on the operating table, no less. I am sure it is a big ol’ combination of all three, and I probably need years of therapy to move past it (get in line). So when you see me jealously lovingly eyeing your baby bump, just know that so many women never get to decide to be done having children and it is a hard pill to swallow. 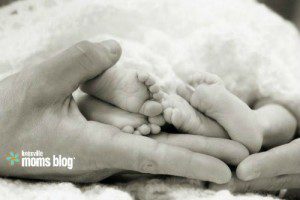 It really doesn’t matter how I feel about it, because what is done is done. Nothing I pray or wish or dream will ever change that. There are perks, don’t get me wrong: no birth control to worry about, no tampons to buy, no week of cramps every month. But I think I would gladly choose all of that again to just have the choice to be done having babies.

How did you come to the decision to be done having babies? Share with us in the comments! 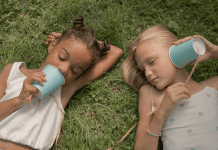 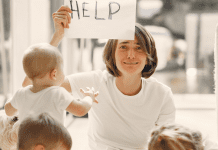