This was the summer I was going to teach my 3 year old nephew, Levi, how to catch a frog. Instead, I sat in the front pew of a church as my twin sister bravely read his eulogy, just days after we lost him in a tragic drowning accident. 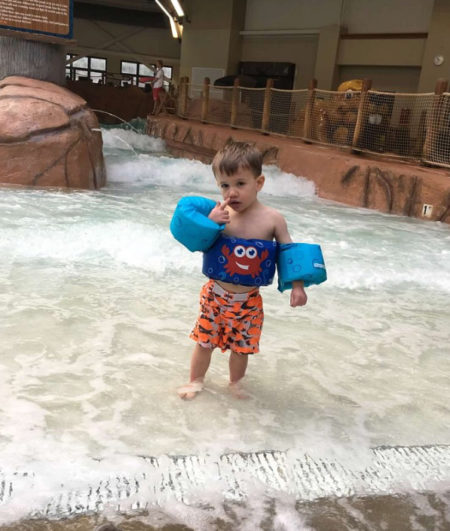 When my sister found out that, after having 2 girls, her third baby was a boy, there was nobody more ecstatic than this proud aunt. As a boy mom, I couldn’t wait to share all of the details about the dirt, noise and craziness that was headed her way. And share I did-I gave her every article of clothing my own 2 boys outgrew; I sent all of the trucks and trains and dinosaurs; I provided hard won advice about how to clean pee out of every crevice imaginable.

My sister and I are identical twins; her children are genetically mine and the ferocity of my love for them comes from the deepest part of my heart. I loved Levi as if he were my own, because he was. 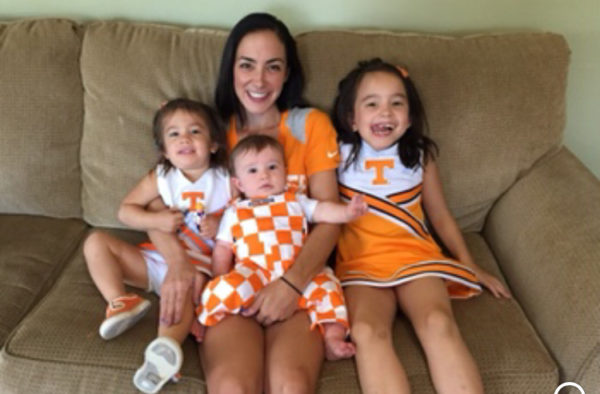 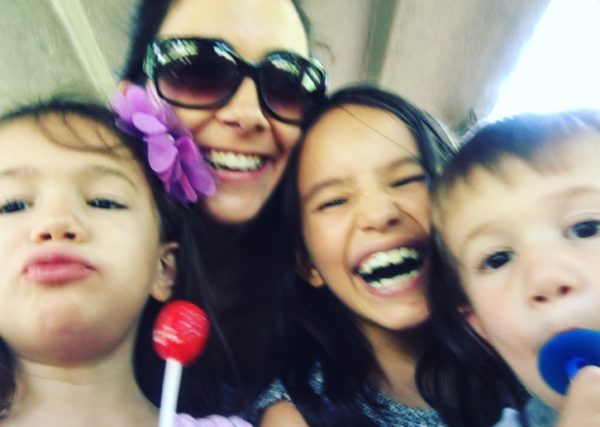 The night our world turned upside down, the night we learned that hearts can actually break, was a seemingly normal night in a house with boys.

My 8 year old lost a tooth from an elbow in the face during a basketball game, my 5 year old somehow managed to break our sprinkler….again. When I glanced at my phone and saw missed texts from my sister, I didn’t think anything of it. We send hundreds of texts to each other over the course of a day, mostly about mundane things. These texts were anything but mundane:

“Levi in the pool”

I called immediately, screaming so hysterically as I waited for her to answer that my husband rushed out of the shower and down the stairs. He was standing next to me when my sister shared the words that are now etched deep in my soul, forever a part of this new journey that we are forced to navigate every day. Her family was on an annual vacation in Fort Morgan, AL with 5 other families.

After dinner, while the adults were cleaning up and the kids were watching TV, Levi slipped out of a heavy door that was left open, down a flight of stairs and into the pool. My sister had just split a brownie with him; she still had the other half in her mouth when she jumped in and pulled him out. The husbands on the trip were all physicians and they immediately sprang into action by performing CPR, intubating him and shocking his heart as they waited for the ambulance to transport him to Air Med. It was too late; he was gone.

In the days after we lost him, my sister, unable to sit still, unable to close her eyes without picturing him in the bottom of the pool, began to research drowning. She ultimately uncovered these sobering and largely UNKNOWN statistics from the CDC:

I had no idea. Why was 2 hours of screen time burned in my mind, but the fact that a 3 year old can drown in less than a minute never crossed it? At my son’s last well child visit, why was there an entire conversation about WHETHER OR NOT HE CAN SKIP, but ZERO minutes devoted to water safety at all, much less the now obvious truth that boys drown at a rate 4 times more than girls.

My mind flashes back to all of the places that we have been together during their visits to Knoxville, places with WATER: McFee splash pad, Anchor Park, Zoo Knoxville’s splash pad, my neighborhood pool, Splash Country. There were so many times when I could have, SHOULD have shared THE REAL TRUTH ABOUT DROWNING with her. I didn’t tell her; I didn’t know. 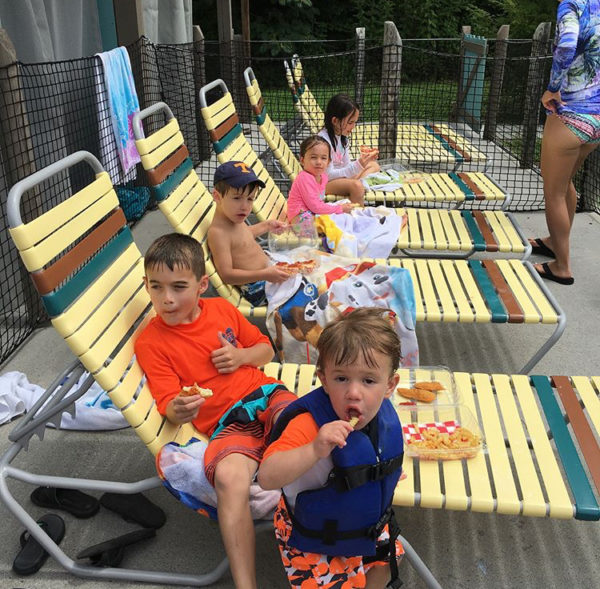 My sister is an amazing mom; the experiences she creates for her kids put the rest of us to shame. She took water safety very seriously. Levi is wearing a life jacket in every single picture from his last day, he knew not to go near the water without an adult, they traveled with physicians who had full medical kits. If it happened to her baby, it can happen to anyone.

Through her pain, she is determined to prevent others from having to survive this absolute nightmare. She does not want to be a Water Safety Advocate; she wants to be a mom to 3 kids. But her grief, her love for her baby boy is fueling her to take action to prevent this tragedy from happening to other babies. You can read more about what she is doing on Levi’s Legacy Facebook page or www.levislegacy.com. 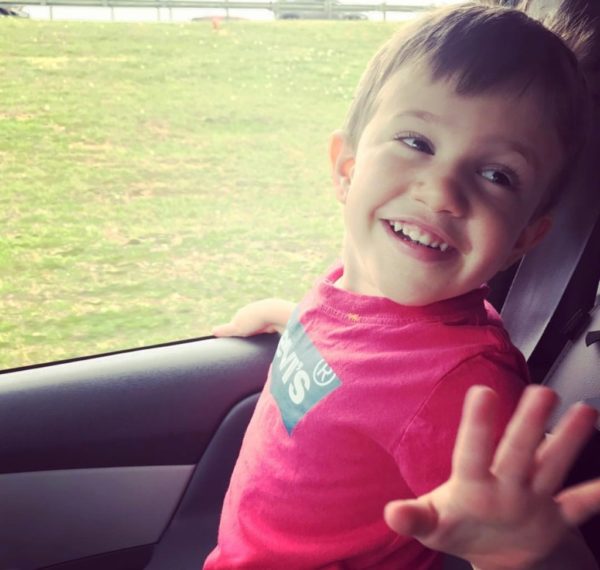 I am well aware that Levi was not my own son; I know that the profound grief I carry in my heart pales in comparison to my sister’s. But, I also know that I will never get to teach my beloved nephew to catch his own frog, my sons will never again get to play chase or nerf gun war with the cousin they worshipped. I now know that when a grieving mom becomes a Water Safety Advocate, so does her twin sister.

I have shared every article of clothing with “Little Brother” on it with her, but I didn’t share the fact that drowning happens during non-swim times and it happens in SECONDS. I am sharing it with you in the hopes that you never have to help your sister write her son’s eulogy.

Drowning happens in seconds, it happens when swimming (even with lifeguards), it happens during non-swim times, it happens to REAL people. Please help us start a national conversation on The Real Truth About Drowning.

About the author: Melissa Glover

My husband and I have lived in Knoxville for 20 years. I am a boy mom, an educator, a water safety advocate and, always, Levi’s Aunt Sissa. 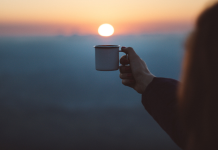 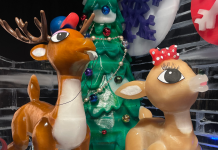 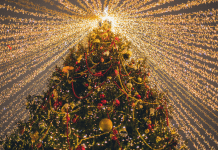