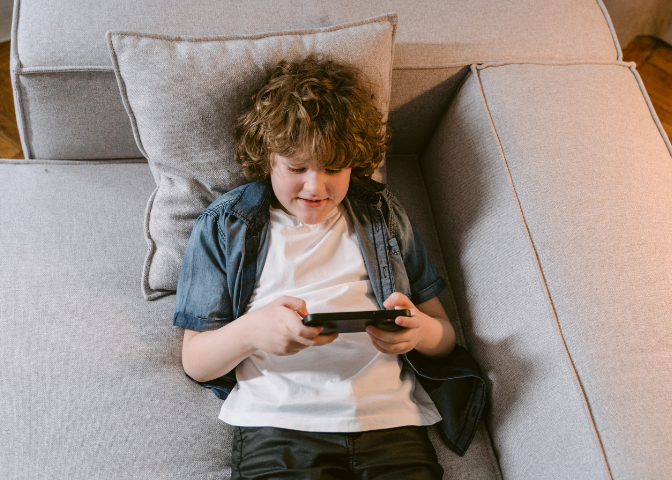 Now, we can do all of this with our phones and even more. We have all kinds of information right at our fingertips, which is very convenient. But some of us are addicted. It’s like everyone has their phone glued to their hand at all times. I feel as if there is a great cell phone addiction, which is not only affecting parents, but their kids too.

I recently saw a meme which said, “Can I send my kid back to the 1990s and see how long they last?” Truth is, probably not long at all. We had a phone jack on the wall at our old house and one day we asked our kids if they knew what it was. Their responses were hilarious. They had no clue. When we told them it was for a phone, they were confused. They didn’t understand why you would need a phone attached to the wall in your house. I’m sure many of you have seen the viral videos of teenagers trying to use a rotary phone too. It’s like rotary phones are an ancient artifact to them. I’m curious as to how many of you have phone numbers memorized these days. We rarely have to memorize phone numbers anymore because we just click on the name in our phone. I still remember my childhood home phone number. A requirement for many elementary students these days is to memorize their parents’ phone numbers, which is good. Kids who do not have phones yet need to know that information.

The funny thing is that most kids don’t even use their phones to make phone calls. The thought of having to call someone or pick up a phone call freaks kids out and even causes anxiety for some adults. But this is what cell phones were originally used for. Now, kids are communicating via social media and text messages, and they tend to struggle with verbal communication skills. Parents are missing out on their kids’ special events because they are too busy trying to take pictures or record videos rather than actually taking the time to enjoy those moments without a phone in their hands. I suppose cell phones just have an attraction about them for people of all ages.

Kids often mimic what their parents do.

If your kid constantly sees you on your phone, once they have their own phone, they will think it is ok to bury themselves in it too. Kids are getting cell phones at extremely young ages. I have even seen parents calm their toddlers in public by giving them a phone to play with. I get it though; sometimes you have to do what you have to do, especially in public.

However, what concerns me is the constant use of phones by so many kids. Did you know there is even a term for people who fear being without their phones? It’s called NOMOPHOBIA. According to the Journal of Family Medicine and Primary Care, NOMOPHOBIA (NO MObile PHone PhoBIA) is used to describe a psychological condition when people have a fear of being detached from mobile phone connectivity, which can cause severe stress and anxiety.

I suppose phones are a form of instant gratification for many. We constantly check our phones for the next “like” on social media, for a message from a friend, for the newest trends, and for the latest news. When we check our phones, it connects us to the world in a way and makes us feel good. It’s becoming a problem though. I see it in my classroom every day. As a teacher, this is one of the daily battles that I face with my students. They will finish an assignment and instantly get their phones out. I can tell them over and over that I need their phones away for the entire class period, but it’s almost impossible. Someone will sneak their phone out at some point. I also have students tell me that they have to respond to a message from a parent. Here’s a tip for those of you who have school aged kids with phones: please stop texting your kid when he or she is in class. This type of behavior is encouraging kids to use their phones even more.

My point is that most of us love our phones and rely on them for many things on a daily basis, hence this great cell phone addiction. It’s causing people to miss out on things that are happening in the real world around them. As parents, we need to teach cell phone responsibility and set boundaries.

How can we do this? Here are some suggestions of things I have seen parents doing:

Do you have any other tips or suggestions on how to deal with the great cell phone addiction? 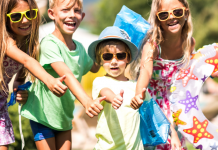 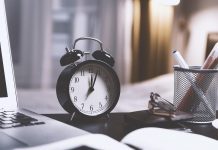 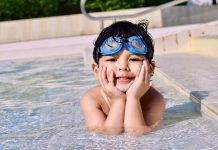