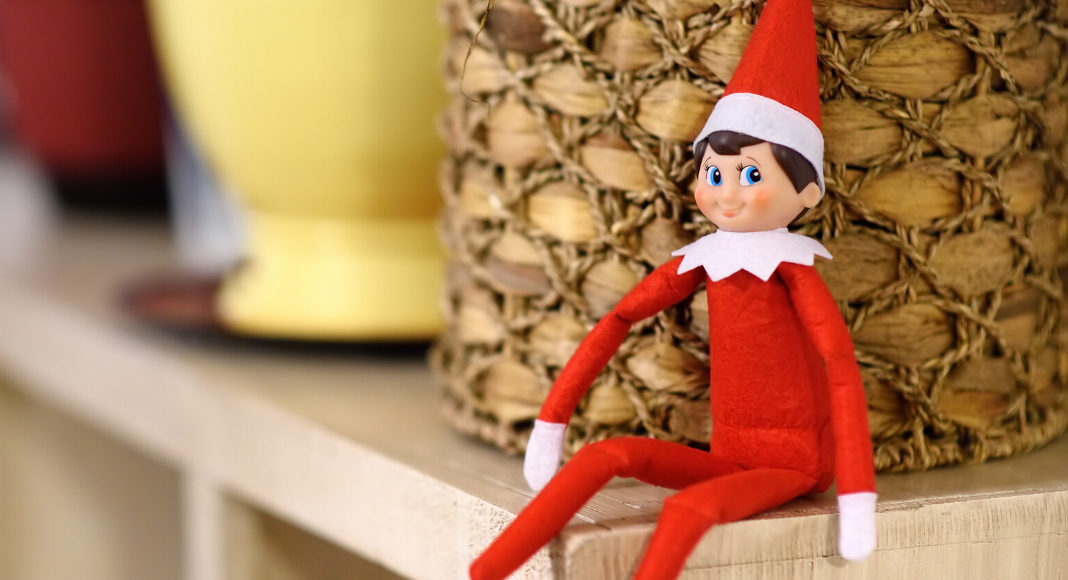 ‘Tis the season of wrapping paper, Christmas lights, and a little Elf from the North Pole. Yep, we have a little friend — well, two actually — that visit each day during the month of December. And honestly, I love the tradition. So, hear me out.

There seem to be two distinct groups of people: you either love the elf or you despise the creepy little thing.

Yes, it’s a bizarre tradition. It’s a creepy little toy with eyes that seem to follow you no matter where you go. It’s obviously a stuffed toy with a plastic face and a painted on smile. It is the most absurd idea that this toy is able to fly to the North Pole to report to Santa and then make it back by morning in a new spot with new shenanigans.

BUT. My kids absolutely LOVE it.

December 1st marks the reappearance of our little friends. They usually bring a small gift, or as they did this year, an advent calendar with 24 books to count down to Christmas. The search begins every morning and does not end until the elves are found. Sometimes there is a big push to get into the car so we aren’t late for school drop off, but it’s a daily tradition. I know there are some intense elf families. You know, the ones who freeze their elf with Queen Elsa next to it, or the ones who create a giant mess just for one day, or the ones that actually do all those outrageous Pinterest ideas.
I will admit that is not me. I enjoy seeing the creativity, but when I’m headed to bed and remember at the last moment, those elves just get moved to another shelf in another room. Sometimes I put more effort into it, but my kids don’t care. It’s the excitement of the hunt and the idea of the magic that mean the most to them.
The reason for the season isn’t lost on our family because we participate in a wildly bizarre holiday tradition. Some people hide a pickle ornament for a tradition and some have holiday bucket lists. For the time being, we enjoy the elves. We do it for our kids. We do it for the magic of the season, just as we visit Santa and ride the Polar Express train.
We are still aware of the actual reason for the season, but for right now, we are going to soak up every ounce of magic and excitement. And while we soak it up, we will be moving those elves for 24 days.

If you need a little more Elf magic, watch The Elf on the Shelf: An Elf’s Story. It’s a favorite that lasts fewer than 25 minutes, so it doesn’t get old at all…but again, my kiddos love it and it explains more about the story of the elf with catchy songs and a story of a non-believer. 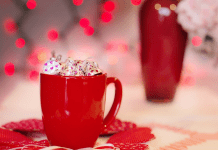 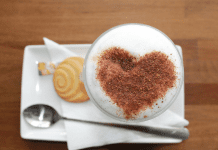 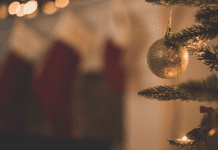 When The Holidays Are Hard