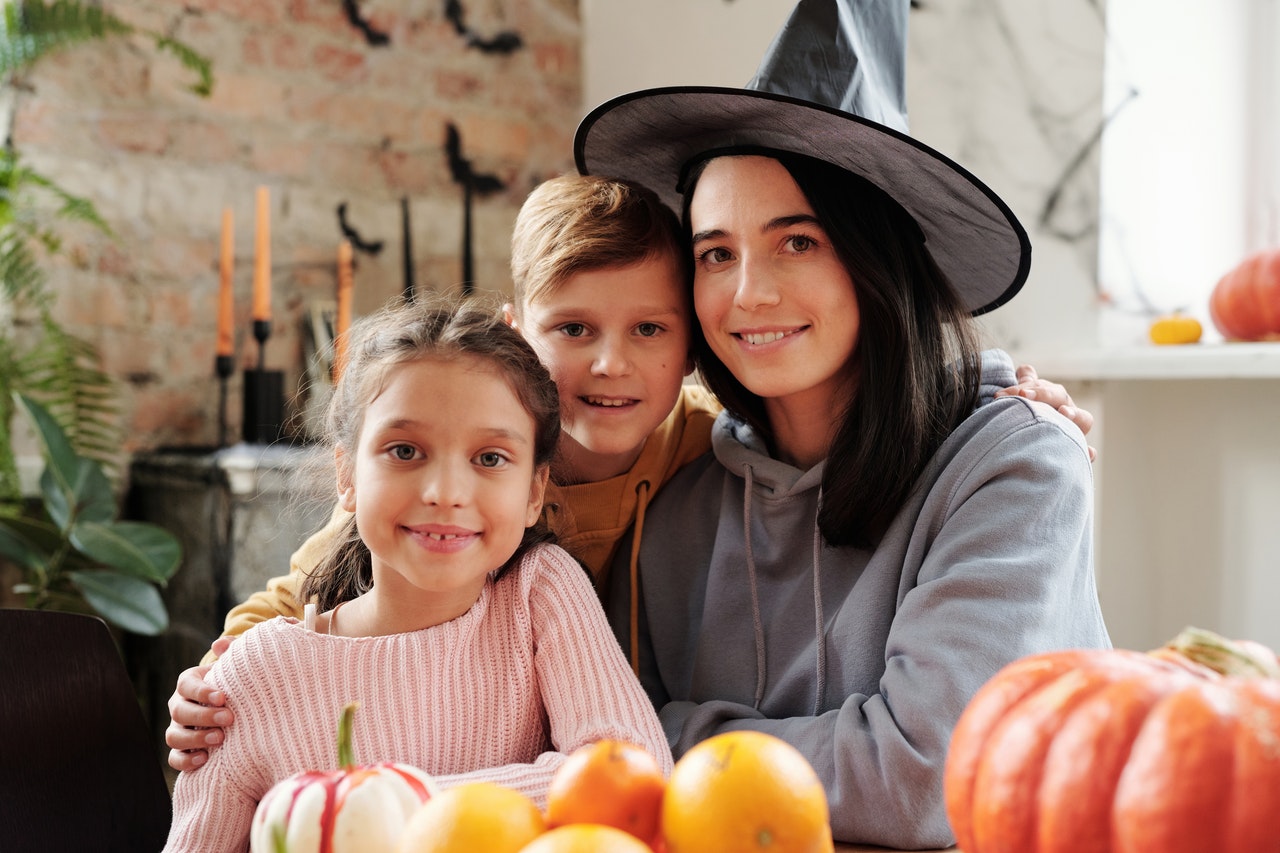 Wondering what to do with all that Halloween candy? Allow me to introduce you to the Switch Witch.

I don’t know about your kids, but candy makes my kids CRAY CRAY. Chocolate is the worst, but all the super-sugary concoctions they got trick-or-treating two days ago seem to hype them up and make them cranky. Not only that, but they would rather eat candy than just about anything else in the house. Candy is just empty calorie, cavity-producing garbage, and my kids got pounds of it.

I used to keep the candy buckets on top of the fridge for a week. They would get a piece or two a day and then everything was tossed on the seventh day. My husband took it to the break room at work where it was gobbled up quickly as afternoon snacks.

That worked OK, but I still had to deal with my crotchety kids for seven days, and they were always whining and complaining that it was their candy and they wanted to keep it. While I can appreciate any excuse for a nice glass of Pinot mid-week, it just wasn’t working for any of us. Then a couple years ago I heard about the Switch Witch. (I have no idea where I first heard of it or who invented it. I didn’t create it or come up with the idea.)

This is how it works in our home: I let my kids each enjoy Halloween and trick-or-treating. They get a few pieces of candy that night. On November 1, they each pick out three special pieces of candy from their buckets. They may eat one right away, the other two are put up for later in the week. Before bed, they place their candy buckets in the hall just outside their doors. While they sleep, the Switch Witch takes their candy and in its place she leaves a lovely gift. For my teen, it’s clothes or shoes, and for my youngest it’s a toy or book that she has been eyeing. 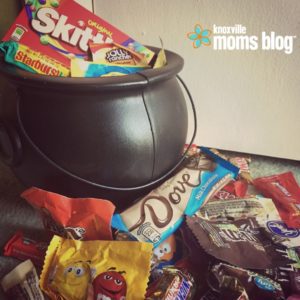 Now to make this work, we make it seem like it’s their choice. The gift has to be pretty good for them to be willing to give up an entire bucket of candy, too.

They totally fell for it all, and it’s not even a question that they will be only keeping three pieces of candy each year.

Ready to implement it? Here are some tips:

I am not trying to take the fun out of Halloween. I am just here to offer you a win-win solution to the Halloween candy dilemma. 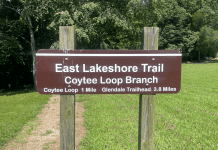 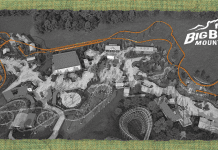 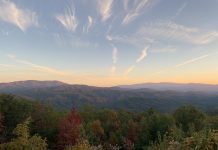 Jordan Morgan - August 14, 2022 0
Warmer weather has me itching to get outdoors! Is there any better way to do that than by exploring the mountains we call home?...