If you’re looking for thrills and chills this Halloween, look no further than this Knoxville Moms list. We’ve scoured East Tennessee for spooky spots and haunted houses for you to tour…if you dare! Some of the spooky spots are places you’ve possibly passed or even visited in downtown Knoxville. You’ll see them in a whole new light after reading these ghost stories. Occasionally, these spots will offer special ghost tours, like the Baker-Peters House. There are plenty of haunted attractions open and ready to give you a good scare. 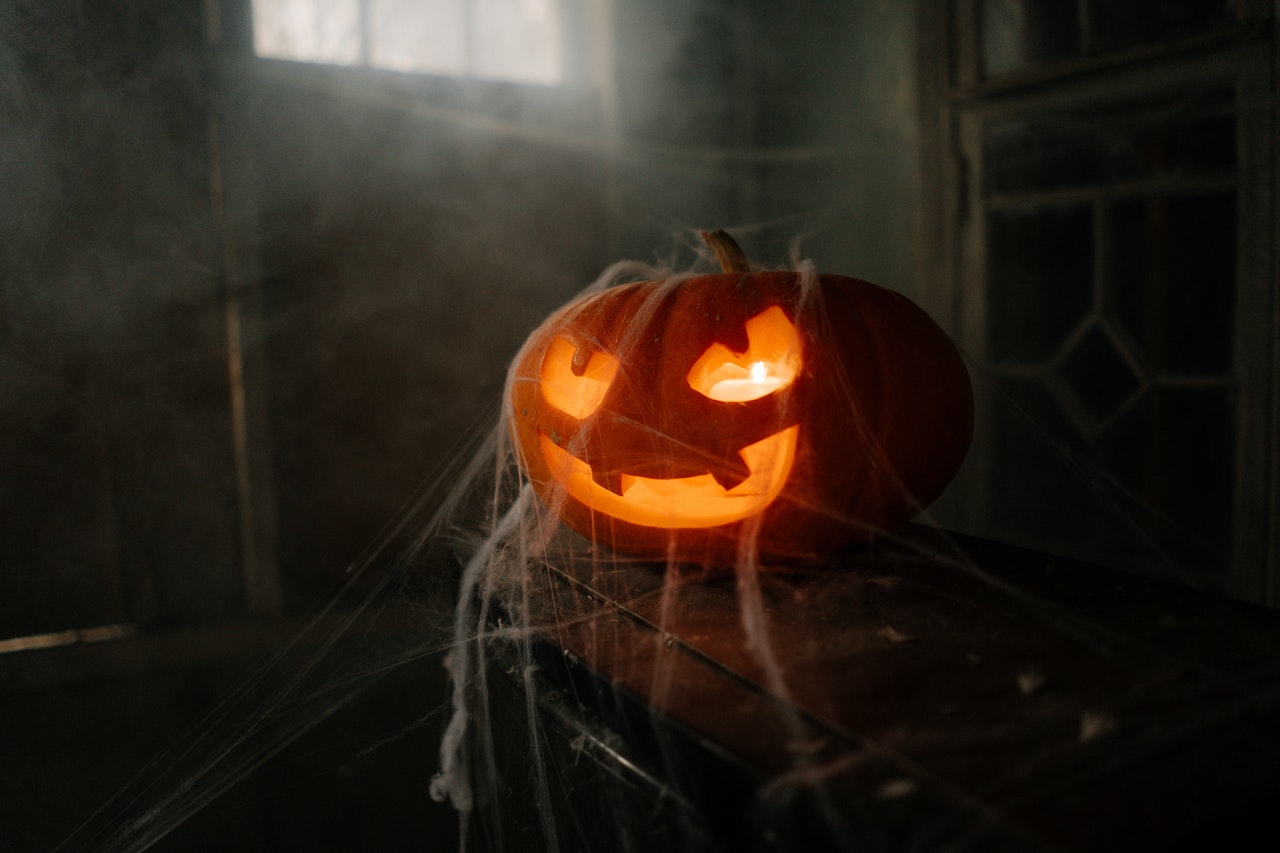 Keep in mind, some of these haunted attractions are best for adults. Be sure to read the fine print while planning your visit. If getting spooky isn’t for you, check out our list of Knoxville Fall Fun Festivities and Events and our list of Knoxville Pumpkin Patches, Corn Mazes & More for family-friendly Halloween fun. No matter what you choose, we hope you have a ghostly good time!

This Gay Street landmark has a long history stretching back to 1817. The building has served as a tavern, hotel, storefront, Civil War hospital, brothel, restaurant and theater. Some of its past guests and inhabitants are reported to still haunt the halls. There have been reports of footsteps, early morning flashes of light and a ghostly man walking up stairs. Items fall from or get moved around shelves.

This historic home sits next to Blount Mansion in downtown Knoxville. A house servant who died is rumored to still haunt the residence. The female servant died just after the Civil War. Her skirt caught fire in the house basement’s large fireplace. People have heard footsteps on the front stairs and locked doors being opened.

While current Knoxville residents know this spot as an Irish restaurant and tavern, its history is tied to a dramatic Civil War story. The original owner, Dr. Harvey Baker, was killed in the second-floor bedroom. Dr. Baker was rumored to have Confederate sympathies and was treated by wounded Rebels. When Union soldiers came to his home, Dr. Baker barricaded himself in an upstairs bedroom. The Union troops shot through the door and killed him. But it’s not Dr. Baker who is rumored to be haunting the building. His son, Abner Baker, is the suspected ghost. After the war, Abner Baker killed the man he thought was responsible for his father’s death.

Abner Baker was arrested but a mob took him from jail and hanged him from a tree near downtown’s current Walnut Street-Hill Avenue intersection. His spirit roamed and found its way back to the Baker-Peters House. Unexplained noises, whistling, voices and laughter have been heard in the home. When the house was turned into a restaurant and jazz club, managers reported glasses flying from racks, lights turning on and off unexpectedly and objects falling off shelves. A special ghost tour is being offered this year. See below for details.

Country music legend Hank Williams may be walking the halls of this downtown Knoxville building. Williams spent his last hours at the former hotel. His chauffeur drove the singer to the hotel on New Year’s Eve 1952. Williams was headed to Ohio for an appearance. Williams wasn’t well and a Knoxville doctor gave the singer morphine and vitamin B-12. A few hours after he checked in, Williams left. He was carried to the car and placed in the backseat. Hours later, Williams was declared dead in West Virginia. The ruling was he’d died in the backseat. But some believe Williams died at the hotel and his body was carried out. The story persists that Williams’ spirit walks the hallways of this Knoxville building.

Ghost stories have been tied to this historic home for years. There have been reports of a woman dressed in black staring from an upstairs window, a Revolutionary War soldier walking by a downstairs window and even sounds of happy children.

Now home to WATE-TV, this historic mansion has been the site of ghost reports for over six decades. The ghost is believed to be the architect of the beautiful building. Eldad Cicero Camp built Greystone in the late 1800s following the Civil War. According to some, the Union major never left. Employees report feeling unexplained breezes and even the smell of frying bacon.

This maximum-security prison in Morgan County housed thousands of inmates from 1896 until it closed. Brushy offers historical tours and paranormal tours. There are two types of paranormal tours. The standard tour is four hours. The cost is $480 for a group of six. The overnight investigation is seven hours and costs $1,500 for 12 people. See website for additional details.

General admission: Haunted House $20.00, Haunted Corn Maze $20.00, Combo Ticket $30.00, Fast Pass Upgrade $10.00. Tickets can be purchased online or at the ticket booth. Cash or credit available. Under 12 years old not recommended. See website for additional ticket information. *Note Dead Man’s Farm is no longer based at Deep Well Farm in Lenoir City. It is now located in Philadelphia. Come experience an approximate 35-minute, interactive walk-through, and live performance. This year midway attractions have been added that are challenging and horror based. Midway tickets must be purchased separately. See website or Facebook page for further details.

General admission: $24.99 & Up. Not recommended for those with health conditions. See website for details. Credit cards are accepted.

Then local Knoxville mediums will lead the participants on a paranormal investigation of the house. See website for further details, including ticket reservations.

General admission: All Ages $15.00 Not recommended for ages 5 & Under, pregnant women, or anyone with a heart condition. See Facebook page or website for details. Credit cards are accepted.

Films will be shown at the Parkway Drive-In and Central Cinema. See the Facebook page for more details.

Did we miss your favorite spot for a good scare? Please share with us below!

Looking for more fall fun? Check out these posts:

Apple Picking in East Tennessee & Beyond

Please let us know if we missed any events and we’ll be sure to add them! 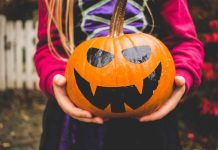 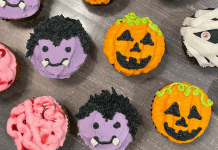 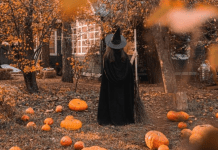 I Should Probably Hate Halloween