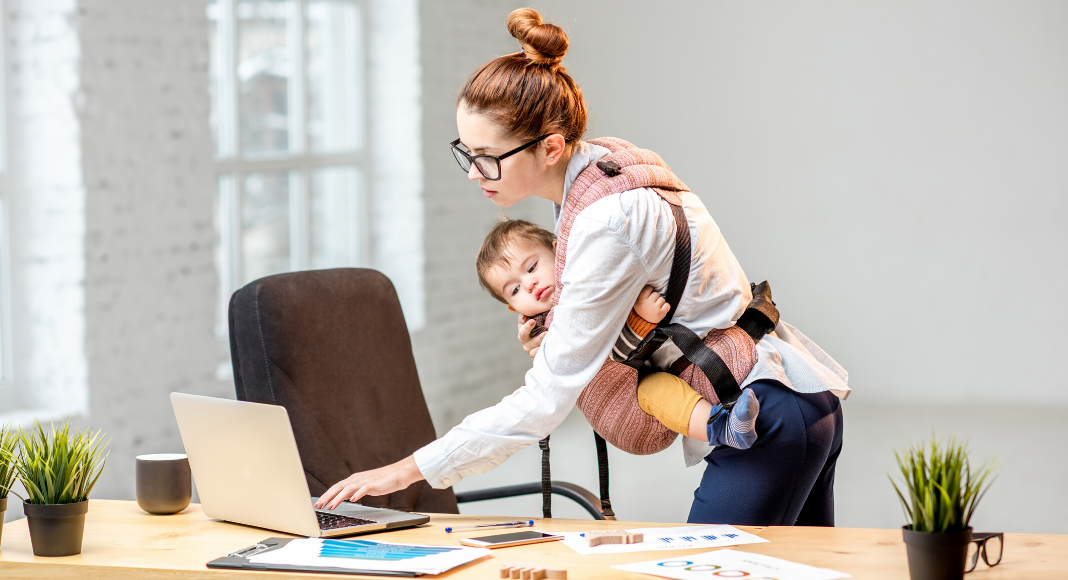 I was recently talking with a friend who is a hiring manager for a small business. She was sharing insights into her job and how she was faced with needing to hire a new employee. She gave me the run down on the high points and low points of some applicants and paused for the last one.

She is perfect. But she has kids.

I sat there for a second, probably not even a full second, and then I let my thoughts fly. Why is having kids a “but” scenario?

Here are 5 reasons to hire a mom:

The response from this friend was, “But if her kid is sick, she may call in.”
Yeah, she may. She values her family. She will always be faithful to her duties as a mom and if she isn’t, then maybe I would pass her by. Sometimes, there are more important things in life than clocking in each day just to do tasks for someone else. She would rather be at work than dealing with diarrhea, vomit, or any other sickness that her kids bring home.

Just because someone else needs her doesn’t mean she lacks loyalty to her job; instead it shows that she knows what is truly the most important job she will ever have. 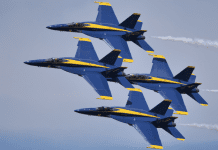 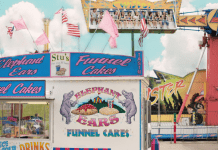 Nostalgia Is For Grown-Ups 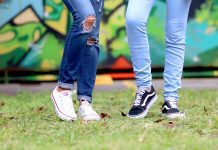 Middle School Mistakes I Made, And You Can Avoid