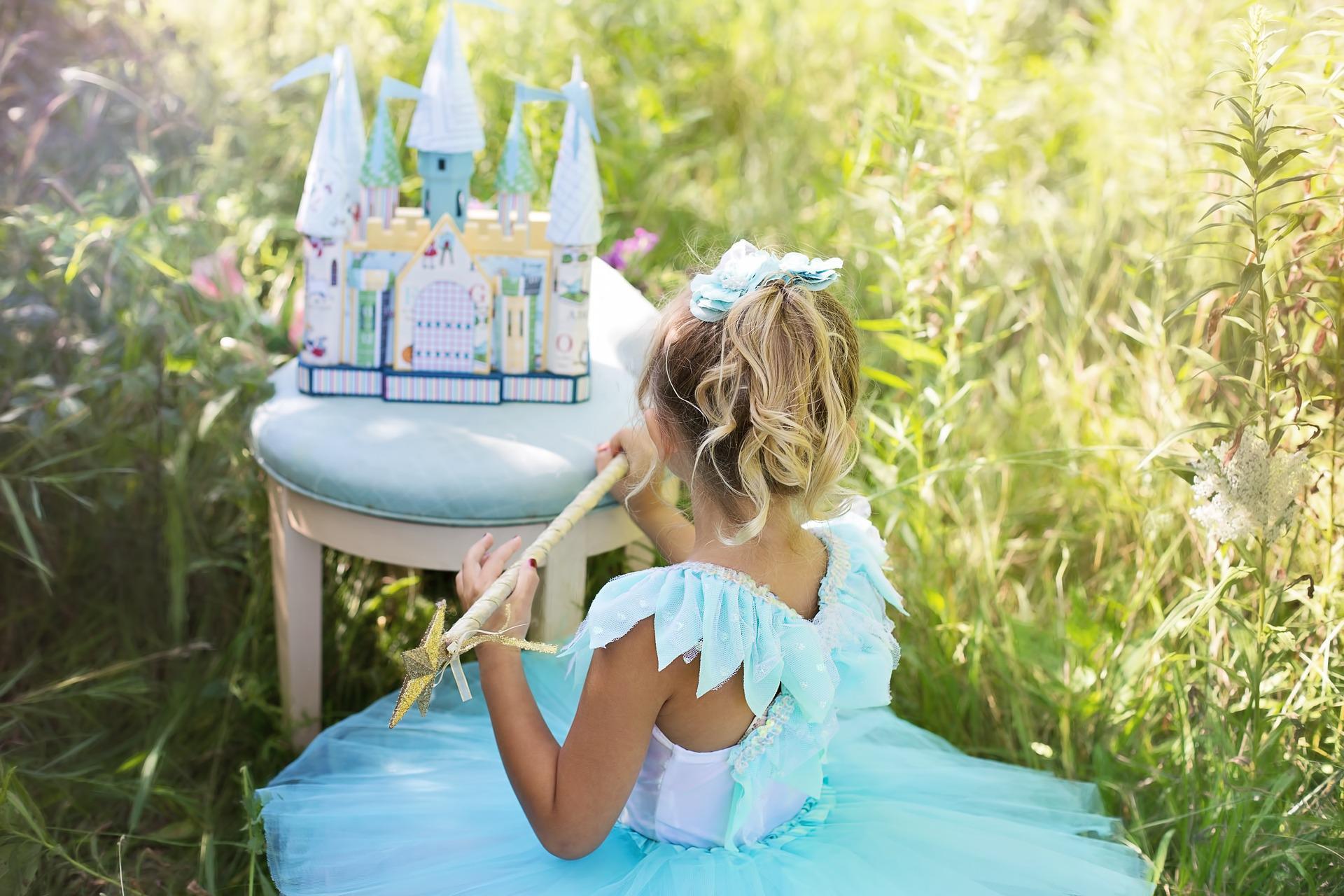 Growing up, my own childhood wasn’t the stuff of fairy tales. I had a lot of anxiety as a child, and often clashed with my mother and five siblings. We also didn’t have a lot growing up and had even less when my parents divorced. My childhood was pretty hard and definitely not magical. Even though my childhood wasn’t all sunshine and roses, I did encounter those whose tender years had a good deal more magic and sparkle than my own. 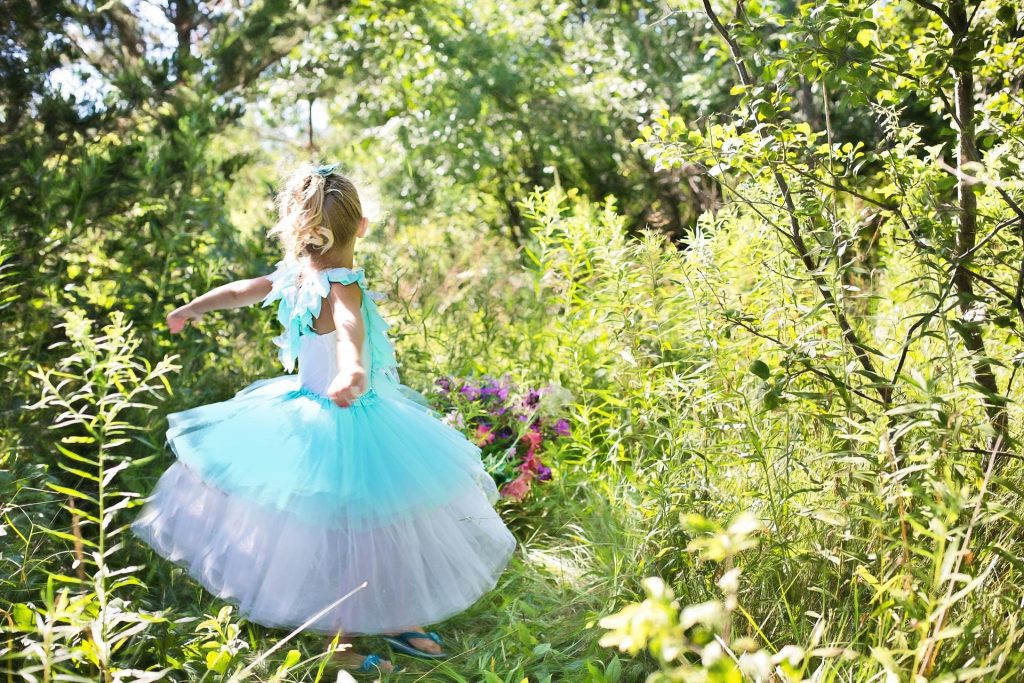 Other instances of magic I recall (from my very biased childhood memories) are friends with the COOL packed lunches, you know the ones, with a whole soda, the good chips, fruit snacks, the works, friends who were always car riders and whose mothers always picked them up at the front of the line (I mean, WOW!), and friends who honestly always had everything they could want or need, the kid who always had the trendiest clothes, the kid got a car right on their 16th birthday — those kids had it all!

Now, I realize there was definitely more going on behind closed doors, and just because I didn’t have all these things, it didn’t mean I was deprived. But these are things that I remember, things that always remind me of the ultimate magical childhood. It’s these things that, to some degree, have influenced my parenting.

I am obsessively determined to give my daughter the magical childhood that I never had.

I will buy seven different types of Valentine’s Day cards until I find just the right ones for my daughter’s preschool class. I overbuy for every holiday, often having so much excess candy that my husband takes half of it to work, just to get rid of it. I was once assigned to buy yogurt covered raisins for a daycare party. I went to three stores, buying multiple bags just so I can get the most exciting flavors. But my worst habit has to be buying my daughter a toy every time I go to the store, just to surprise her with a little something after she gets home from preschool.

I drive my husband insane, and my parents and in-laws insane, often buying every toy my daughter could want before anyone else has a chance. I can’t help it. I want her to have these things, so I buy them up. My husband is convinced I’m spoiling her beyond repair, giving her too much and taking the “special” out of things. “It’s not special when she gets everything she wants all the time, “ he tells me.

In my mind, I’m putting the “magic” in her childhood. Who wouldn’t want to go home to a surprise toy?! Or who wouldn’t want to be picked up from a long day at preschool to have a chilled drink and their favorite snack waiting for them in the car?! I’m convinced it’s these small things that will make my daughter look back on her youth and say, “Wow! My parents gave me the best childhood!” However, I do see my husband’s point of view. I don’t want her to come to expect these things, and I don’t want her to lose appreciation for the things for which her father and I work so hard.

As my daughter gets older, I know I’ll have to rein it in more, but I’ll never stop adding bits and pieces of magic to my daughter’s day. 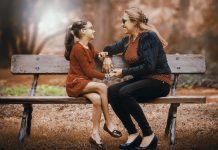