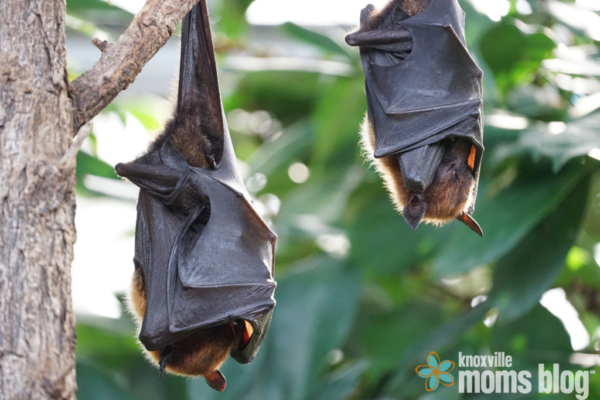 My husband and I laid our son down around 7:15pm last week and spent the evening watching Criminal Minds — that’s our thing. Well, more my thing as I am a true crime junkie. As I was getting ready for bed, I heard a few cuss words coming from the closet. I thought to myself, “I know I didn’t forget to do the laundry this week, what’s going on?” I slowly walked into the closet to find my husband on all fours with his phone flashlight on. He was brushing the carpet with a water bottle. The time is here my husband has finally cracked, I thought (they said it happens after a baby, right?). My husband pointed out a little black bug. Okay it’s a black bug, I thought; I’m going to bed (as I held up the peace sign). As I walked to my side of the bed, I happened to look down and OH MY GOSH, I saw another bug! I immediately went into panic mode and started sleuthing around the carpet like a crime scene technician in a Criminal Minds episode. I made my way into the playroom, flashlight on, using my detective skills, and I heard a strange noise coming from the ceiling. With a little bit of panic, I too said some cuss words. I called — maybe screamed — my husband’s name.

We had just moved into this house a few months before — what on earth made its way into the attic within the last two months?

My husband decided to take his investigation outside. I don’t know why he went outside, but I followed suit; I regret every moment from that point on. As we stood in the corner of our yard we saw 1, 2, 3, 4, 5…bird-looking creatures flying from our roof. As one flew a little lower, we looked at each other and without saying anything, we both knew what they were. I ran inside — no way am I becoming a Meredith Palmer from The Office. (I could hear it already: “Dunder Mifflin Scranton Kailey Ryan Memorial Celebrity Rabies Awareness Pro-Am Fun Run Race For The Cure.”) 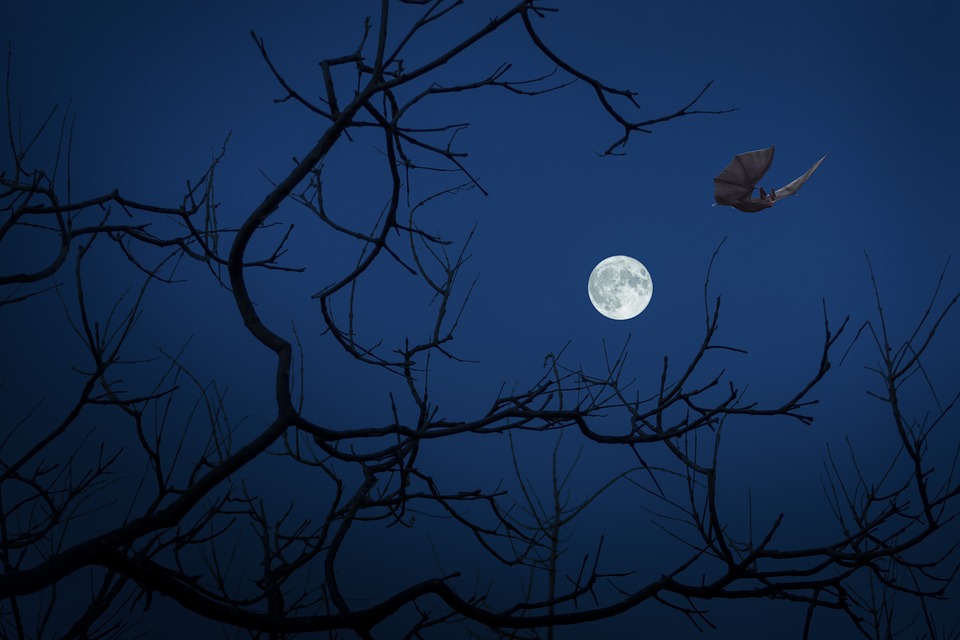 Once I caught my breath and my husband came inside, we had a family meeting and decided (me mostly) that we could not sleep in the house, at least until we figure out what is in our attic and what in the world are the black little bugs (deep down I was afraid they were bed bugs but no one had bites). I called my mom at 11:15pm (aren’t parents great?), and told her we were coming over because we had bats and bugs. At the time, I felt as if we were about to be eaten alive and that if we weren’t out of our house in 15 minutes, we would all die. (As I get older I realize how truly blessed we are that we only live five minutes from our parents.)

The next morning at precisely 8am I called our local critter company, Critter Wrangler (they are the bomb). The wrangler found that we had a small colony of bats living inside our attic; there were visible bat babies and bat bugs (yes, bat bugs are a real thing). At that point I was ready to pay ANYTHING to have the bats removed immediately, but the joke was on us because between the months of May and August it’s illegal to remove a bat with babies. According to Tennessee Wildlife Resources Agency, that’s the time “when fertilization occurs, usually leading to the birth of twins in early June. The naked newborn bats, which have eyes that are closed, remain with the nursery colony as the mother goes out to feed. They begin to fly at 3-4 weeks old and are fully grown at 2 ½ months.” During this time you cannot remove bats from any building.

“So you are telling me we have 20+ bats living in our house until September,” I asked the critter wrangler?! I love hosting parties, but typically the kind that end by 9pm. What are we going to do?! Nothing, literally nothing. As my husband and I lay in bed that night I reflected on last summer when I was six months pregnant; that felt like a long summer, but this one might actually be the longest summer ever.

While I am aware I am probably being dramatic, when you hear little scratches, chirps, and thumps while you are trying to sleep, your skin can’t help but crawl. 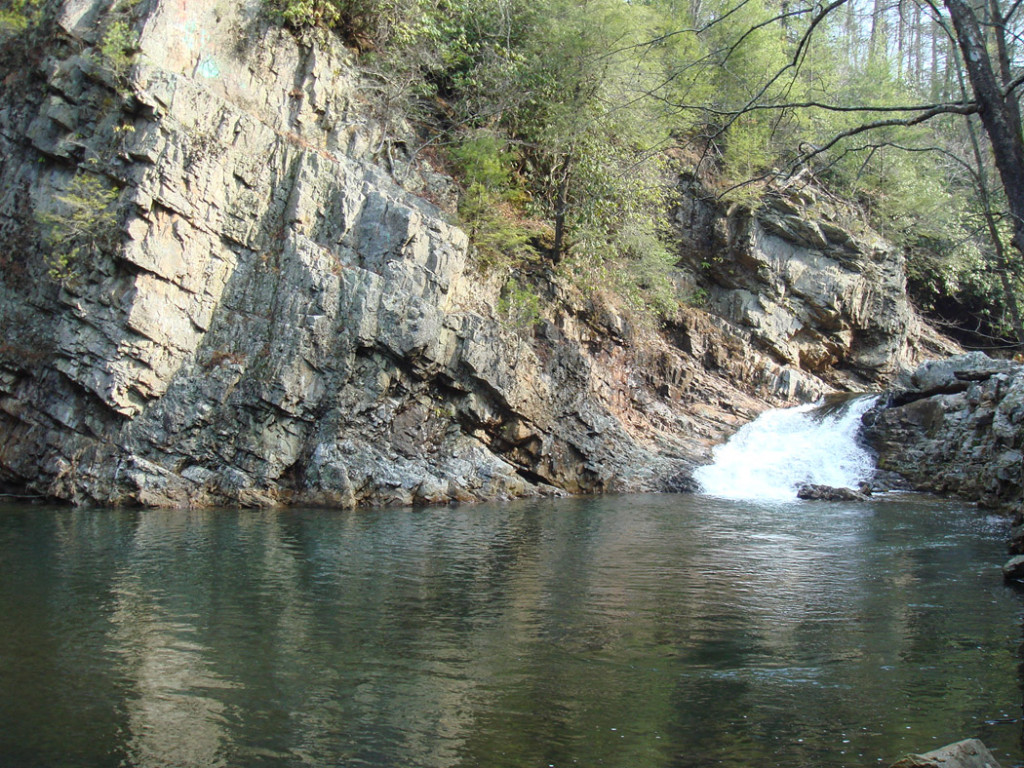 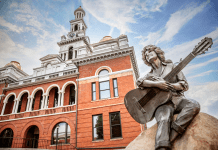 Dolly Is Queen And Other Things Tourists And Newbies Should Know