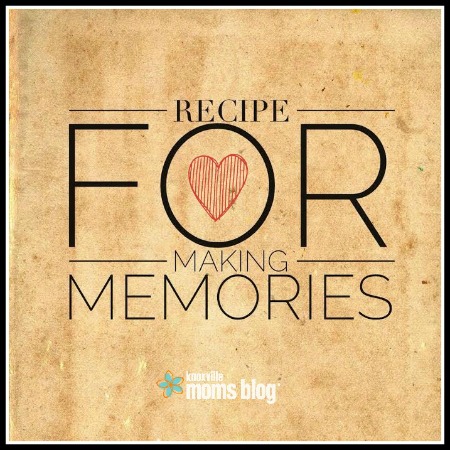 Not too very long ago, my grandmother, Frieda, decided she was ready to move to an assisted living facility.  Her decision came as a bit of a surprise to us all, since she’d lived alone for over 30 years and had kept a busier social calendar than most of us!  You know, Wednesday hair appointments, bridge with the ladies, luncheons, sewing club, reading clubs and even cocktail parties!  She was busy and on the go and determined to stay active.  But now in her mid-nineties, she has finally begun to slow down.

When she moved from her home to her new place of residence, she had to down-size quite a bit, which left my father, his brother and sister sorting through a household, and in all actuality, a lifetime of memories.  Closets were cleaned out, drawers emptied, cabinets cleared and boxes filled with the details that had complemented her life.  After several days of cleaning and sorting, and once the final light had been turned off, they closed the door, locked it for the last time, and walked away with neatly packed boxes of all the things my grandmother had once held dear.

Last year, when we moved, I ended up with my grandmother’s recipe box, amongst other things, but it wasn’t until several weeks ago, that I actually opened it and began to sift through her assortment of favorite dishes.  In addition to discovering several new meals, I was flooded with memories of my childhood with her.  Seeing her handwriting and funny notations, and recognizing the smell of her old kitchen that now stained those individual cards, took me back to the summer days my sister and I used to spend with her while my parents were at work.

We had such fun times with her, and none of it revolved around technology!  Granted, there weren’t too many cell phones and social media platforms in the early 80s, and I’m so thankful for that!  Instead, we played board games, baked, went to the library, played outside, kept journals, took classes, went to the pool, rode bikes, played in the park and all sorts of bizarre things (such as cooking Beanie Weenies over an open fire in the living room on snow days, just because!).  My grandmother used to come up with random projects for us, such as picking several leaves or flowers from the yard and then researching and writing about each of them (from the encyclopedia!) . She’d buy fabric and help us to make napkins as a gift for someone, or allow us to assist her in baking a dish to take to a friend.  We wrote letters to people and sometimes volunteered at her church, stacking papers and sorting envelopes.  Whatever we did, no matter how mundane, it always seemed to include an element of fun.

But all too often now, I find myself rushing from here to there, doing this and doing that, making my lists and checking them twice – just as we all do.  Balancing life, real life, can be a challenge at times, needless to say, leaving us rushed, strained and focused on all the wrong things.  We’ve got baby (or babies), marriage, home, work, chores, family, errands, bills and a million other details that fill our days.  At times it can be difficult 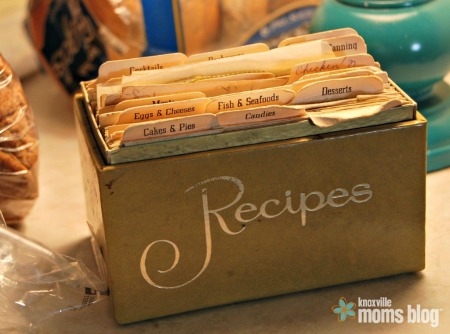 to properly balance and address all of the things that vie for our attention, and that’s when all is well.  If something’s out of kilter, it can be even more difficult to juggle.  (Fortunately, our shoulders weren’t created to bear the weight of all of the obligations/stress that we all too often pile upon ourselves!)

Just the other day I was driving and doing this very thing – sorting through the mental list of items I felt I needed to accomplish.  My trail of thought would have been hilarious to follow to an outsider, as I jumped from one area of need to the next, covering ground from adding toilet paper to the grocery list to scheduling an oil change to thinking “I need to call her; it’s been ages since we’ve talked.”  But I find, as a new mother, when I get sucked into these vacuums of thought, I always work my way back to the same conclusion: I have a new role, a critical position to play, in the life of my son, and this privilege far outweighs the importance of any other ‘task’ that may be jotted down somewhere on one of my lists of to-dos!  And like my grandmother, as well as my own parents, I want to be successful in creating wonderful memories, wonderful platforms for making memories, for him!  And this requires one thing from me, more so than any other, and that’s my time.

I know my grandmother wasn’t consciously trying to create memories for my sister and me, but that’s exactly what she did when she took time out of her day to be with us, participating in whatever activity we were engaged in.  I’ll guarantee that she also wasn’t attempting to create and store up memories for herself, but naturally, that’s exactly what happened when she shared those moments with us.  In addition to a box-full of recipes with titles such as ‘Annie Dempster’s White Icing,’ and ‘Blanche’s Sugared Pecans,’ my grandmother has a great recipe for making memories.

Her recipe called for the giving of one’s full self and uninterrupted time.  It called for engaging activity that encouraged and created a sense of wonder.  It included tasks to initiate thought, consideration and effort.  Her recipe included laughter and rest and educational outlets.  It incorporated some seriousness, as well as some pure delight, such as speeding up when approaching one of the steepest hills in her neighborhood, specifically to catch some air and send our stomachs flying. (I wasn’t supposed to tell that one!) Her recipe called for details, such as powdered sugar sprinkled over the brownies or allowing us to deliver the daily bird seed to the backyard birds.  Her recipe was full of simple, basic ingredients.  While I don’t have the exact measurements that she used, I’m pretty sure, my grandmother made some of the best memories around.

Cook above ingredients ‘til spins a thread, but not too long

Stir all ‘til it begins to sugar and then stir in 2 cups of pecans.  When coated, put out on wax paper to cool. 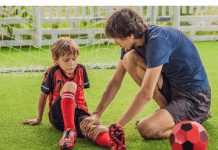 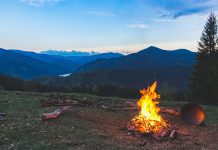 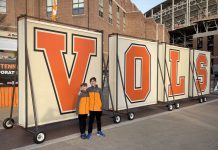