When I picked up the Toyota Avalon at the Toyota of Knoxville dealership, Santa just happened to be strutting his stuff there too. I took that as a sign that maybe he was going to let me keep the car I’d be driving as part of the Toyota Driver Experience. After all, Santa only delivers the best of the best! 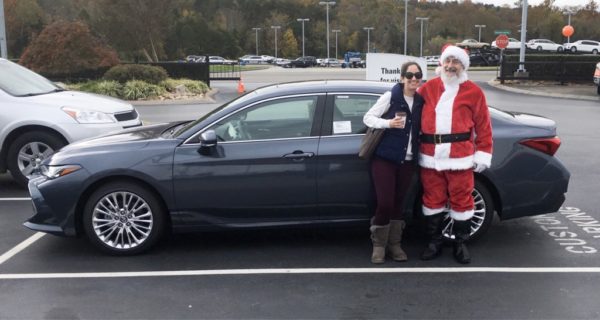 For the #toyotadriverexperience, I drove the 2019 Toyota Avalon the month of November to review the features and share my experience from our partners at Toyota Knoxville.

My husband needed a little bit of convincing though. When I told him I’d be driving a Toyota Avalon for a month he said, “That’s what my dad used to drive. Isn’t that an old man car?” He’s really poetic, you guys. But just look how fun and sporty this car is — I felt like a million bucks driving it around. Maybe part of that was because my kids hadn’t yet destroyed the inside with their after school snacks and dirty shoes, but I like to think I was fooling everyone on the road into thinking I was a super sporty mom, lol. 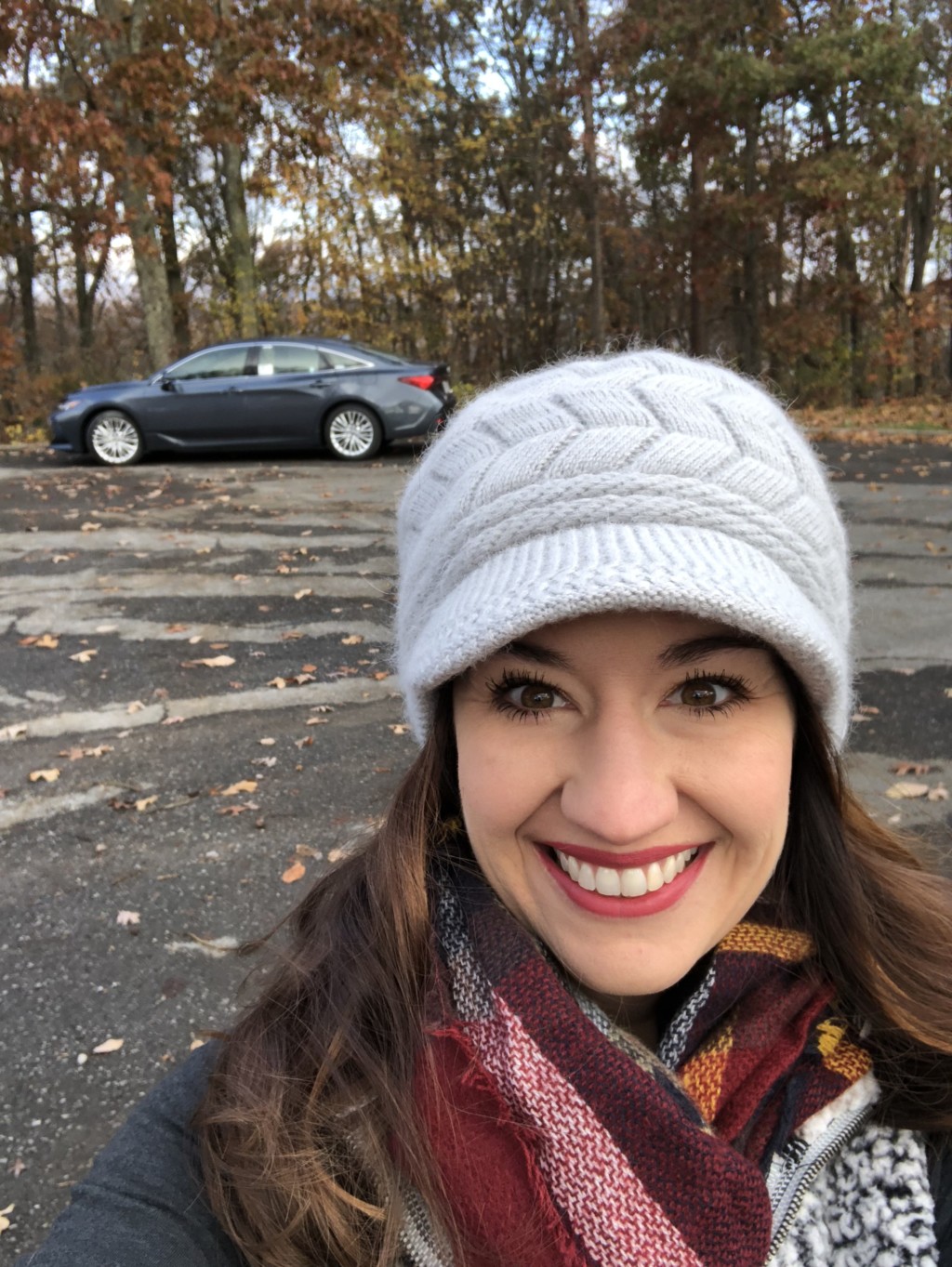 The Toyota Avalon has a feature unlike any other I’ve seen before; in fact, my husband and I are still trying to figure it out. How in the world does a bird’s eye view of your car come up on the interior screen? I feel like there must be a drone flying over me at all times when I’m in this car. I don’t understand how Toyota manufactured this feature, but man it really cool. I kept on putting my car in reverse in different spots just to be sure because I’m a nerd like that. It’s so nice to not only see what’s behind you when you back up, but also see all areas around you — this feature provides so much added safety. 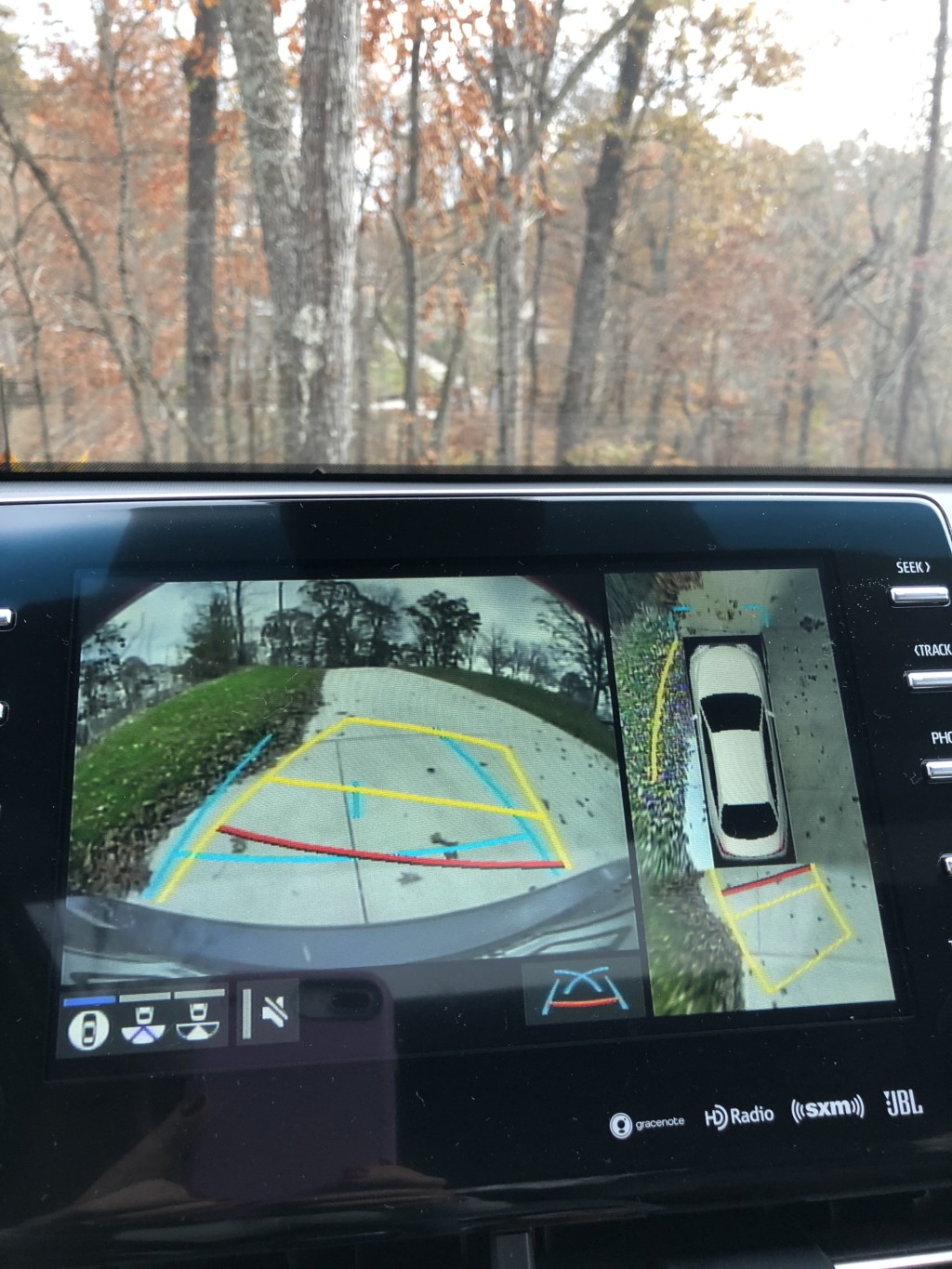 Speaking of safety, this car also has little lights on the driver and passenger side rear-view windows that light up when a car is in the lane next to you. This makes blind spots easier to spot because when it lights up, you already know there is a car beside you. Isn’t that neat? It’s kind of hard to see in the photo, but if you look closely you can see it. 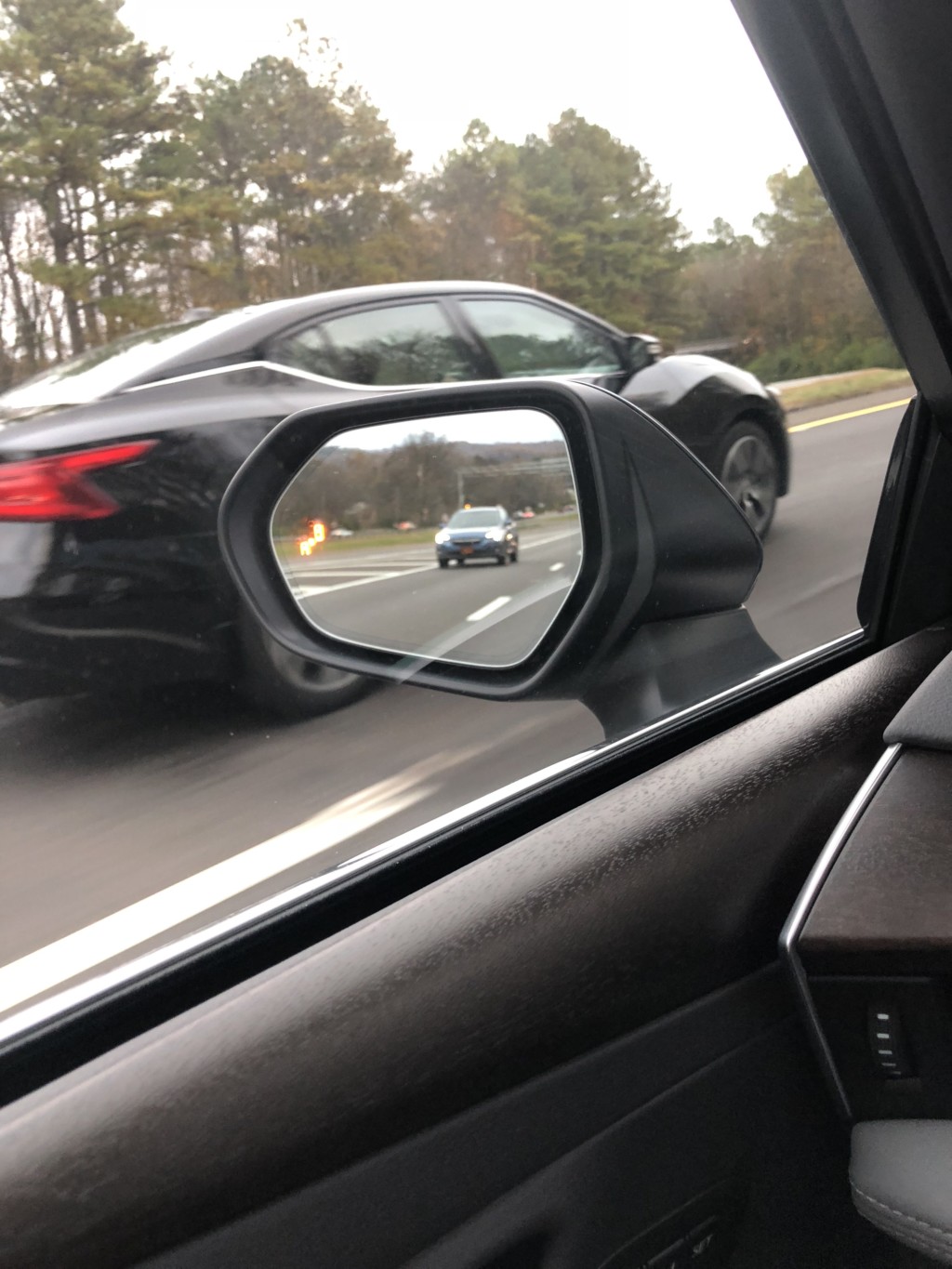 Does anybody remember the commercial with Kate Walsh (ahem, Addison for all you Grey’s fans out there) where she’s driving and she is totally slamming the fact that most women buy a car based on cup holders? She’s all cute and trendy in some kind of sports car and basically laughs at the idea. But here’s the thing; this busy mom needs as many cup holders as she can get. As a photographer and a mom I am ALWAYS in my car and it’s possible that I put drinks everywhere. I don’t always have enough hands to clean the car out immediately, so I move old drinks over to make room for new ones. (Please tell me I’m not alone in this!) My kids got just as excited as I did when they saw that there were plenty of places to put our little hydration devices (or caffeination devices in my case). 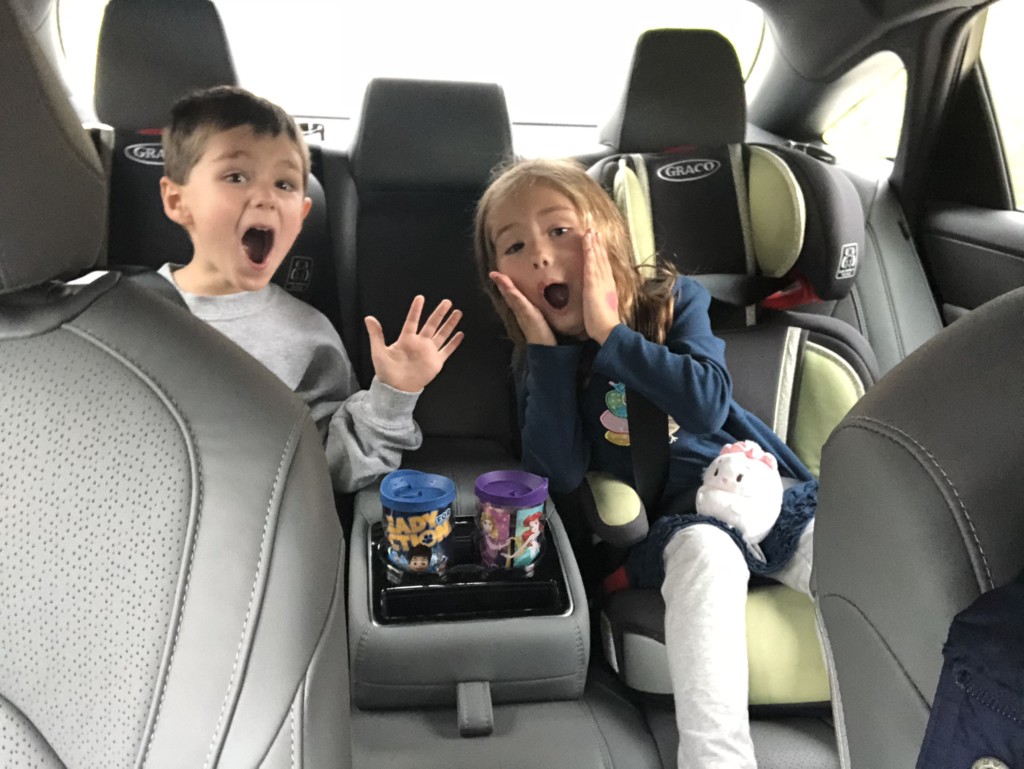 I could go on and on about this car and its special features. The navigation system, the emergency brake that immediately lets go when you put the car in drive, the keyless locking/unlocking, etc., but mostly I’ll say that this car felt like the safest vehicle I could tote my babies around in and there is nothing better than that.

Here’s hoping Santa brings you a Toyota Avalon this Christmas. 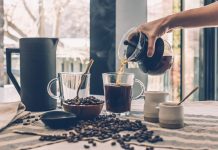 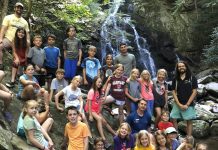 A Thank You to the Inspiring Teachers {Clayton-Bradley Academy} 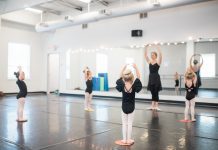